VIRGINIA BEACH, Va. - The time was right to salute Lefty.

Wednesday night, the Virginia Sports Hall of Fame, one of 14 hall of fame of which legendary basketball coach Charles 'Lefty' Driesell is a member, saluted the Norfolk native with its "Hall of Fame Hoops" event at Zeiders American Dream Theater in Town Center of Virginia Beach.

"I think I'm the only basketball coach born in Virginia, raised in Virginia and coached high school in Virginia to be in the Naismith Hall of Fame - so I'm very proud of that," Driesell told News 3 Wednesday night.

Driesell’s career spanned more than 40 seasons and included 786 wins as an NCAA Division-I head coach. The Norfolk native, inducted into the Naismith Memorial Basketball Hall of Fame in 2018, began his coaching career at Granby High School - his alma mater. Following a stop at Newport News High School, Driesell’s career led him to Davidson College and then the University of Maryland, where he took the Terrapins to eight NCAA tournament appearances. Driesell finished his career with stints at James Madison and Georgia State.

"I'm just proud of the players I've coached and them being successful in life," Driesell told News 3 when asked which of his accolades he's most proud of. "I'm in 14 halls of fame, but the Duke Hall of Fame and the Naismith [Memorial Basketball Hall of Fame] are my two favorite ones."

The Virginia Sports Hall of Fame inducted Driesell in 1995. 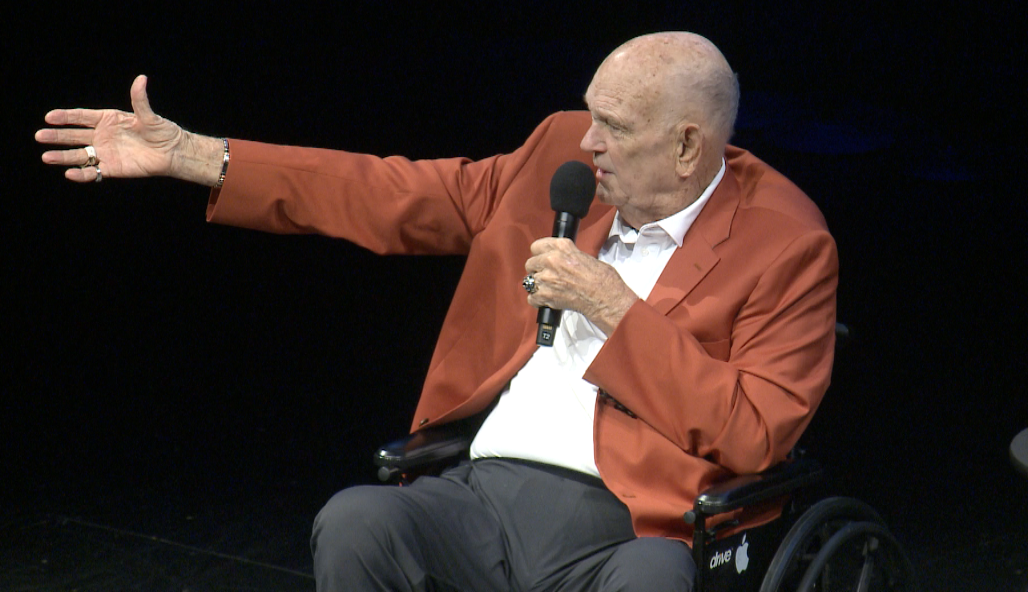