TAMPA, Fl. - The 2019 Warrior Games are still underway, but one Navy veteran from Hampton Roads already has plenty to be proud about this year.

The games kicked off Friday in Tampa, Florida, bringing together about 300 wounded, ill, and injured service members and veterans from the United States, as well as other allied nations.

Since 2010, the Warrior Games have seen athletes compete in more than a dozen Paralympic-style sports.

Dziadowicz enlisted in the Navy in 2015 and was medically retired in March of this year after suffering several injuries, including a traumatic brain injury and PTSD. His last duty station was with VAW-120 at Naval Station Norfolk.

A case manager recommended he consider trying out for a spot on Team Navy in the Warrior Games.

"She thought it was a good idea to say, 'hey, you’re athletic, you like doing a lot of these sports. Why don’t you try actually competing in them and actually being with people with similar situations,'" Dziadowicz told News 3 anchor Todd Corillo from Tampa.

Even though the Warrior Games are competitive, Dziadowicz says the sense of camaraderie between athletes is apparent.

"Even though some of the Army guys were some of our biggest competitors, they were actually helping us out and we were giving them pointers. It was almost like the competition didn’t matter. We were just all there having fun, helping each other compete at our best."

Dziadowicz says being around people who understand what he's been through and just preparing for the competition has helped in his healing process.

"Even though right now we are here for the Warrior Games, preparing for this got me out of the house. Got me to break out of that comfort zone of depression, anxiety. It gave me something to do."

That's a message he hopes to spread to anyone, military of civilian, who may be struggling.

"No matter who you are if you have any kind of mental health problems or physical injuries that keep you down, go find something to do, go get out of the house, go to the gym, go find some kind of club, just get involved in things, it really helps." 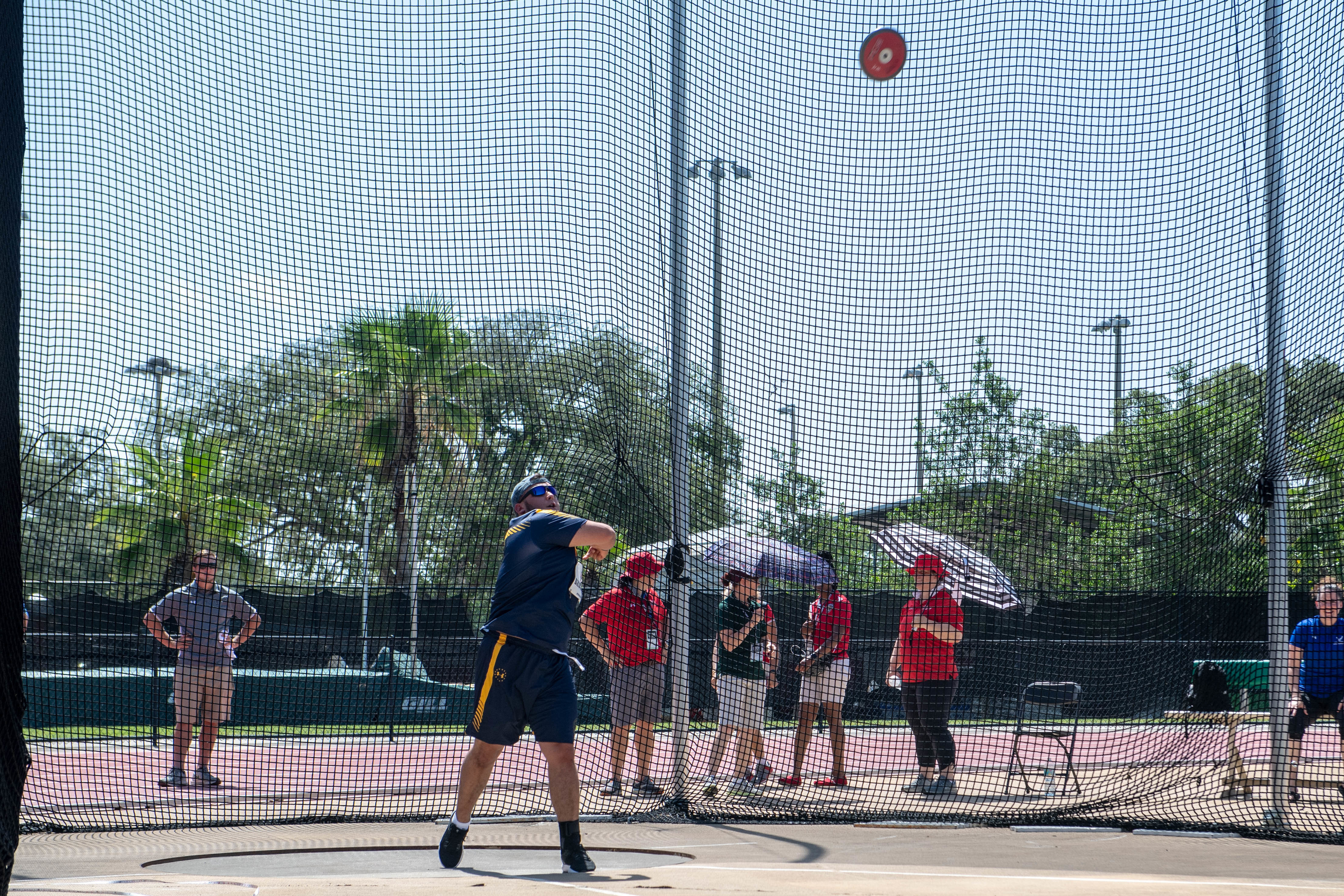