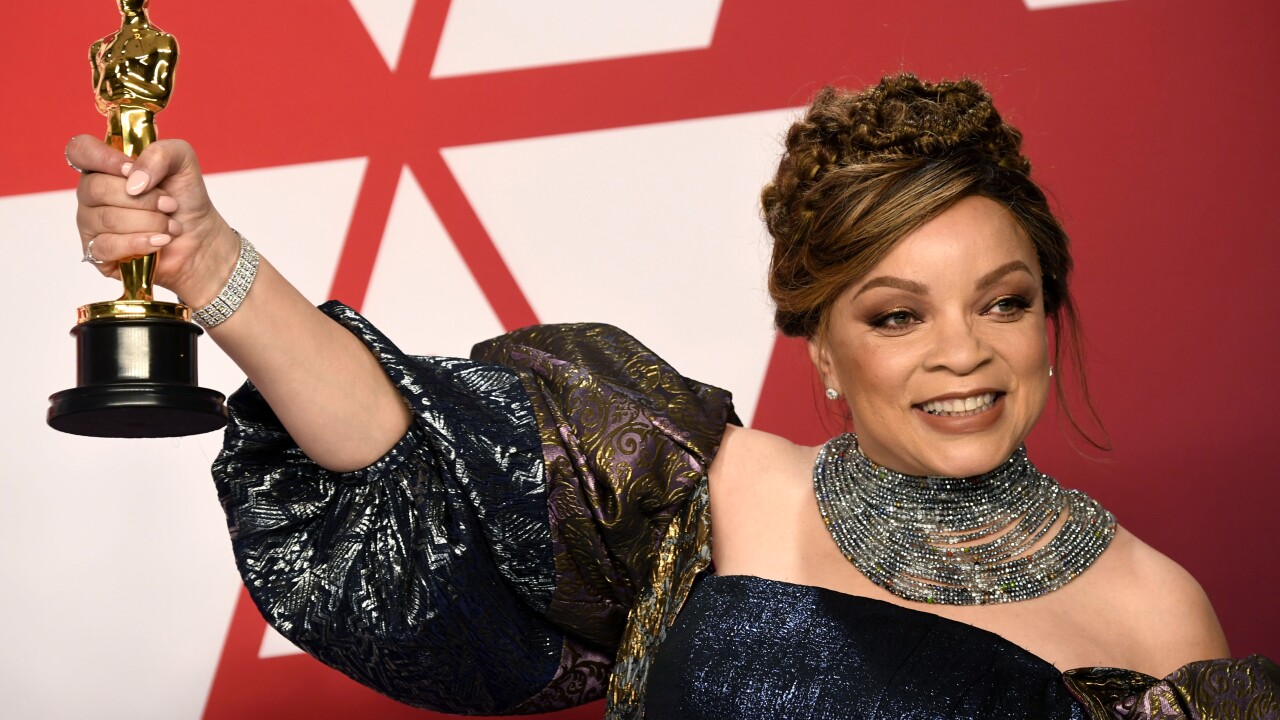 HOLLYWOOD, Calif. – All the stars are closer – to the Hollywood Walk of Fame, that is.

Costume designer and Hampton University alumna Ruth E. Carter will get her own star on the famed stretch of sidewalk, the university announced Wednesday.

“All the stars are closer! Especially those on the Hollywood Walk of Fame! I raise my star, thankful for my life, to embrace the people who know my journey and are very proud of me and my work. And now that history is made, I raise my star as I am forever grateful!” Carter stated.

⭐️ ALL the STARS are CLOSER! ⭐️ Especially those on the Hollywood Walk of Fame! ⭐️ I raise my star, thankful for my life, ⭐️ to embrace the people who know my journey and are very proud of me and of my work. And now that history is made I raise my star as I am forever grateful! pic.twitter.com/NikFiKlmJz

After decades of working as a costume designer in Hollywood, Carter won the Oscar for Best Costume Design in February for her futuristic take on African fashion in the groundbreaking 2018 blockbuster “Black Panther,” which was also nominated for Best Picture this year. The win made her the first African American to win in the category.

Carter graduated from Hampton University’s Department of Fine and Performing Arts in 1982. Nominated twice before, she is the first African American costume designer to be nominated for an Academy Award (for Spike Lee’s film “Malcolm X” in 1993 and Steven Spielberg’s “Amistad” in 1998).

Highly sought-after for her work, Carter has also worked on notable period ensemble films relating to African American history such as “The Butler,” “Selma” and the miniseries “Roots.” She has worked with many of the most notable directors in Hollywood, including Lee, Spielberg, Lee Daniels, Reggie Hudlin and now – although he’s only three movies in – “Black Panther” director Ryan Coogler.

In April, it was announced Carter will also design the costumes for the sequel to Eddie Murphy’s 1988 comedy classic “Coming to America.”