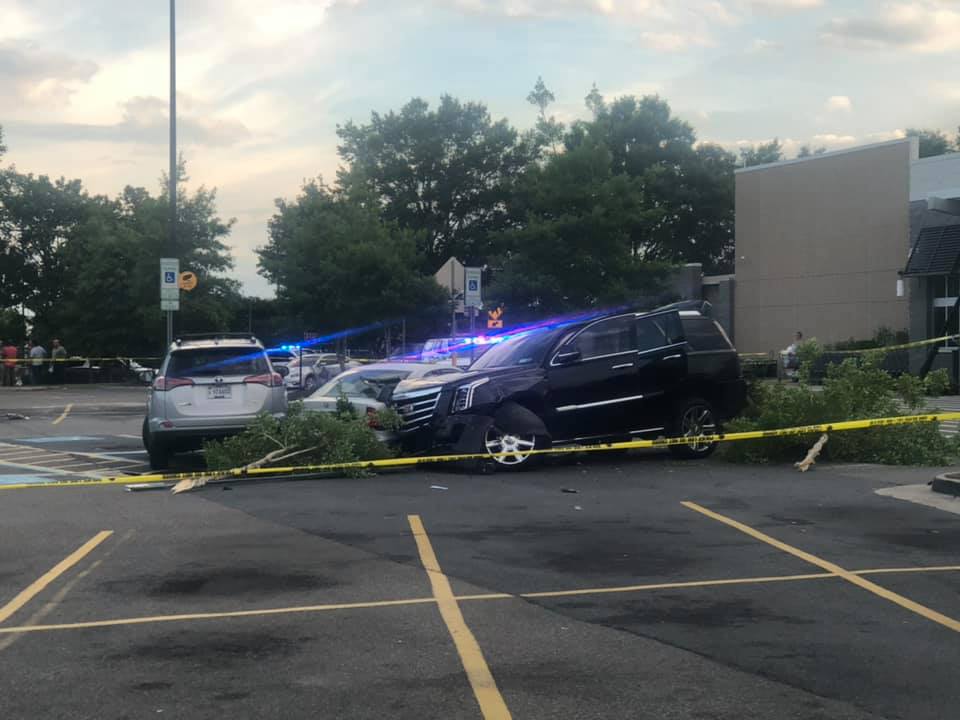 VIRGINIA BEACH, Va. – One person has been arrested after a joint law enforcement operation at a Virginia Beach Walmart Tuesday evening.

At 6:23 p.m. Tuesday, agents and investigators approached the suspect vehicle in the parking lot of the Walmart at 657 Phoenix Drive when the driver tried to flee by driving erratically. As a result, the suspect hit several law enforcement personnel and several vehicles, including vehicles occupied by investigators and one that was occupied by citizens.

During the takedown, a member of the DEA Task Force fired his service weapon. No one was hit by the gunfire.

The joint task force then took the suspect into custody.

Authorities say enforcement operations of this nature are routinely conducted, and shooting incidents are extremely rare.

This remains an ongoing criminal investigation. This story will continue to be updated as more information becomes available.