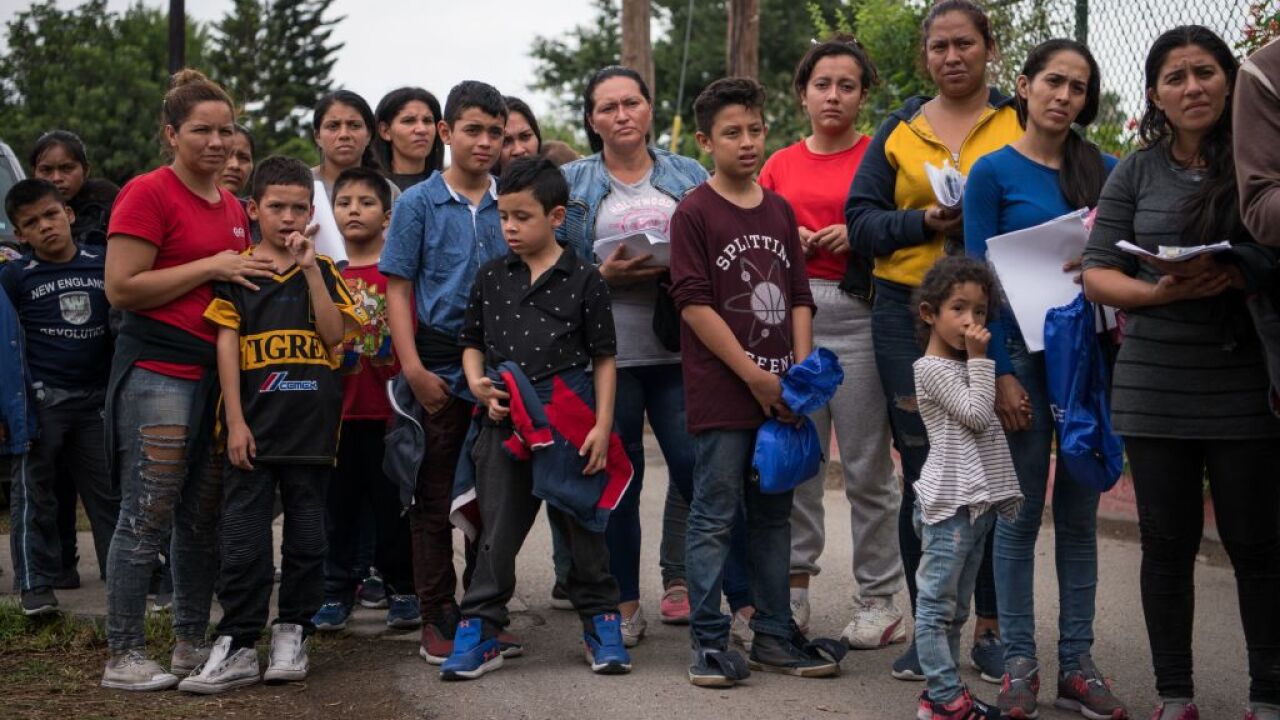 Bank of America will end its association with companies that provide prisoner and immigrant detention services at both the state and federal levels. The move comes amid growing public concern about the nation’s border policies.

A spokesperson said Wednesday that Bank of America has discussed the issue with its clients that provide those services. While the bank appreciates “steps they have taken to properly execute their contractual and humanitarian responsibilities,” it ultimately decided to “exit the relationships.”

“Lacking further legal and policy clarity, and in recognition of the concerns of our employees and stakeholders in the communities we serve, it is our intention to exit these relationships,” the spokesperson said.

The Miami Herald previously reported that Bank of America was a financier of Caliburn — which the newspaper said runs a facility called Homestead under a US government contract. The Herald said the bank provided a $380 million loan to the company and a $75 million credit line. The paper indicated Homestead is not a prison, but “protesters say it functions as one. The minors held inside are not allowed to leave.”

Bank of America declined to comment Wednesday regarding the companies with which it had previously worked.

Private prisons have been in the spotlight. On Friday, Democratic presidential candidate Elizabeth Warren called for private correctional and detention facilities to be banned. Shares of private prison operators dropped following her remarks.

Meanwhile, the Trump administration has been criticized over conditions for migrant children at a Customs and Border Protection facility in Clint, Texas. On Monday, the Department of Health and Human Services said 250 migrant children who were held at that facility will be shifted into the agency’s shelter system.

On Wednesday, employees of online furniture retailer Wayfair walked out from the company’s headquarters in Boston in protest of the company selling furniture to a detention facility. Wayfair said it would donate $100,000 to the American Red Cross to help those in need at the border.