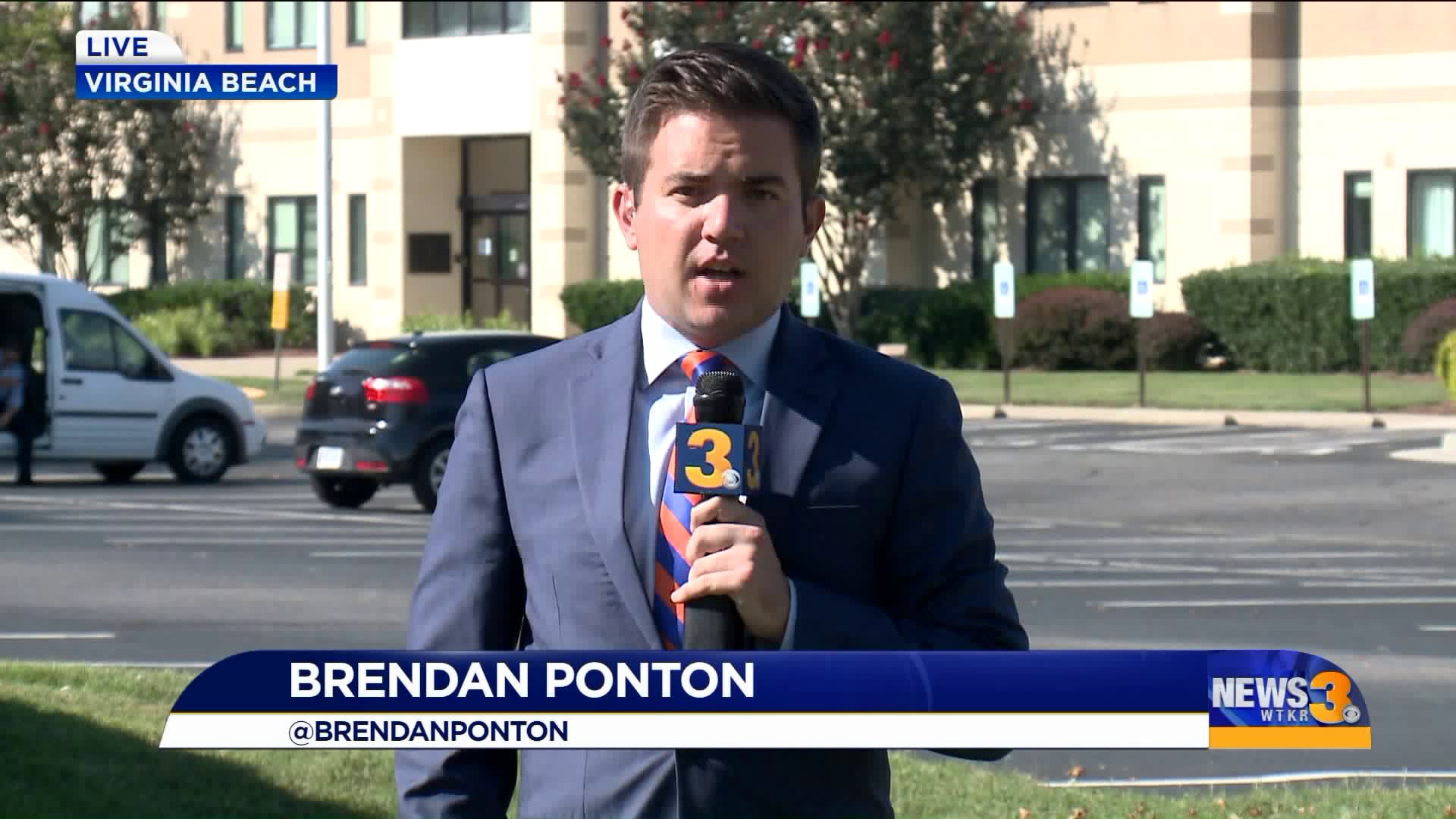 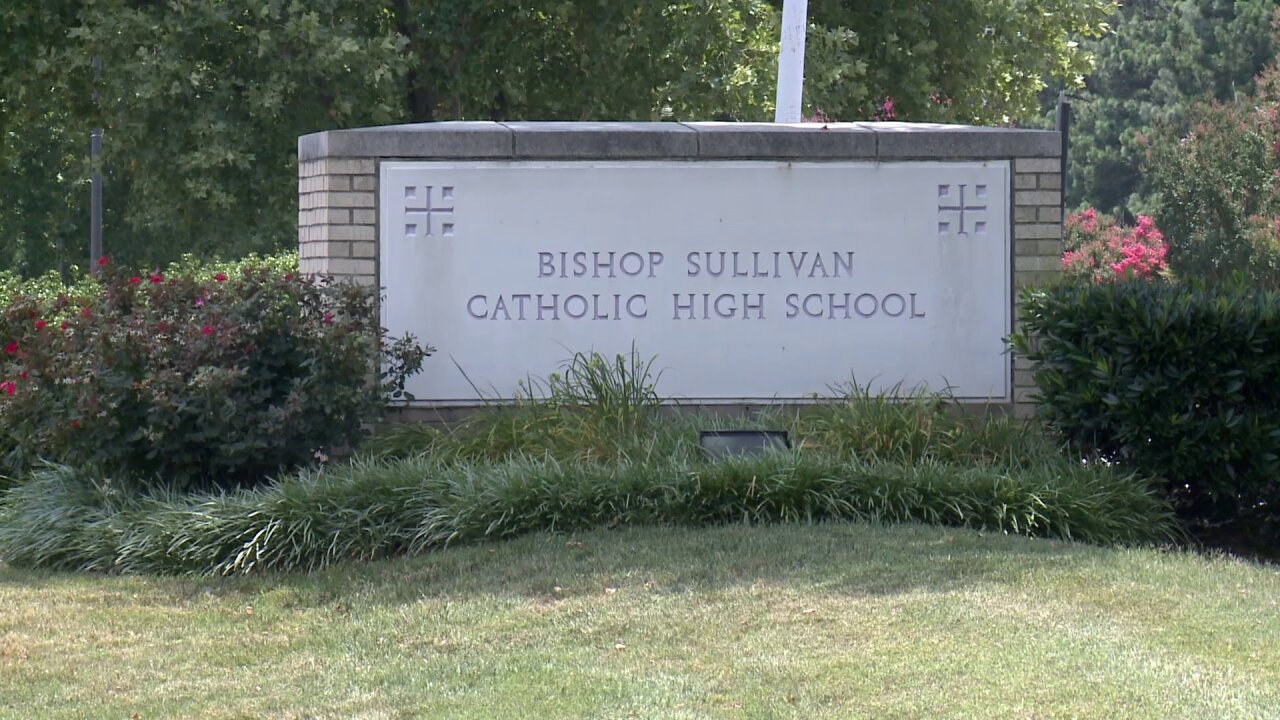 The move was announced by Bishop of Richmond Barry C. Knestout, who stated that the school will return to its former name of Catholic High School.

Buildings in the Diocese will now only be named after saints or titles with other Catholic meanings, not after individuals.

Catholic High School is the only building in the Diocese that currently requires a name change. "Overcoming the tragedy of abuse is not just about holding accountable those who have committed abuses, it is also about seriously examining the role and complex legacies of individuals who should have done more to address the crisis in real time," Knestout said.

"It is my hope and prayer that the policy change is another way to assist survivors of abuse in their healing, especially those who have, in any way, experienced the failure of Church leadership to adequately address their needs and concerns," he said.

The change comes after a push by a survivor named Thomas Lee. He's been calling for the school's renaming for about 10 years. He says he was abused at St. John Vianney Seminary in Goochland County by Fr. John Leonard and says Bishop Sullivan covered up facts to allow Leonard to continue to serve as a priest.

"This will go a long way in the healing process," Lee said.

The policy does not affect previously named rooms or wings in existing buildings.

"While the name of the school is changing, its mission really remains the same," said Kelly Lazzara, the Superintendent of Catholic Schools. "So far, all the feedback that we've gotten has been supportive and positive."

The announcement by Bishop Knestout was part of an additional announcement that six names were being added the Catholic Diocese of Richmond sexual abuse list. Bishop Sullivan is not part of that list.

For more on the history of Catholic High School, click here.