Man arrested after body found stabbed to death in Norfolk 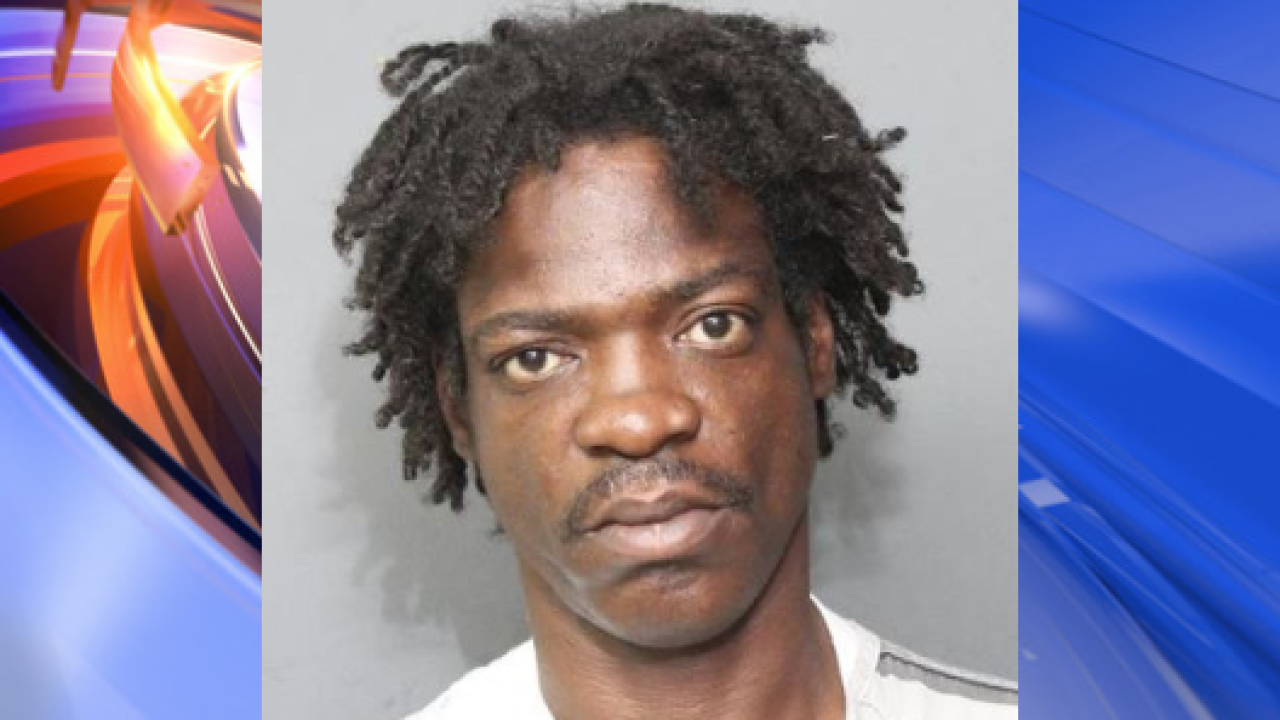 NORFOLK, Va. – Detectives arrested a man after a body was found on Courtney Avenue on Wednesday.

Information led police to the 1200 block of Courtney Avenue, where a man, identified as 38-year-old Alphonzo Malone Byrd, was found with multiple stab wounds, according to police. He was pronounced dead at the scene.

42-year-old Lakorie Keene has been arrested and charged with second-degree murder.