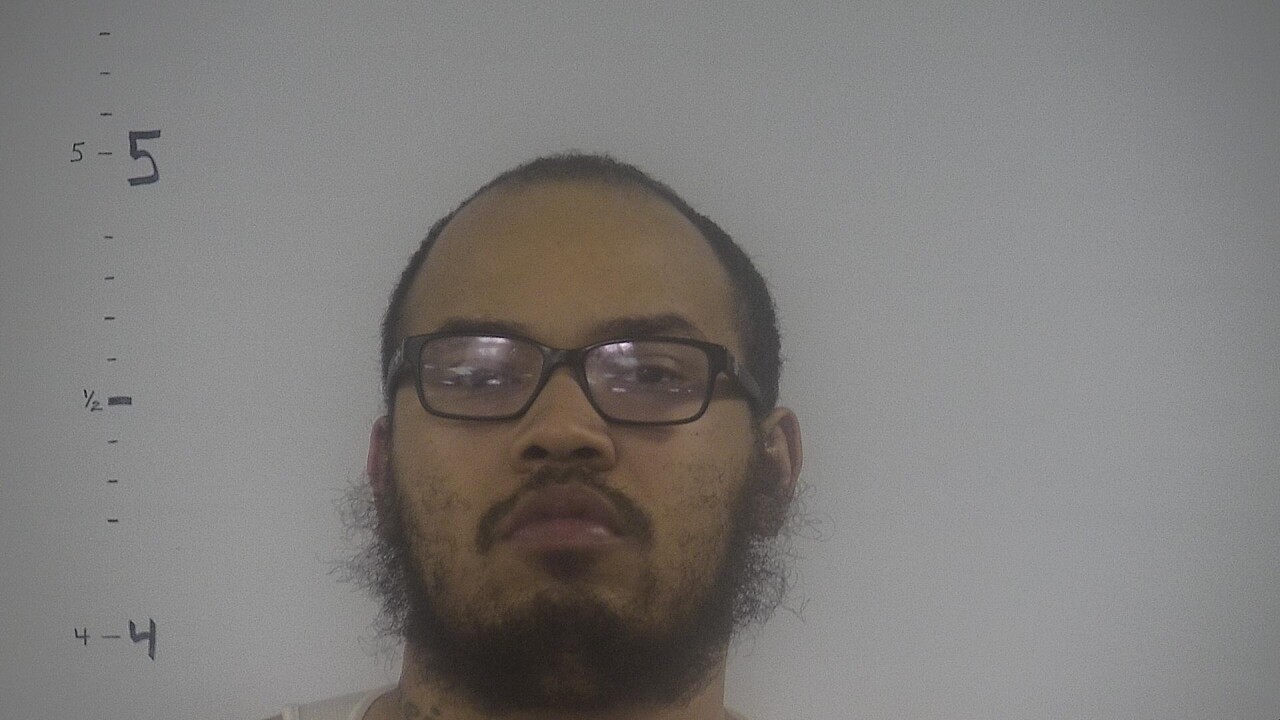 NEWPORT NEWS, Va. – A Newport News man was sentenced Thursday to seven years in prison for possession with the intent to distribute cocaine and possession of a firearm in furtherance of a drug trafficking crime.

Court documents say 30-year-old Thomas Jerrell Mays was at home in Newport News when law enforcement executed a search warrant based on complaints of drug trafficking from the home. The complaints were confirmed by police surveillance.

In addition to Mays’ arrest, the search yielded a loaded Glock 22 .40 caliber handgun with an additional high-capacity drum magazine loaded with 50 cartridges of ammunition; cooking paraphernalia coated with residue; multiple boxes of baking soda; narcotics packaging materials; multiple digital scales; approximately 5.8 grams of cocaine base and more than 40 grams of cocaine, which Mays unsuccessfully attempted to flush down a toilet when law enforcement entered his home.