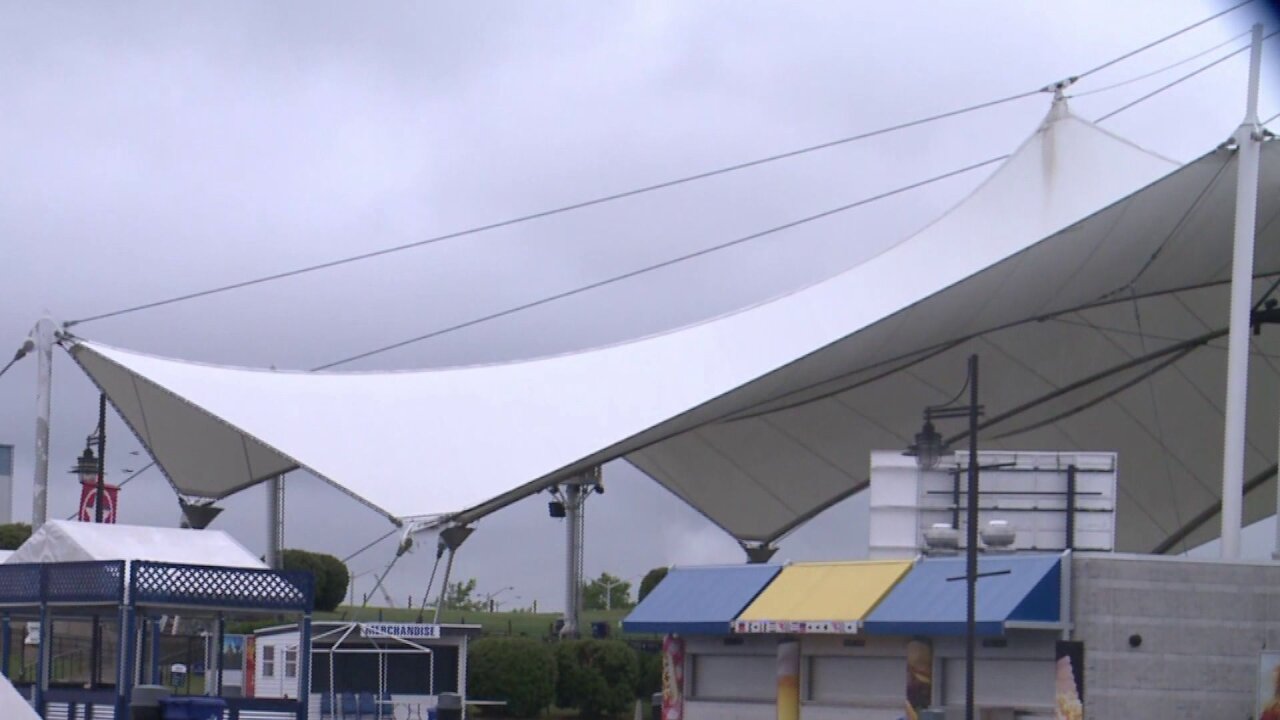 PORTSMOUTH, Va. – The manager of the Pavilion concert venue is suing the city for breach of contract after the entire 2019 concert season has been canceled at the location.

IMGoing is seeking nearly $4.5 million. In the 11-page lawsuit filed late last week, IMGoing alleges the city failed to keep the Pavilion in good working condition and that’s led to damages for IMGoing.

Structural problems with the amphitheater’s roof have led to the cancellation of the concert season at the venue. All shows have been moved to other locations.

“The City’s actions have caused irreparable harm to IMGoing’s reputation and standing in the industry to successfully deliver performances at a quality facility,” the lawsuit says.

Troubles at the Pavilion began last year when engineers noticed a deformity in the support structure that holds the tent canopy. Water damage caused a 10-foot crack to form.

“The City of Portsmouth is aware and understands that IMG has filed a suit to preserve its claims.  The press previously reported on the notice of claim to preserve IMG’s claims.   The City has begun discussions with IMG to address the claims in our customary and usual fashion.  It may take additional time to resolve this matter.  However, it must be said that the life, health and safety of those who would work in or attend the Pavilion is the City’s utmost concern.