At least a dozen cars broken into, window smashed in Ghent 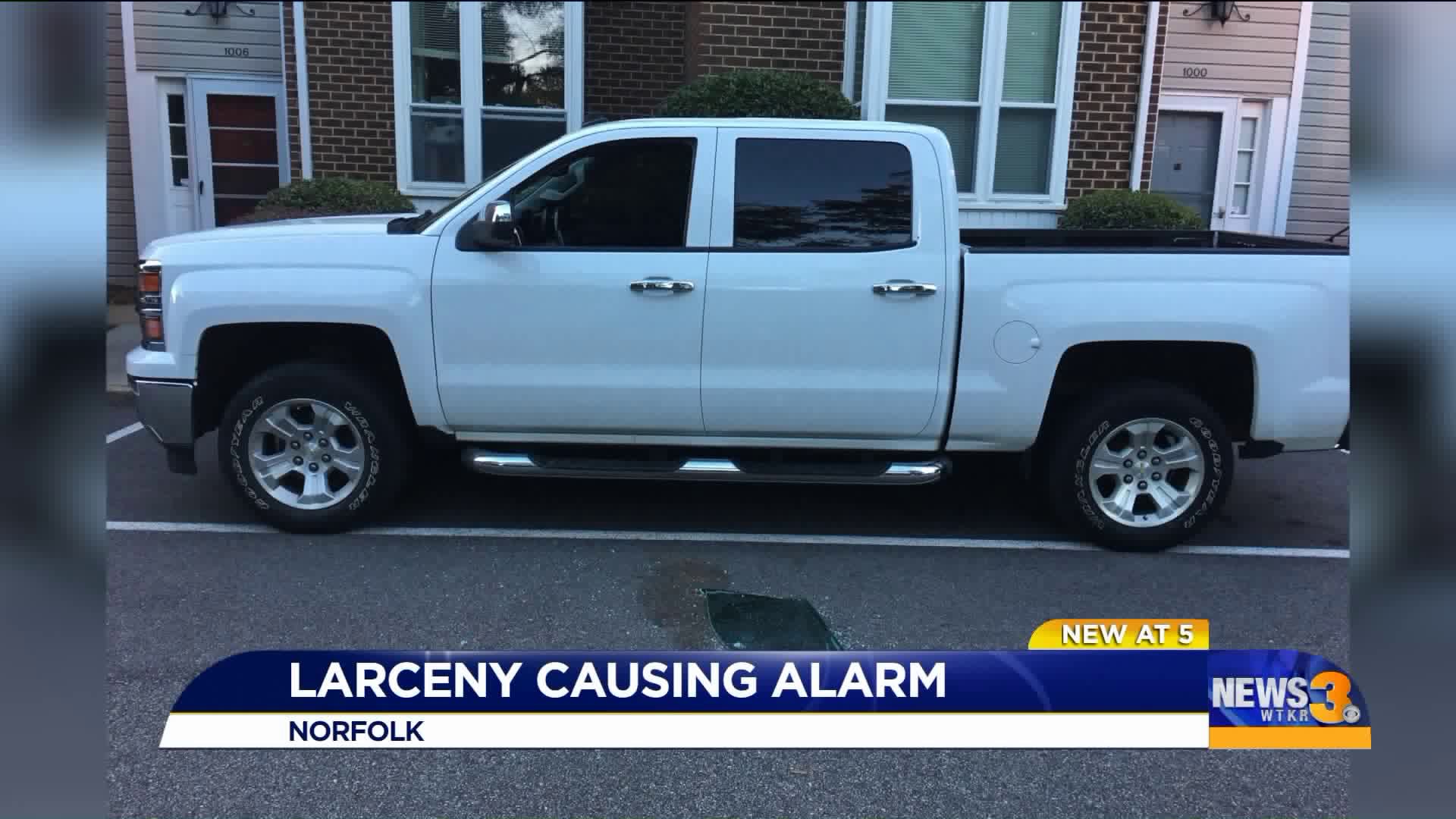 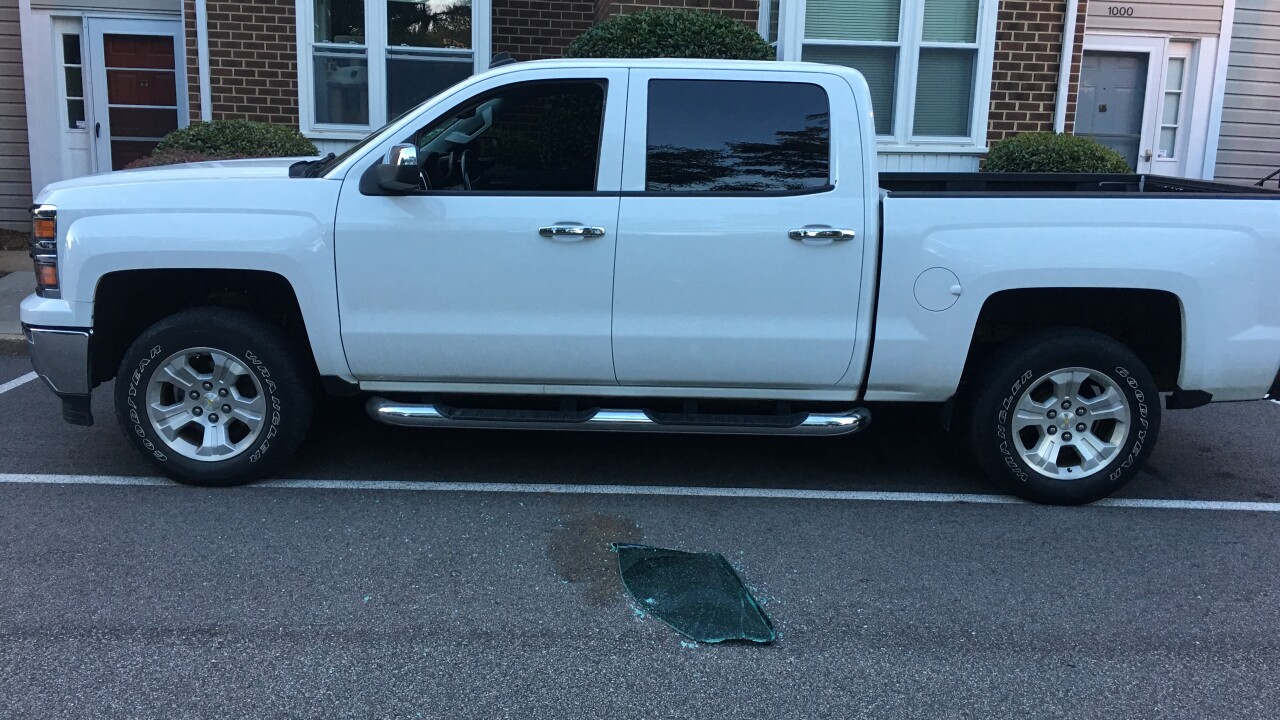 NORFOLK, Va. — At least a dozen cars were broken into in one night in one Norfolk neighborhood.

Nearly all of the victims had their window smashed out and their belongings stolen Wednesday in Ghent.

“We’re sure this is a pretty decent neighborhood, and it’s just scary when something like this happens,” says Rachel Baggett.

Baggett says her husband woke up to his car’s window on the ground.

“His driver-side window had been shattered and busted out and he parked right beside the building, so it’s literally like maybe 5 feet from a window.”

The Baggetts are just one of at least a dozen people in Ghent to wake up to a broken car window and their car having been rifled through Wednesday morning.

“He didn’t have anything in there except maybe a couple of dollar bills in his console - otherwise, there was nothing else visible that was worth anything,” explained Baggett.

Six dollars were taken— enough for a cup of coffee— but not even close to the $200 it cost to replace the glass window.

One man says he lives at Ghent Village and isn’t surprised to hear about break-ins because his car was stolen right out of the parking lot just a couple months back.

“[The thief] took the car, drove it until it ran out of gas. They found it at Virginia Beach Boulevard, and luckily I was able to get it back, but it was a scary experience,” says John Slepchuck.

Police reports show at least eight people reported having had their car broken into in the area of Llewellyn and Westover Avenue Wednesday morning - and down the street, there were more victims.

Over on W. 22nd Street near the Brightleaf Building apartments, four people reported having their window shattered in the middle of the night Wednesday— two people told police nothing inside was taken.

Police also say keeping bags and valuables out of sight can help prevent the next break-in.