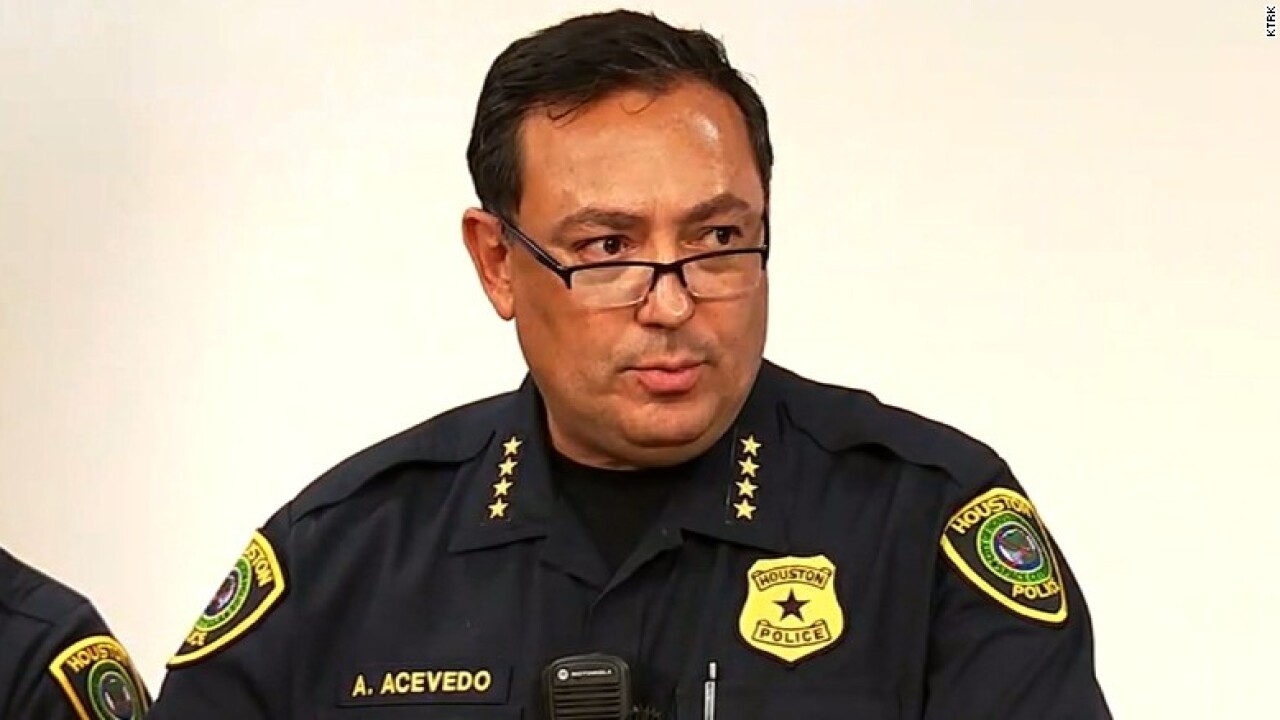 The investigation started June 5 after a family told police a relative was being held against his will. Kidnappers were demanding $4,700 for the man’s release, in addition to $300 that had been paid to someone in Mexico to help bring him into the country, police said in a criminal complaint.

The kidnappers told the family that the man would be killed if the money was not paid, the complaint said.

Officers responded to where they believed the victim was held, and they arrested several suspects and rescued two victims, Acevedo said.

Police learned of a “stash house” with more victims and found 16 more victims in “deplorable conditions,” he said.

“Our investigation determined that women were held captive and sexually assaulted for 25 days,” he said. The victims were taken to hospitals after they were rescued.

Three of the suspects were also charged with sexual assault. Additional federal charges are possible.