VIRGINIA BEACH, Va. - A local 12-year-old is one of 20 kids from the United States and Canada to be competing in the Major League Baseball Jr. Home Run Derby on July 6th.

The MLB held over 1,800 local competitions, and Virginia Beach native Ben Kablach is one of the ten finalists in the 12u age division.

“He’s a big 12-year-old, he hits the ball a long way," said Steven Byrd, coach of Kablach's Old Dominion Hitters baseball team. "He's very passionate about the game, he genuinely loves it and that’s what’s so cool about it.”

“It’s pretty exciting, Kablach said. "I've been wanting to go for a long time. I've seen the kids on TV and they’re always shagging fly balls and I'm like, 'Man, it’d be really great to do that.'”

Being one of the top baseball players in the country is too easy for Kablach, who was also ranked the third-best golfer in the world at the age of seven.

The first time he realized he had a knack for golf was at the driving range, where his dad was receiving advice from a pro.

His skill in athletics is rarely matched, but it turns out he's got enough brain power to match his power at the plate.

In first grade he tested into the gifted program at his school.

“I've been coaching since they were four and I've never seen anyone like it," Byrd said. "Myself growing up and playing sports, I don’t know of anybody that had the brains, the physical ability, especially with multiple sports. To be as good as he is at baseball as well as he is golf, and as gifted as he is mentally, it’s very rare.” 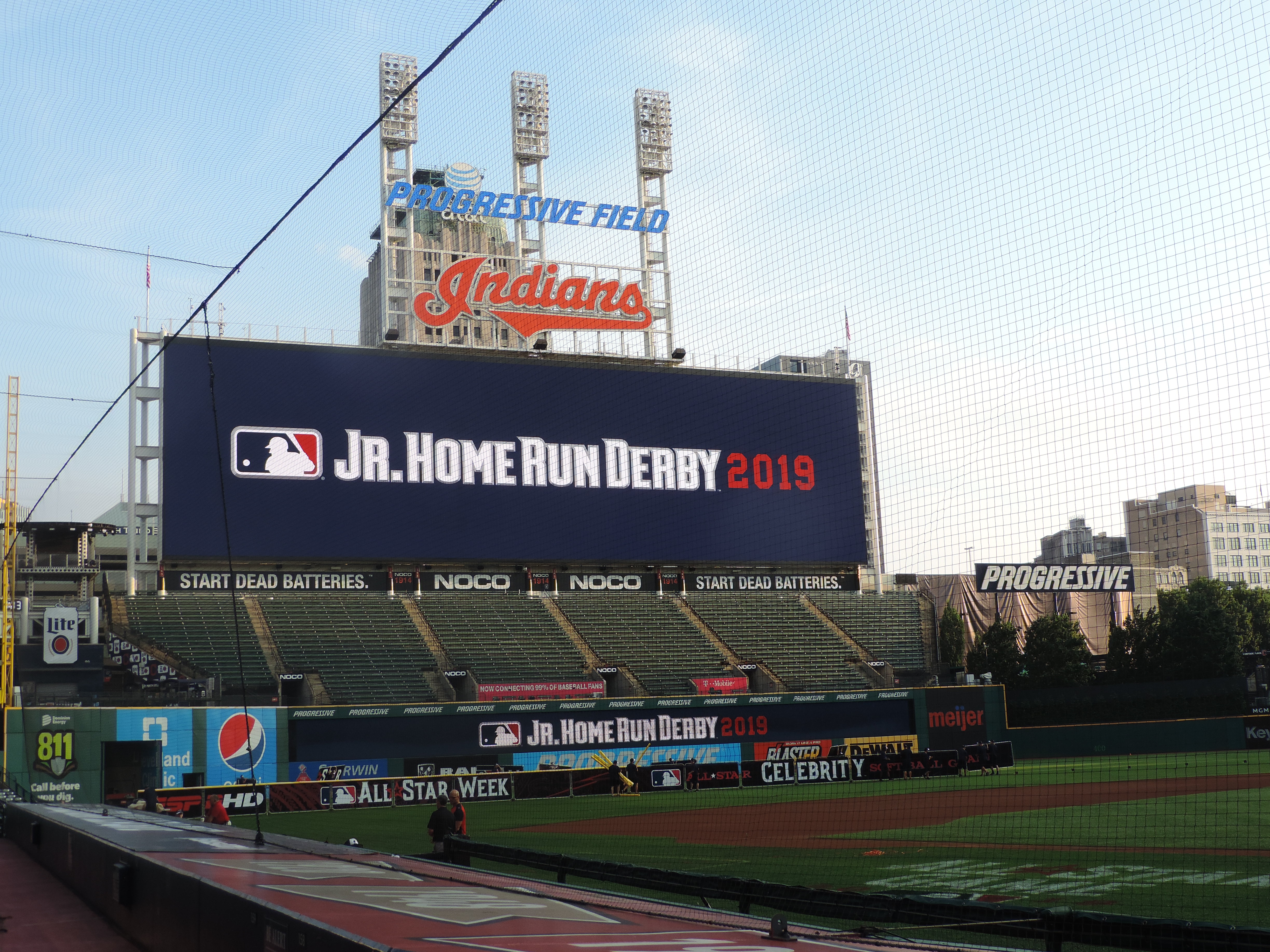