Las Vegas is trading parking tickets for pencils, pens and paper for students 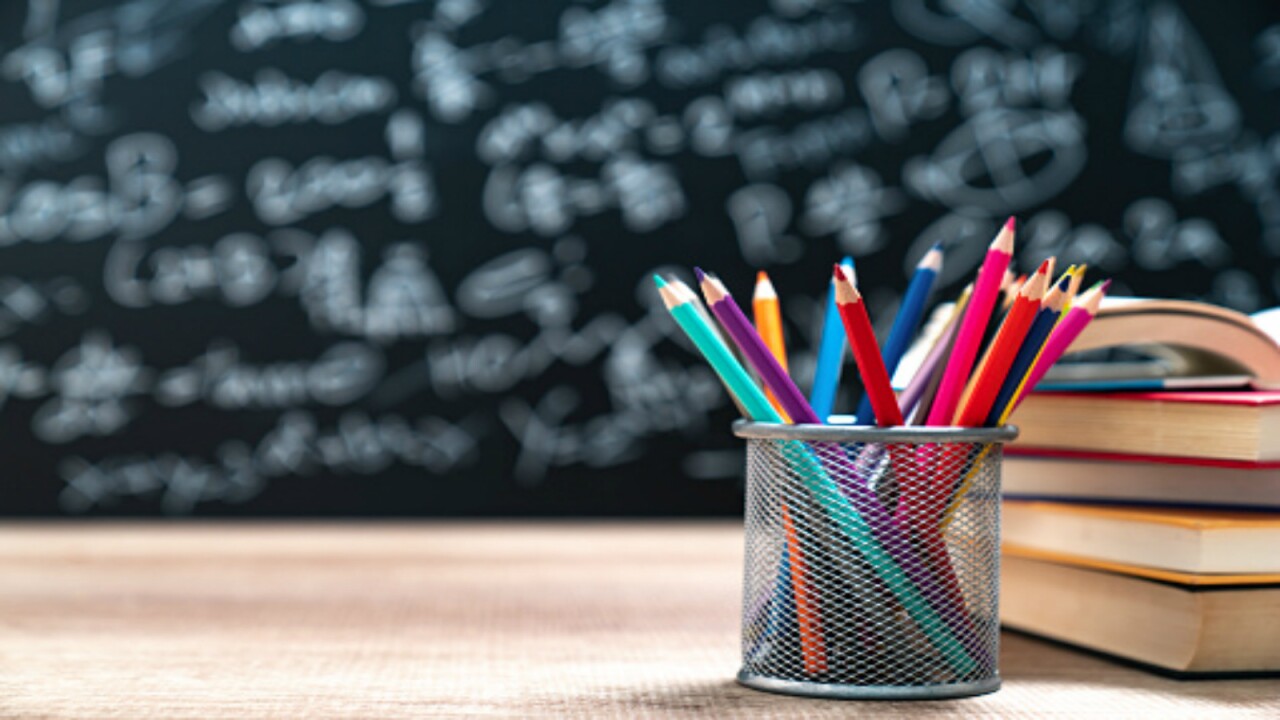 LAS VEGAS – No one enjoys paying for parking tickets, but Las Vegas is now accepting a new currency that might take some of the sting out of paying the fines.

The Las Vegas City Council has approved a month-long plan allowing parking tickets to be paid by donating school supplies, according to a press release from the city council.

The vote was unanimous, the statement said.

The program runs through mid-July and accepts new school supplies equaling or greater than the value of the fine.

The supplies will all be donated to Teachers’ Exchange, a nonprofit associated with the Public Education Foundation.

The donations must be made within 30 days of the infraction, which must be a non-public safety violation, according to the release.

While the program is creative, it’s not the first of its kind. Since July 2016, the city council has been running occasional programs to accept charitable donations in place of parking fines, according to the statement.