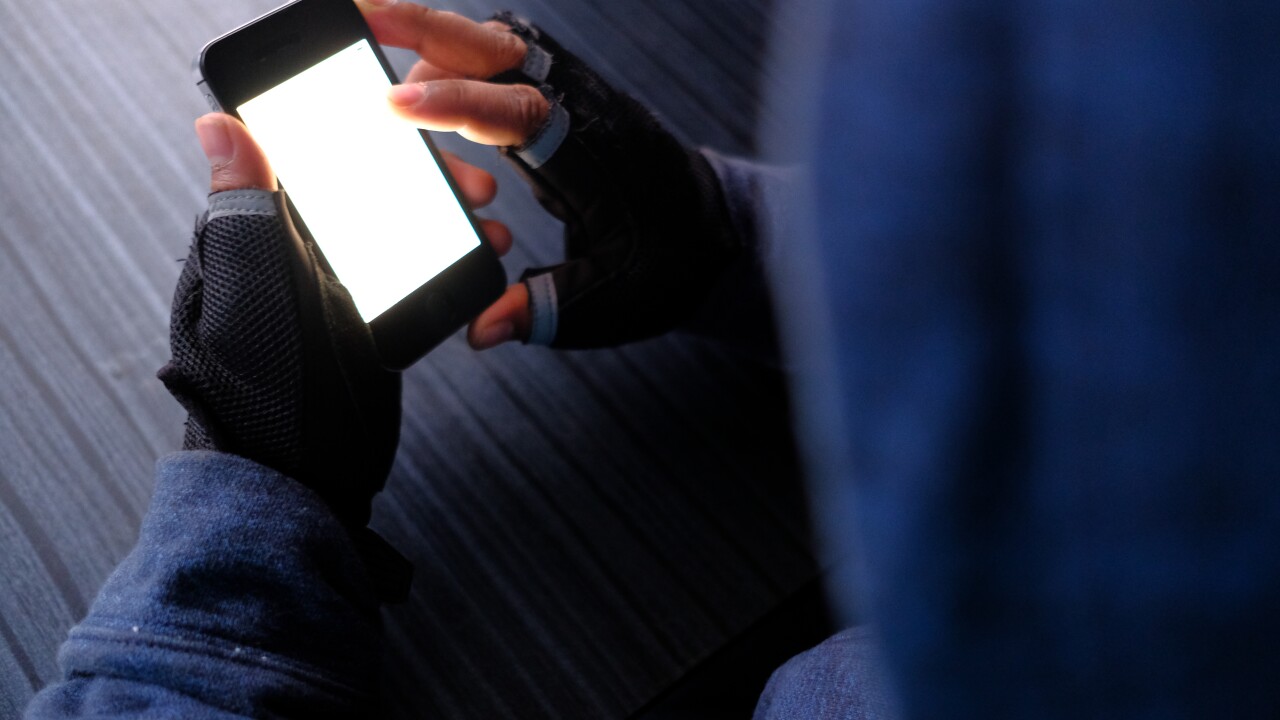 WILMINGTON, N.C. – The Coast Guard is trying to identify a suspected hoax caller who has made numerous hoax radio transmissions originating from the Pamlico Sound and Oregon Inlet area.

“The Coast Guard is committed to saving lives,” said Capt. Bion Stewart, the commander of Sector North Carolina. “When someone makes a hoax distress call, we are required to respond. This uses up our limited resources, which may reduce our ability to respond to mariners actually in danger.”

Sector North Carolina watchstanders have received several suspected or confirmed hoax radio calls believed to be from the same individual. Click here in order to listen to the hoax callers.

The calls in the Pamlico Sound were made on VHF-FM marine radio channel 16, a channel designated only for hailing and distress calls. The caller has stated that they were “going down” and regularly broadcasts “mayday” or “help” along with a string of other calls, including profanity.

Penalties for making a false distress call can include up to 10 years in prison, $250,000 in fines, plus the cost incurred by the search.

In 2014, Homer Lewis Blackburn from Atlantic Beach was sentenced to 18 months in prison and fined $288,390.80 for making false distress calls to the Coast Guard. Blackburn made a “mayday” call to the Coast Guard claiming he was sinking and abandoning his boat near Cape Lookout and Shackleford Banks. The Coast Guard led a search effort involving the U.S. Marines, the National Park Service and a private salvage company.

“Hoax calls are not funny, nor are they clever,” Stewart said. “They are irresponsible and dangerous. Have no doubt, we are committed to identifying and stopping those who are making hoax calls.”

A call is considered a hoax when there is an intent to deceive the Coast Guard or emergency responders.