ALBUQUERQUE, N.M.  - American Gold Star Mothers installed a local woman as their National President on Sunday. Mona Gunn is the first African American President in the 91-year history of the organization.

American Gold Star Mothers, Inc. was founded in 1928 and is the oldest Gold Star organization in America. It serves American mothers who lost sons or daughters in service of the United States Armed Forces.

Gunn became a Gold Star mother on October 12, 2000, after her son, SMSN Cherone Louis Gunn, was one of the 17 Sailors killed in the terrorist attack on the USS Cole.

Gunn will serve a one-year term as National President of American Gold Star Mothers. She's hoping to increase visibility of the organization.

In her inaugural address, Gunn focused on diversity, inclusion and the need for organizational growth.

"All races, all colors, all creeds. I would love to ensure that our organization reflects the faces of the fallen," Gunn told Corillo.

Gunn says the mission of the organization is to strengthen and foster fellowship and the common bond all the women share.

"A mom who has to bury a child that served in the military has that common bond. They’ve gotten that knock at the door," Gunn said. "You’re faced with that challenge of having to bury that child. It can be so unbearable at times and they feel like they are alone, but they are not alone."

American Gold Star Mothers, Inc was originally formed in 1928 for mothers of those lost in World War I, and it holds a congressional charter.

Membership in the organization is open to any woman who is a U.S. citizen or legal resident that has lost a son or daughter in active service in the U.S. military regardless of the place or time of the military service, regardless of whether the circumstances of death involved hostile conflict or not, and including mothers of those missing in action. 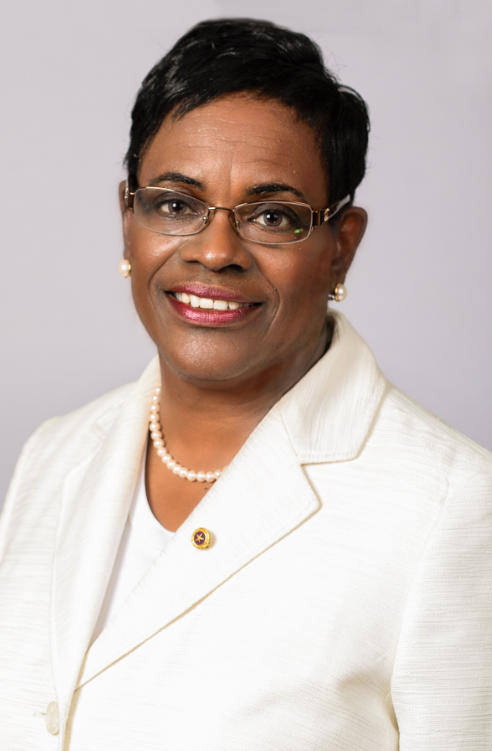