She wasn’t even born by the time Venus Williams had won four grand slams, but 15-year-old American Cori Gauff downed the five-time Wimbledon champion on her debut in the tournament Monday.

Gauff, nicknamed “Coco,” is the youngest player in the Open era to advance through qualifying to reach Wimbledon’s main draw, but she wasn’t content to stop there and beat the 39-year-old Williams, one of her biggest idols, 6-4 6-4 in their first-round clash at the All England Club.

“I don”t really know how to feel, this is the first time I’ve cried after a match, after winning,” Gauff told the BBC.

The world No. 313 added: “I never thought this would happen. I’m living my dream right now, not many people get to say that.”

Gauff revealed Williams said to her afterward: “Congratulations, keep going and good luck. I just told her I wouldn’t be here if it wasn’t for her, she’s so inspiring. I’ve always wanted to tell her that but I’ve never had the guts to before. 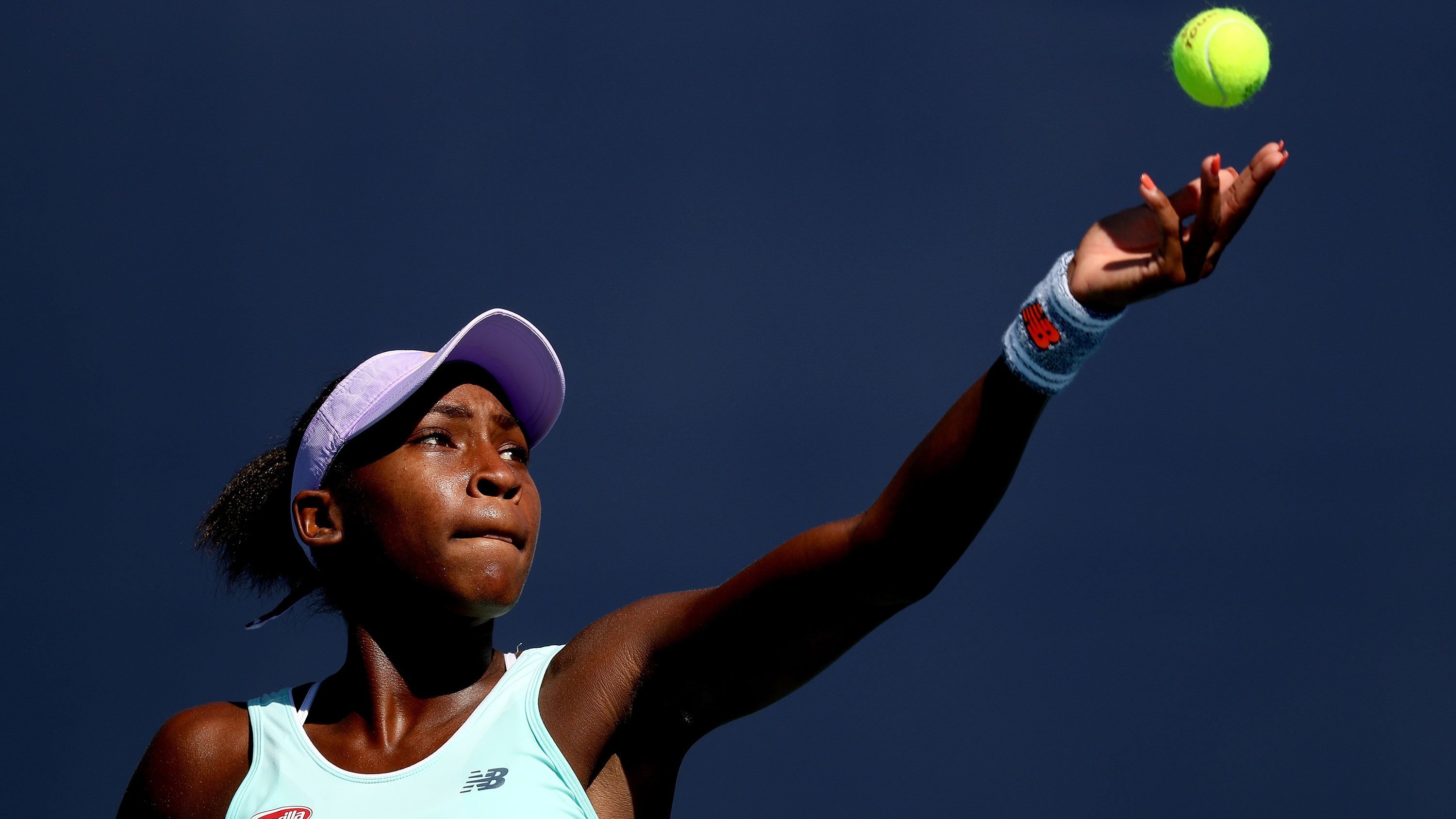 “My parents will be super happy, my dad was jumping up every time I won a point. I’m so happy they spent all their time on me and my brothers and making sure we’re successful.”

The Delray Beach, Florida, resident, who was born on March 13, 2004, secured her spot at the celebrated championships with a win in the final qualifying round at Roehampton, London Thursday.

Gauff is the 12th youngest overall to play in the Wimbledon main draw, but the youngest to come through qualifying.

This year, she became the youngest woman to win a Grand Slam qualifying match in the French Open.

In 2017, a then-13-year-old Gauff told CNN, “Overall, I want to be the best I can be and be the greatest,” after becoming the youngest player to appear in a US Open junior final. Her current 301st WTA singles ranking has climbed sharply from 874 eight months ago.