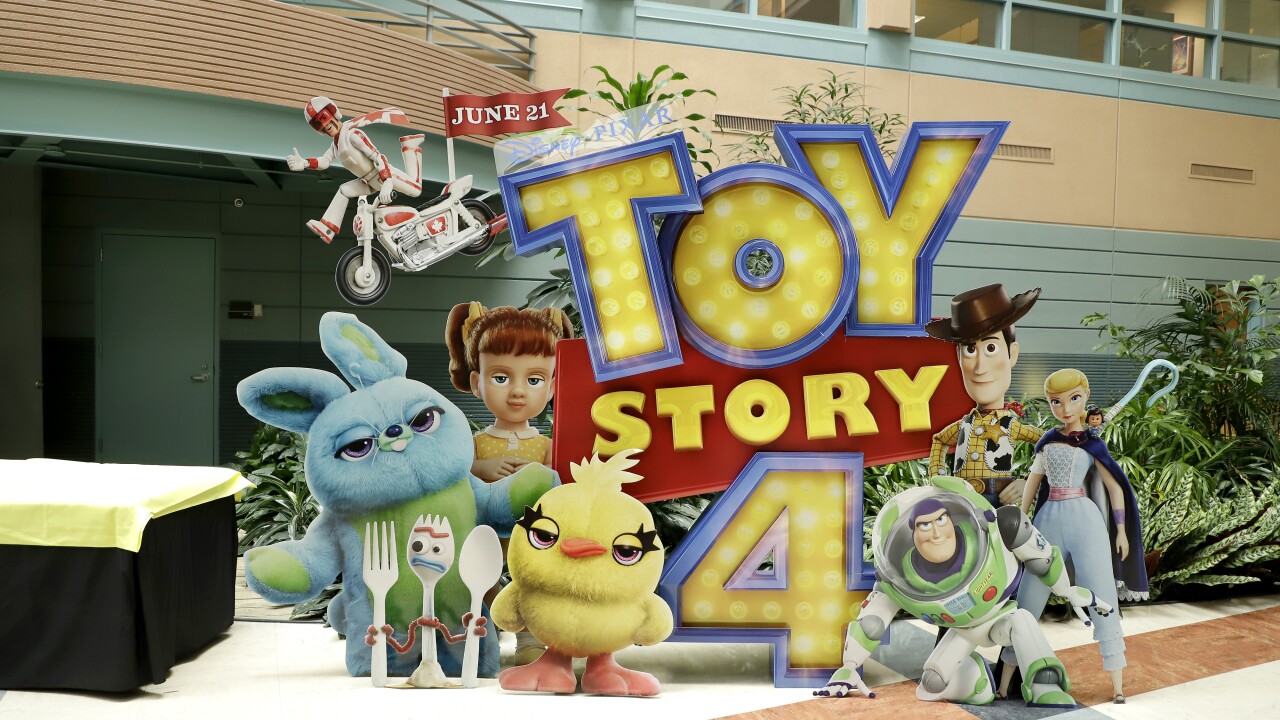 Disney Pixar is back with the fourth entry in the Toy Story franchise. Did Toy Story need a fourth film, and what do Steven and Chandler think of it? We’ve also got some casting news and reactions to the trailer for the Elizabeth Banks written and directed Charlie’s Angels. And if that’s not enough we’ll talk about the 5th season of Black Mirror and the upcoming comedy-action film Stuber, Plus, talk about why Steven and Chandler find George Lucas so fascinating. All this an more in this episode of Act 3!