Gas prices rising with the temperature 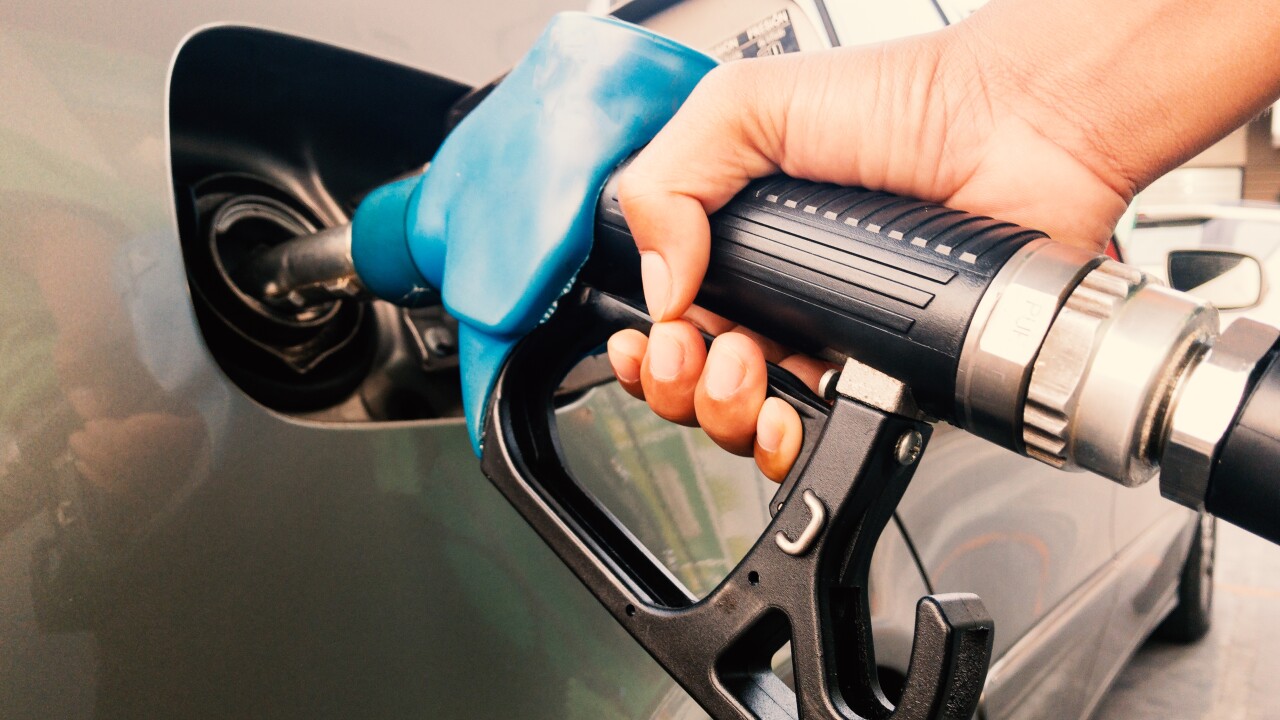 VIRGINIA BEACH, Va. – With summer vacations coming up for local and visiting families, people have their eyes on gas price trends.

In Virginia Beach, gas prices rose 2.6 cents per gallon this past week, bringing the average to $2.43 per gallon today, according GasBuddy’s daily survey.

Prices were expected to rise because of the upcoming Fourth of July holiday, but Patrick DeHaan, head of petroleum analysis for GasBuddy, said this is not the main cause of the rise in prices.

“Motorists can blame escalating tensions between the U.S. and Iran for higher oil prices, declining inventories and even a potential U.S./China trade deal,” DeHaan said.

Gas prices this Fourth of July holiday should be lower than last year, but the prices are not supposed to stay low for long, GasBuddy reported.

“The second half of the summer may end up being pricier than the first half, especially if the U.S. and China can get basically any trade deal in place and/or tensions continue to remain high between the U.S. and Iran,” DeHaan said.

Prices are also expected to rise due to state taxes on gas for the holiday and hurricane season.