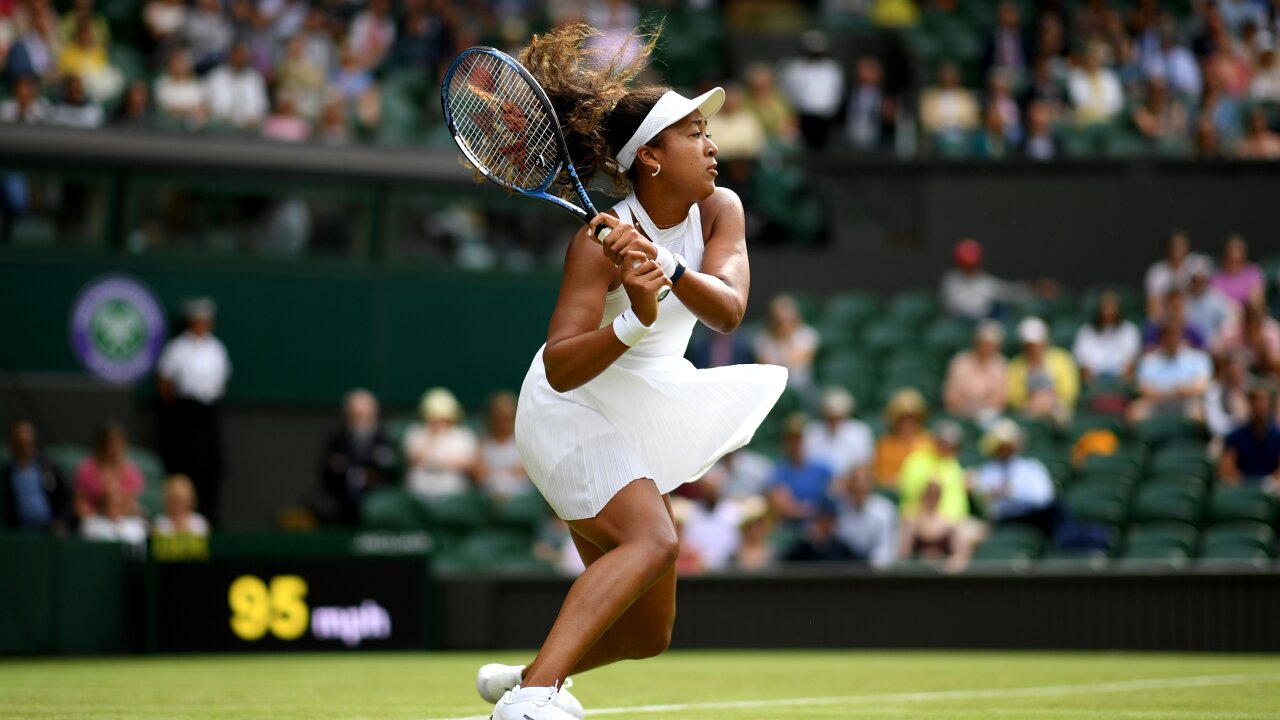 Naomi Osaka was dumped out of Wimbledon in the first round as the two-time grand slam champion was flummoxed on the grass by Yulia Putintseva.

LONDON, Eng – Naomi Osaka was dumped out of Wimbledon in the first round Monday as the two-time grand slam champion was flummoxed on the grass by Yulia Putintseva.

The 24-year-old Kazakh might be ranked only 39th in the world but former world No.1 Osaka had no answer to an opponent she was also beaten by at the Birmingham Classic last month.

Putintseva took the first set on a tie break and then broke Osaka in the second set’s fifth and seventh games to win the match 7-6 (7-4) 6-2.

Having beaten players in the world’s top 10 seven times in her career, Putintseva never looked fazed against Osaka, unsettling the 21-year-old with her lethal backhand slice.

READ: Why Osaka could be the next Serena Williams

This was the first time Putintseva had played on Wimbledon’s Centre Court, but you wouldn’t have noticed as she capitalized on Osaka’s error-strewn performance.

“I did a good job,” Putintseva told the BBC. “I think my grass court play is getting better.”

In the days following her Australian Open victory, Osaka split from her coach Sascha Bajin, who had previously worked as a hitting partner to both Serena Williams and Caroline Wozniacki, and was named as the inaugural WTA Coach of the Year at the end of 2018 — his first year as a head coach.

The recognition was reward for a 12-month period that had seen Osaka claim a maiden major title at the US Open, as well as a first WTA Premier Mandatory win at the Indian Wells Open.

Reflecting on Osaka’s first-round exit, tennis great John McEnroe questioned why the decision had been made to no longer work with Bajin, given the success she had had with the German.

“I don’t think Naomi is very comfortable on grass,” McEnroe told the BBC. “You need that intensity and be on it. She just does not look like she’s all there.

“She’s distracted, a lot of things have happened and it seems she has lost her confidence, which is amazing from where she was two or three months ago.”