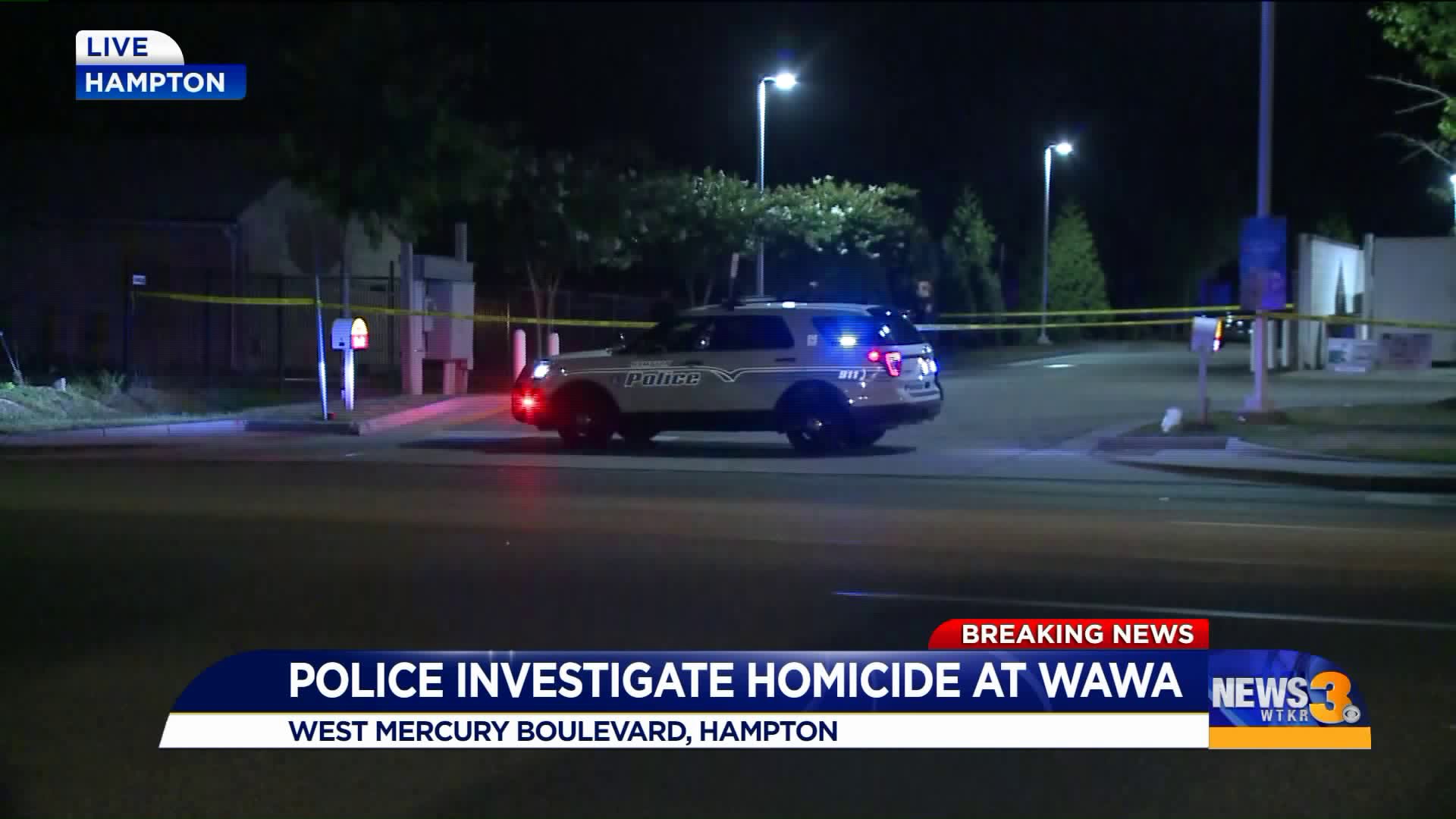 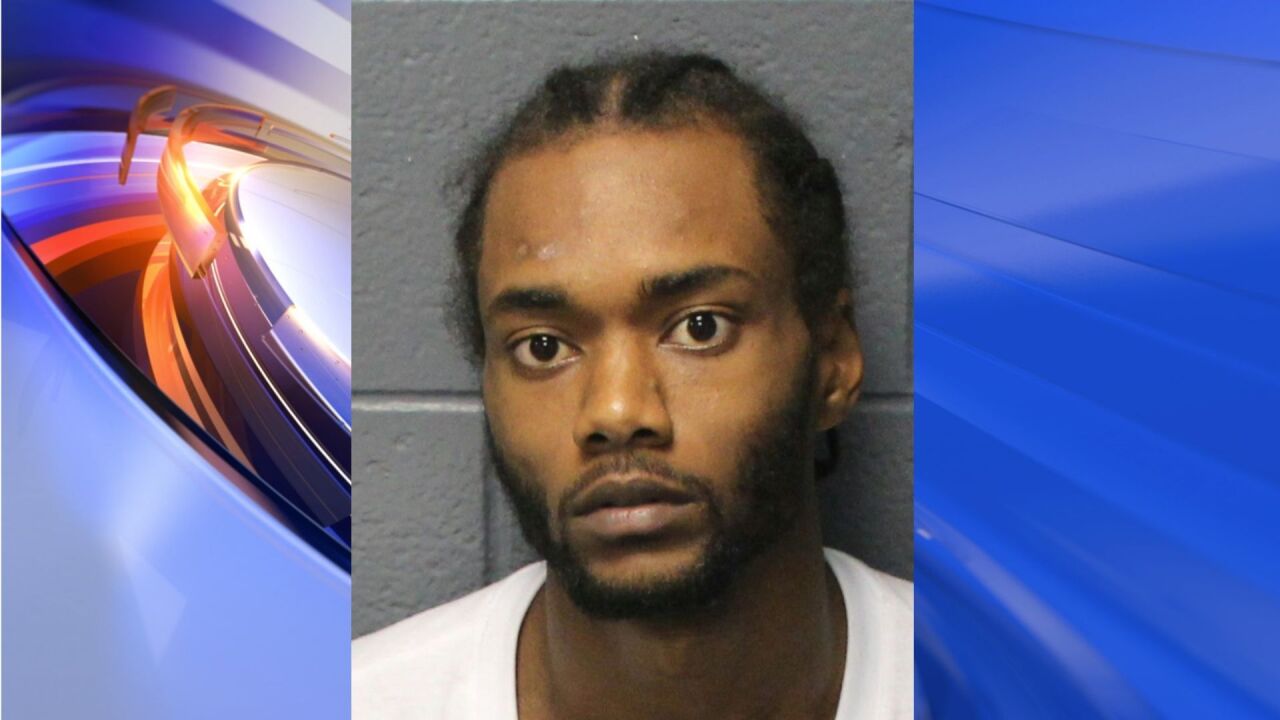 HAMPTON, Va. – The Hampton Police Division is investigating a double shooting at the Wawa in the 2400 block of W. Mercury Boulevard that left one man dead on July 2.

The call came in at 8:34 p.m. When officers arrived, they found a man suffering from multiple gunshot wounds. He was pronounced dead on scene.

The victim has been identified as 20-year-old Myzhe Lewis of Hampton.

Nearby, officers found another man who was also suffering from multiple gunshot wounds. His injuries are said to be non-life-threatening, and he was taken to a local hospital for treatment.

Cooper remains in custody at the Hampton City Jail.

The motive and circumstances surrounding this incident are still under investigation, and there is no suspect information at this time.

#BREAKING | @HamptonVAPolice are investigating a homicide here at the Wawa on Mercury Blvd. Police say one man is dead and another is recovering at a local hospital. @WTKR3 pic.twitter.com/xRiGG9UOH7