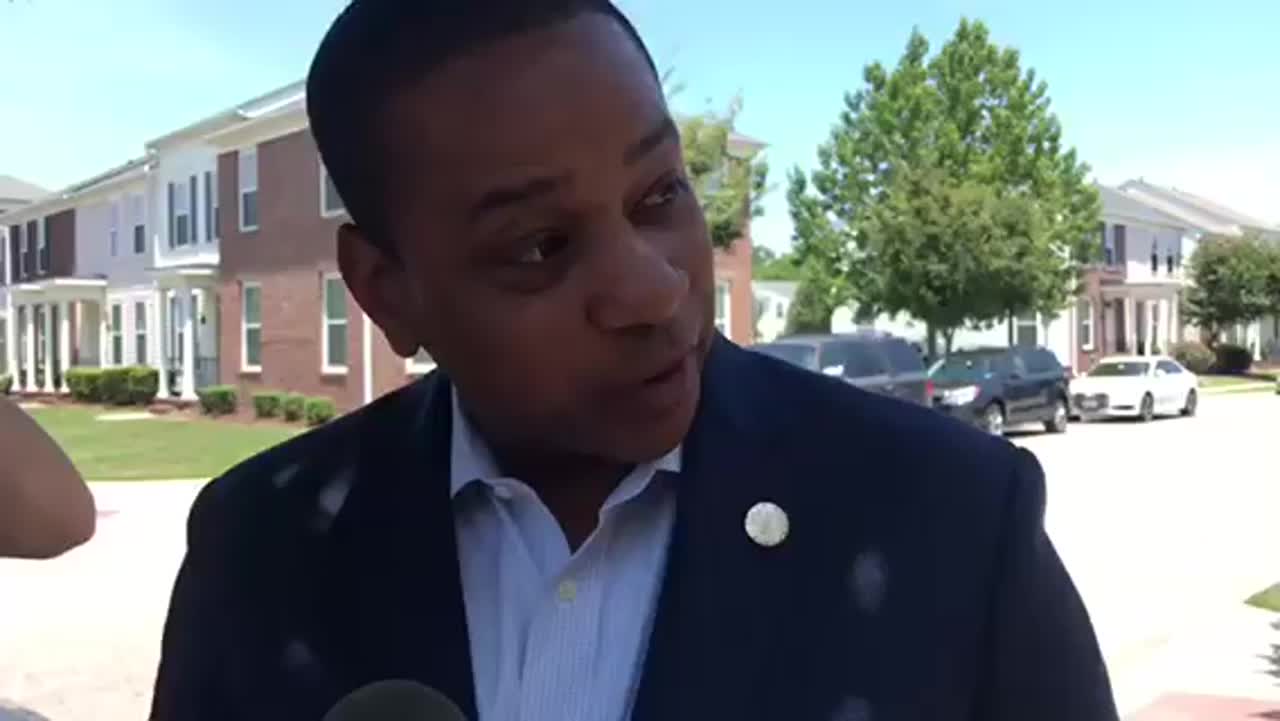 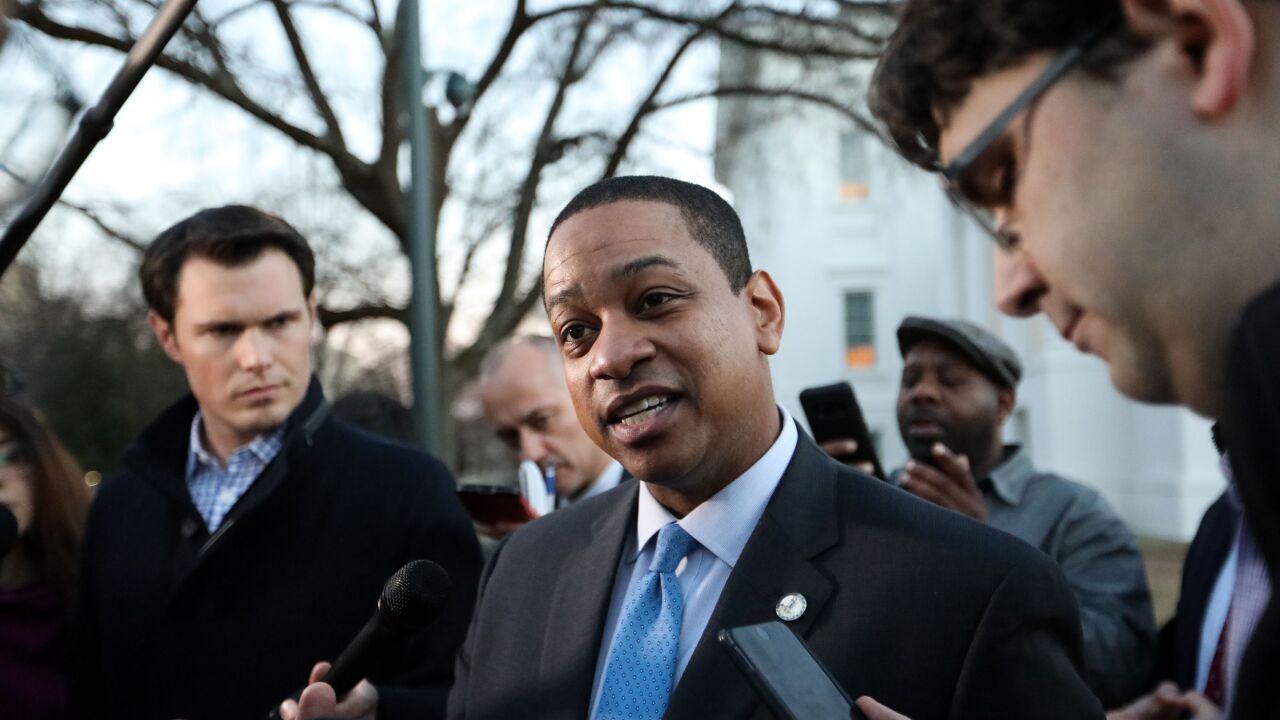 Fairfax joined the firm in September 2018 and when sexual assault allegation surfaced earlier this year, he requested that the firm do an open investigation.

Earlier this year, two women – Dr. Vanessa Tyson and Meredith Watson – came forward accusing Fairfax of sexual assault. One of the alleged incidents happened while he was a college student at Duke University in 2000, and the other reportedly happened during the 2004 Democratic National Convention.

A firm spokesperson released this statement following in regards to Fairfax's resignation:

“Following reports that two women in February 2019 alleged sexual assault in 2000 and 2004, the firm initiated an investigation to determine whether there had been misconduct during Justin’s tenure at the firm. Justin joined the firm in September 2018. While outside counsel conducted that investigation Justin voluntarily took a leave of absence. Justin fully cooperated with the investigation. The investigation conducted by the firm found neither allegations nor evidence of any wrongdoing by Justin during his tenure at the firm. With the conclusion of our investigation, Justin’s leave of absence has ended. Justin has informed us, however, that he has decided to leave the firm and we respect that decision.”