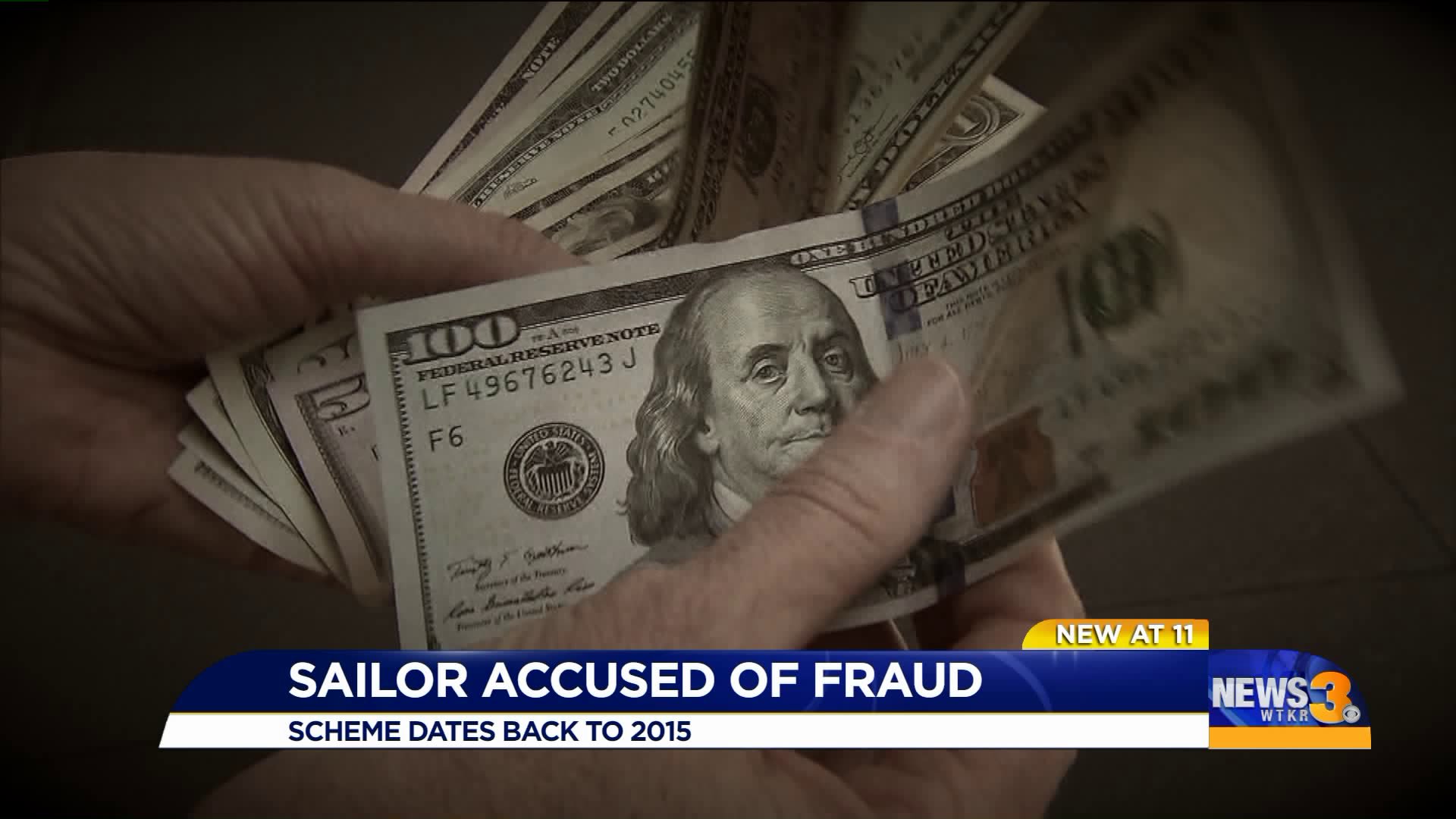 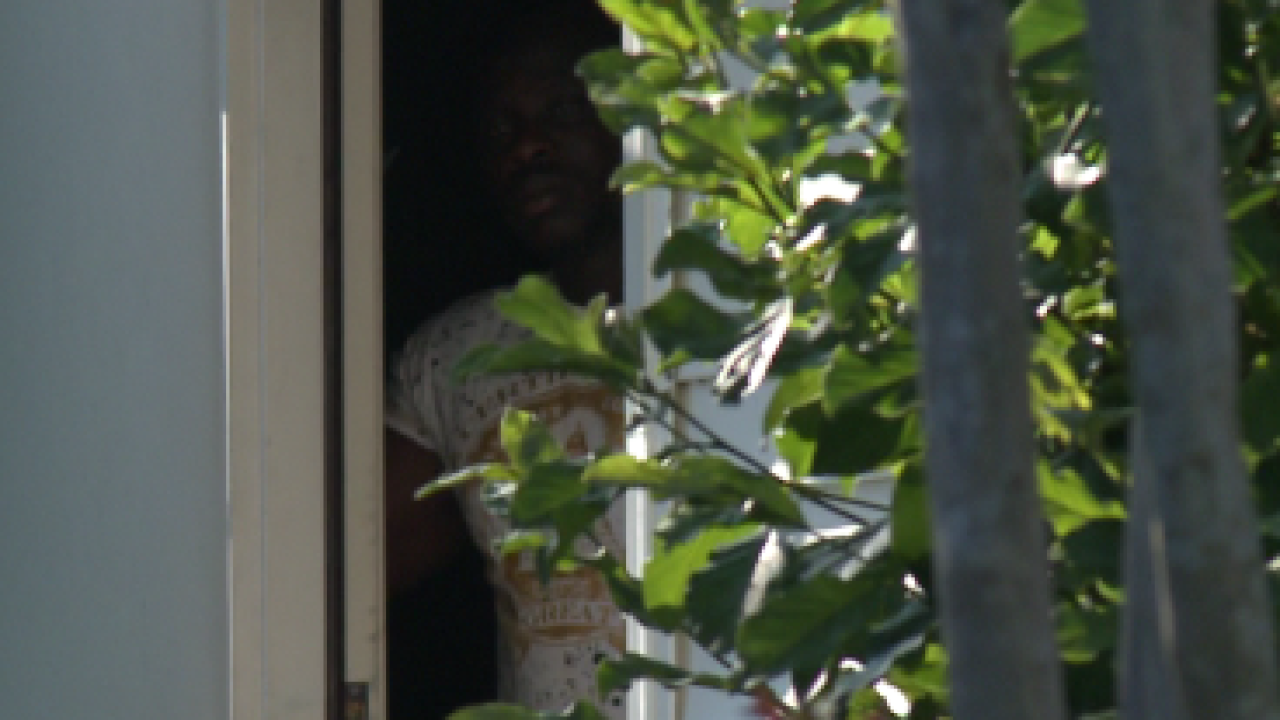 NORFOLK, Va. - 33-year-old Darlington Otowan, a Petty Officer Second Class in the Navy who currently lives in military housing, is facing a conspiracy to commit wire fraud charge, according to federal documents.

They state Otowan was assigned to a Norfolk-based Naval unit.

The six-page court document lays out allegations of a conspiracy that involved several unnamed co-conspirators and several victims in the United States.

Records say Otowan was approached by a childhood friend four years ago and they allegedly discussed how he could make money by acting as a money exchange for people in Nigeria, which is his place of birth. Otowan is an American citizen.

The documents state he opened bank accounts, and from October 2015-April 2017 he would allegedly manage the money in the accounts.

They say the purpose of the scheme was for Otowan, "Conspirator-1," their families and others to personally profit by using bank accounts opened and managed by Otowan to direct unlawfully obtain money.

"Conspirator-2" and others would engage in widespread fraud against U.S. citizens in order to get money that would allegedly be wired to Otowan’s account, records indicate.

“For example, Conspirator-2 approached a Jane Doe 1 fraudulently claiming to be a U.S Army Major General stationed in Iraq. Conspirator-2 began to solicit money from Jane Doe-1 ostensibly to fund a Nigerian non-profit. Between August 2016-March 2017, Jane Doe-1 wired approximately $460,000 to two of Otowan’s bank accounts,” according to the federal documents.

They say "Conspirator-3" befriended the woman on social media, claiming to be a general in the U.S. Army assigned to the United Nations command. The suspect allegedly told the woman to send money to transfer a “consignment box” to Jane Doe-2 as well as to facilitate the supposed general’s extraction from the “war zone.”

Documents indicate there were at least six victims involved in similar schemes, all of whom allegedly sent money to Otowan’s accounts.

Records indicate Otowan would allegedly send money by wire from Virginia to his mother in Nigeria.

It’s unclear exactly how much money the suspects are accused of taking overall.

Otowan is facing one count of conspiracy to commit wire fraud.

News 3 went to his home to speak with him about the allegations. He said it was not a good time to talk and said he would speak with his lawyer and get back to us, but we have not heard from him yet.