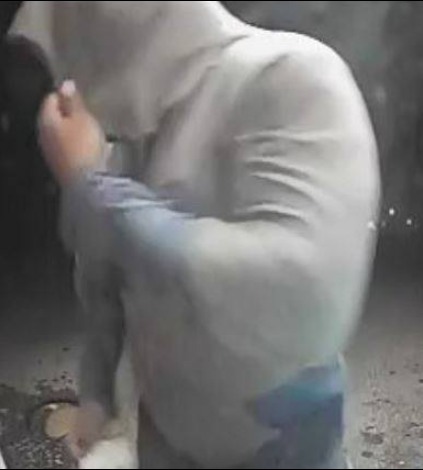 ISLE OF WIGHT Co., Va. – Police are trying to identify a man who allegedly abducted an elderly man and forced him to withdraw money on Sunday.

An elderly man was returning home from a late night trip to Walmart when a man abducted him at gunpoint from his home.

After being taken, the elderly man’s debit card was used to withdraw money from an ATM. The victim was then released unharmed by the suspect in a different area.

Isle of Wight County Sheriff’s Office released photos from an ATM surveillance video and are hoping this could lead to the suspect’s arrest.

There is no further information at this time. If you have any information that could held officials locate this suspect, contact the Isle of Wight County Sheriff’s Office at the Crime Line or at P3Tips.com.