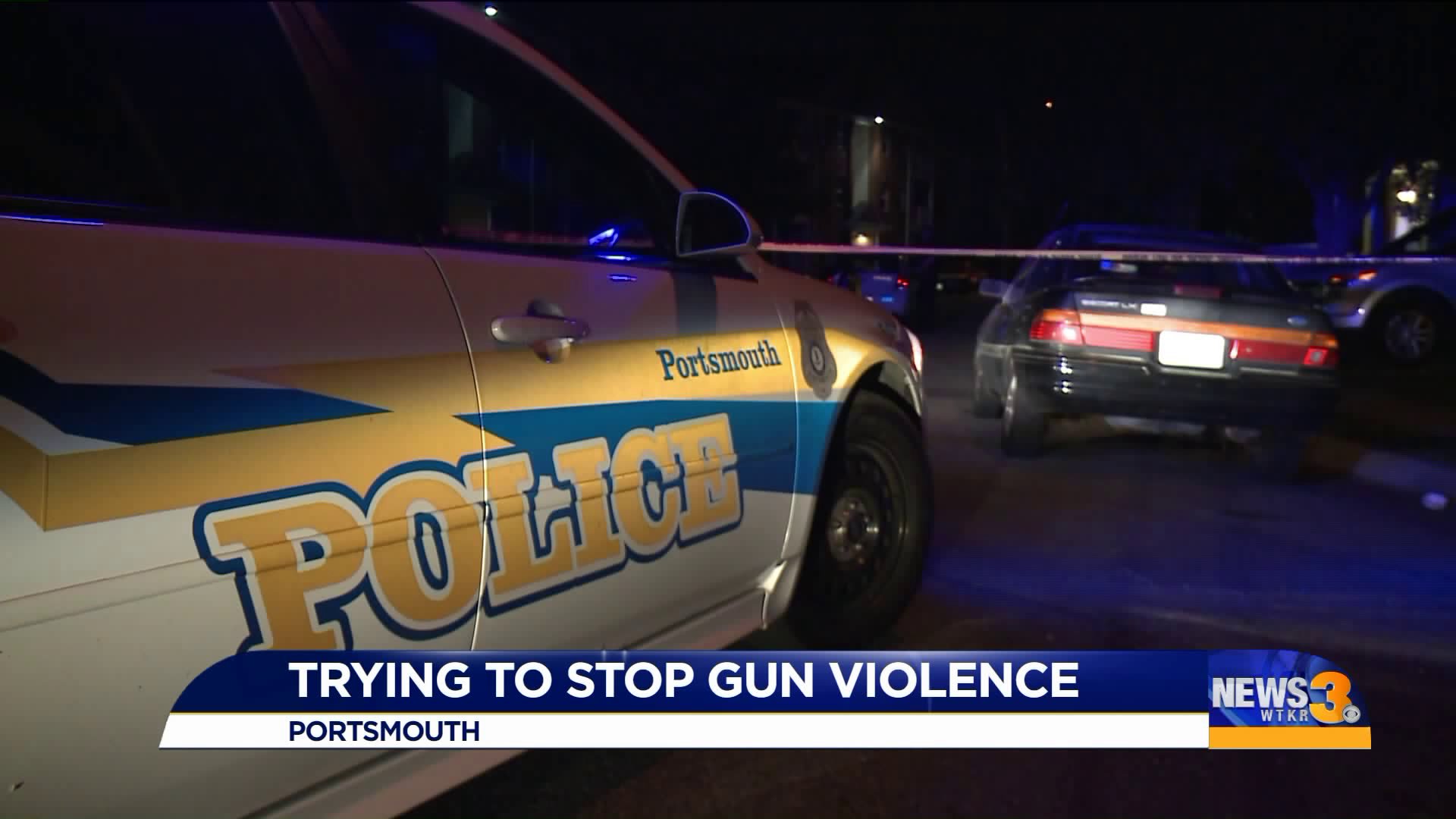 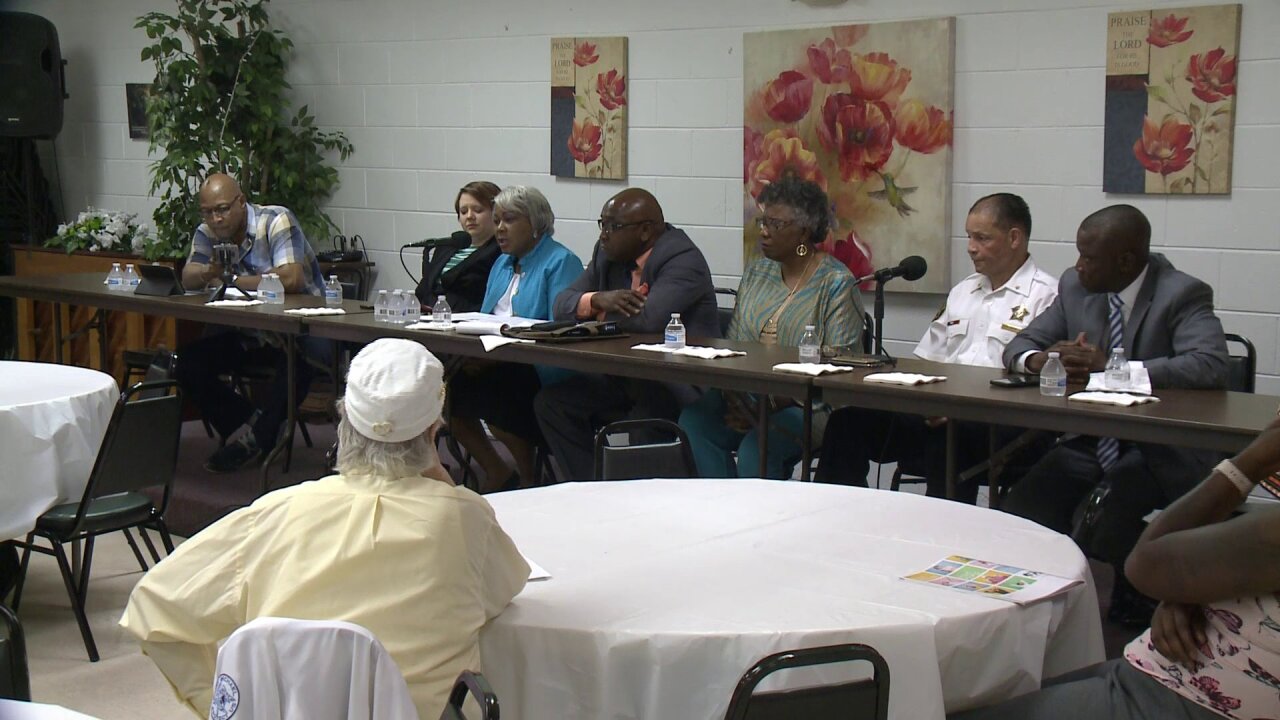 "This is a crucial issue."

Pastor Lorenza Meekins is referring to the uptick in violence that's taking the lives of people in Portsmouth.

“We hear gunshots all the time, and there have been several murders in our community," the pastor said.

In 2019, there have been 14 homicides in the city. There were seven the same time last year.

“This is the new norm. We just had three shootings this past weekend," said community activist Barry Randall.

The question at Tuesday night's panel discussion was "How do we stop the gun violence?" Sheriff Michael Moore believes it's more than just law enforcement.

“It you look to the police to solve all of our problems, we will never be able to arrest our way out of the issues we have," Sheriff Moore said.

“[It'll] cause businesses to not want to come here. It'll cause individuals that are looking for great schools for their kids not to move here," Randall told us.

Related: 'We fought for these rights,' says gun owner at NRA town hall in Virginia Beach

People who attended the meeting say they want to make sure the City of Portsmouth is not left out of the gun violence conversation during Governor Northam’s special session next week.

“Portsmouth will not be left out of the convo as I breathe and live," said State Senator Louise Lucas.

Sen. Lucas says she plans to take all the concerns she heard Tuesday back to Richmond.

“I plan to do what I’ve been doing for the last 30 years, and that is to try to make sure we have common sense gun laws passed through the general assembly," she said.

“It’s time for us to stop letting individuals having dice games in the community. It's time to stop allowing people selling alcohol [at] all times of the night in our community," Randall said.

These are necessary steps he says that will help see some kind of change.