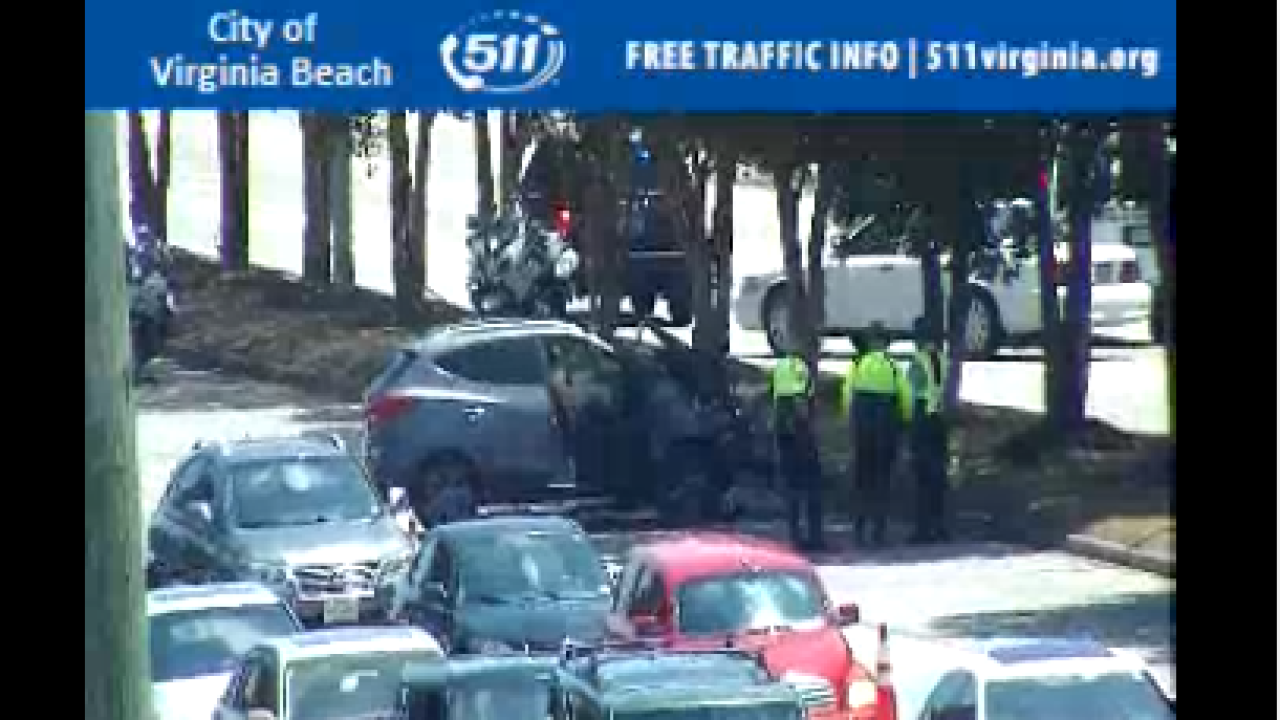 HAMPTON ROADS, Va. — Virginia Beach Police are investigating a crash that led to the death of a 72-year-old man on Tuesday.

According to officials, Reynaldo D. Pasco died when his 2015 Hyundai SUV struck a median, before subsequently hitting a light pole and a tree.

Pasco was taken to a hospital in the area after the crash. It is where he later was pronounced dead.

This crash remains under investigation by the Virginia Beach Police Department.