“At an early age, I got into the streets,” said Stacey Robinson.

Back in the 80s, Robinson was a notorious drug kingpin in Norfolk. But, his dealing days were cut short.

He spent more than half of his life behind bars. While he was in prison, Robinson’s son was shot and killed. He was only 22.

Robinson says he believes he has some fault in his son's death.

“I had a big role because if I could've been home with my son, I could’ve guided him in a way that I wanted him to go.”

He couldn’t save his son, but now he wants to save others before it’s too late.

Related: 'They didn't expect me to live' 12-year-old shot at Buckroe Beach speaks out

He says, “If you do not put these guns down and you keep shooting these guns, you’re going to end up in a place where no one can save you.”

He’s working with the Norfolk Police Department's "Guns Down" movement to encourage people to stop pulling the trigger. 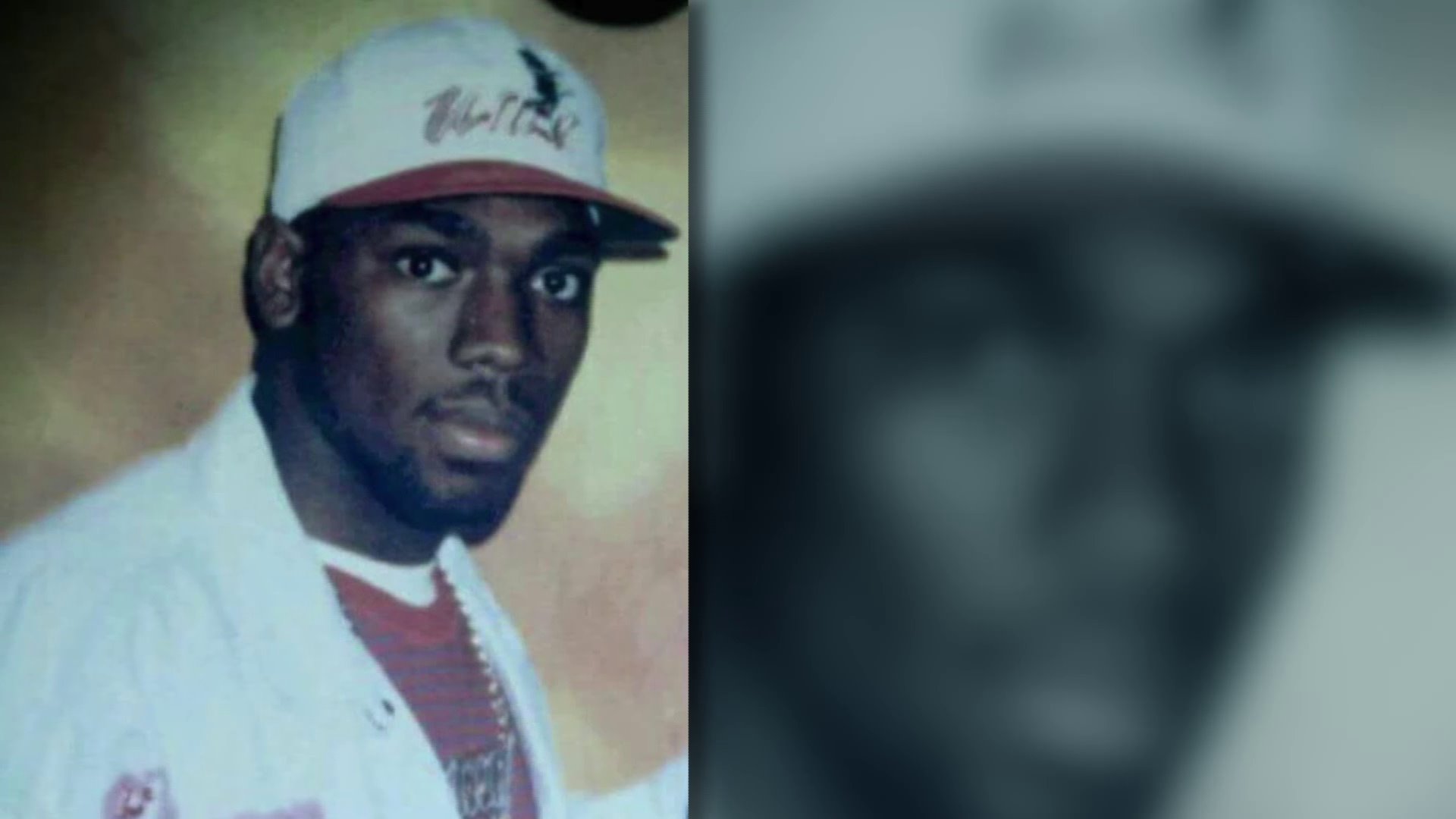 “Stacey understands both sides. He’s been on both sides of the law here. And these people respect and understand that he knows what he is talking about,” said Lt. Atwood.

Robinson says he feels some what responsible for the crime taking place today.

“I feel called to do this because of the role I played in my youth,” he adds.

But, he is thankful for a second chance thanks to a pardon by Former President Barack Obama. He was released in 2015.

“I made a promise to myself that if I ever got a chance at the freedom, this is what I was going to do,” says Robinson.

And he’s sticking to his promise.

“If we come out as a group of people in the community, we can eradicate the guys that’s doing wrong.”