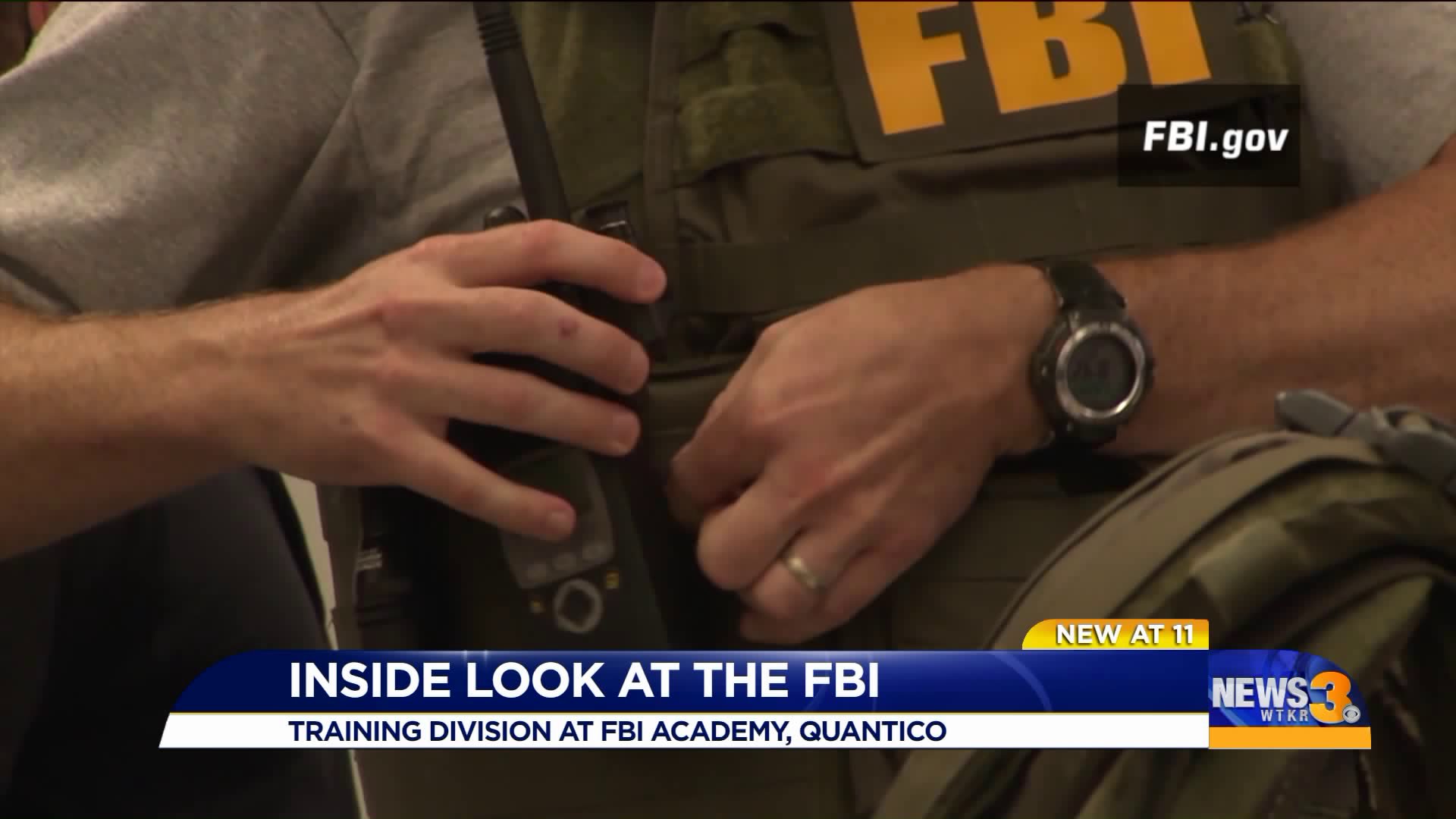 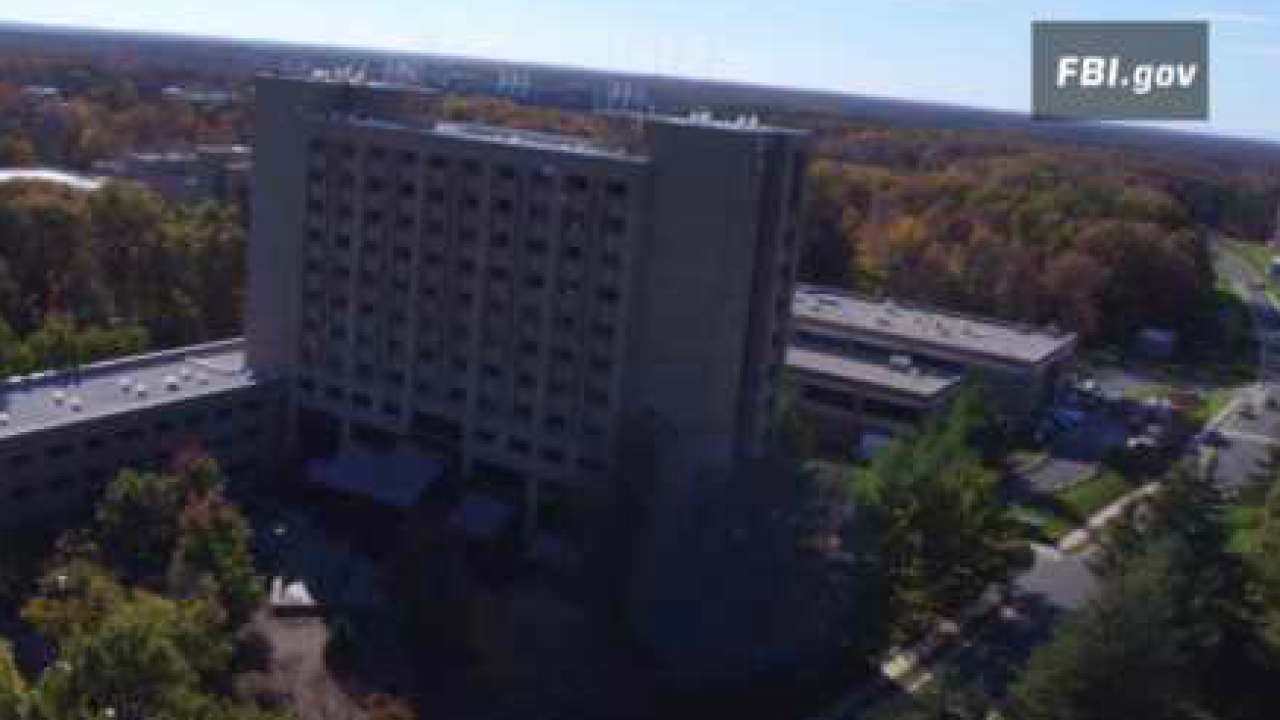 NORFOLK, Va. - Since April, News 3 has worked on a special project to provide you with inside information about what the FBI is doing behind closed doors in Norfolk.

The mystic of the agency has intrigued people for years.

We have profiled different jobs within the agency to include SWAT team, forensic accounts, victim specialists, the evidence response team and technicians.

Working with the Citizens Academy, News 3 reporter Margaret Kavanagh traveled to Washington, D.C., along with the others in the group. They toured Quantico and the J. Edgar Hoover Building, which is the FBI headquarters.

News 3 met with Renae McDermott, the Deputy Assistant Director of the Training Division at the FBI Academy at Quantico.

McDermott oversees an array of activity at the FBI Academy in Quantico, Virginia, which is located about 36 miles outside Washington, D.C. The Academy is a full-service national training facility with conference rooms and classrooms, dorms, firing ranges, a gym and pool, a library, a dining hall and even a mock town, according to the website.

“It is a great job. It is very exciting. Not one day like the other,” said McDermott.

She has worked all over the country throughout her 30 years on the job and now has a lead role with the agency.

“Getting to uphold the and serve the public and society and make things safer everyone to include our families as well is the key that drew me to want to become a special agent,” said McDermott.

According to the website, “The FBI Academy, dedicated to being the world’s premier law enforcement learning and research center and an advocate for law enforcement’s best practices worldwide, is operated by the Bureau’s Training Division. Situated on 547 acres within the immense Marine Corps Base in Quantico, Virginia, the FBI Academy is just one of many facets of the Training Division, whose work reaches far beyond the confines of the campus grounds.”

They train special agents, intelligence analysts, professional staff, foreign partners, those in the private sector and law enforcement officers who work in communities around the country and the world to keep you safe.

Leaders with the FBI said they’re working to hire more people and have focused recruiting efforts on diversifying their agency.

“Diversity is one of our core values, and we are hiring to that. Diversity of backgrounds, diversity of experience - we need to reflect the society that we protect and serve, and in order to do that efficiently and effectively, we need to look like those communities,” said McDermott.

According to the FBI website, "McDermott entered on duty with the FBI in 1989 as an FBI police officer and then served as a physical science technician in the Firearms and Tool Marks Unit in the FBI Laboratory. Following graduation from the FBI Academy in 1994, she was assigned to the Miami Field Office where she worked violent crime, public corruption, and counterterrorism and was an airport liaison agent. She has served tours in the Dallas and Albuquerque Field Offices as well as several tours at FBI Headquarters in Washington, D.C."

Click here for more information about the various jobs inside the FBI.

Click here to see more of News 3 reporter Margaret Kavanagh's inside looks at the FBI.