The promise Pharrell Williams made to a group of more than 100 graduating high school seniors in Harlem has changed Brionna Pope’s life as she heads to college.

In a keynote speech last week, the music artist guaranteed “A-list internships” to every 2019 graduate of Promise Academy’s two high schools at the end of their freshman year of college, said Harlem Children’s Zone, the organization that runs the charter schools.

“The world is watching Harlem, but this renaissance will be different,” Wiliams said in his keynote speech on June 26. “Believe it or not … it’s going to actually be better. The reason why is because the new Harlem Renaissance has education at its core.”

All 114 graduates have been accepted to college, Harlem Children’s Zone CEO Anne Williams-Isom said. The opportunity, she added, will urge them to “be leaders for justice and change in the world.”

Pope, with a phone in hand recording Williams’ speech, couldn’t believe it at first.

“I was surprised and shocked and relieved,” she told CNN. “A lot of us who were financially struggling … to at least know we had a head start in life because next summer we would be able to get internships and make connections.”

The soon-to-be Syracuse University freshman said the opportunity will change a lot for her and her classmates.

“My school targets (students) that are financially struggling,” she said. “I currently have a struggling single mother who is trying to pay for my student loans for Syracuse.”

Others, she said, opted to go to community colleges because of the costs associated with four-year universities and with the help of the internship, they won’t “have to stress about making those connections because they know Pharrell will take them under his wing,” Pope said.

Recent Federal Reserve data shows Americans owe $1.5 trillion in student loans — and African-American students are more likely to take out federal student loans, according to the Center for American Progress. 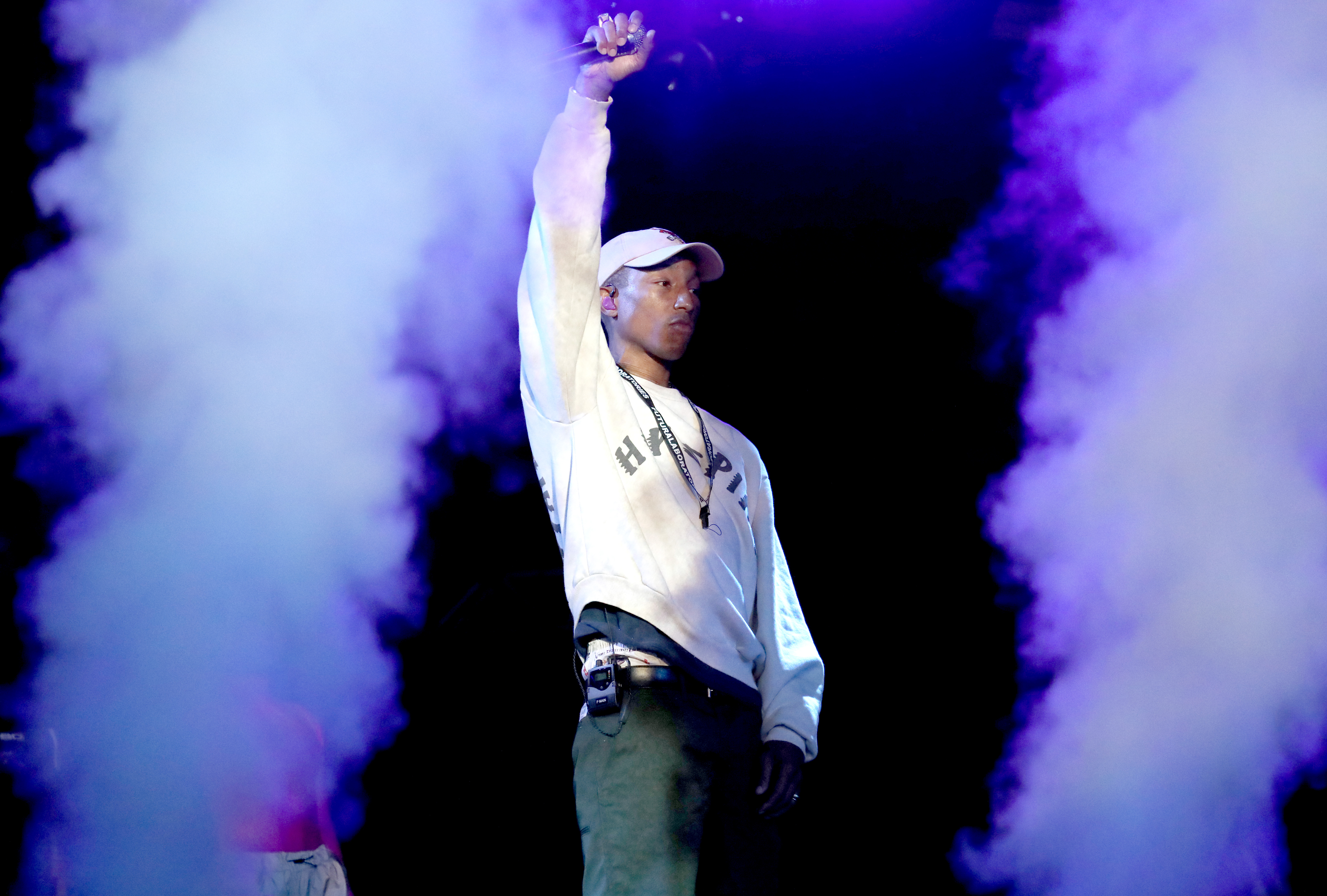 Pope will be majoring in animation and has high hopes about what’s coming up ahead with Williams’ help.

“I could just get that internship with Pixar, DreamWorks … from any animation company,” she said. “I will know that I don’t have to settle for less.”

Pope said she hasn’t received any details on the internships yet.

Williams’ generosity is reminiscent of the surprise Morehouse College graduates received earlier this year when billionaire investor Robert F. Smith vowed to pay off the student loans of the outgoing class.

These acts of generosity, Pope says, are essential for students who would otherwise not be given as many opportunities after graduation.

“We already had 100% college acceptance rate, (Williams) is going to take the next step forward and provide us an internship so we can keep (going) forward,” she said.

Now, she’s dreaming of the day her name will roll through movie credits.