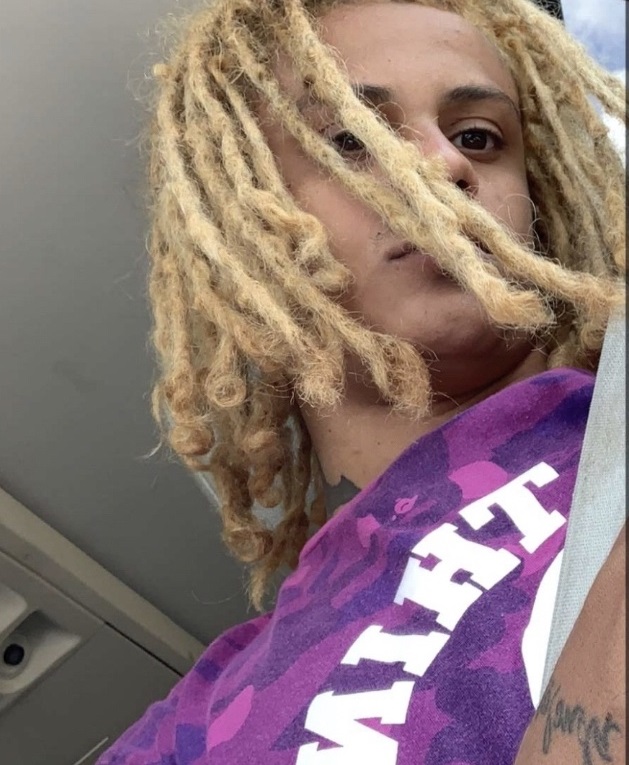 FRONT ROYAL, Va. — The Virginia State Police and the Virginia Missing Children Clearinghouse said a boy who was believed to be in extreme danger was located safely.

The Warren County Sheriff’s Office reported a child abduction that occurred on July 3 around 4 p.m.

Raequon is safe. The search for Jashar Ashby is ongoing.

If you have any information that can help call the Warren County Sheriff’s Office at 540-635-4128.