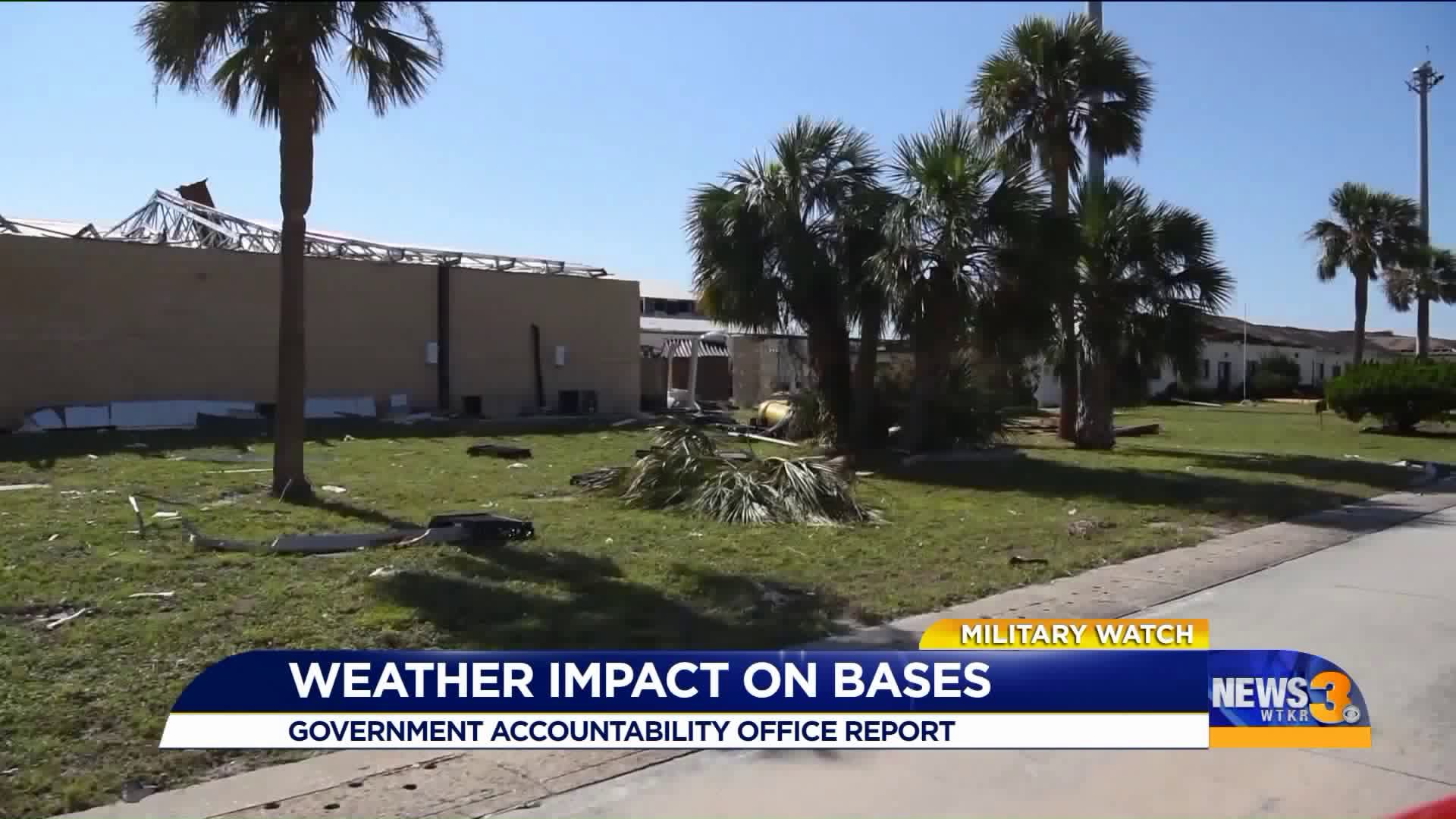 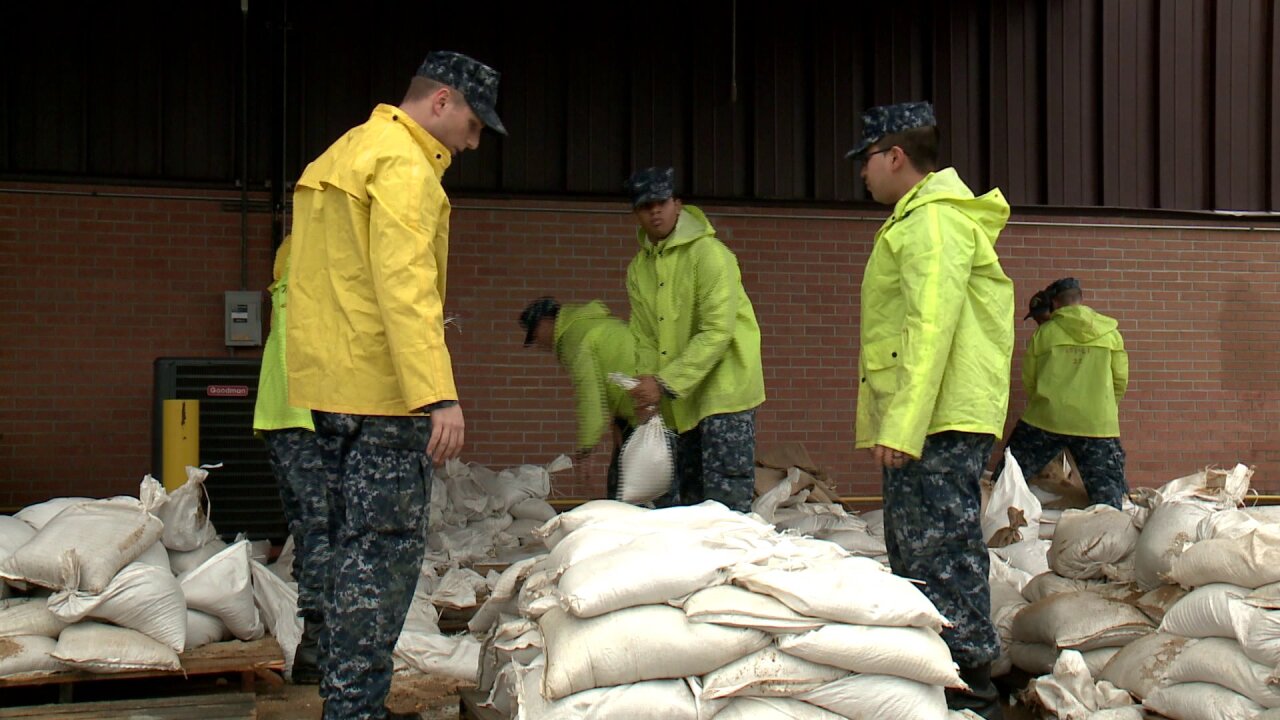 NORFOLK, Va. - A government watchdog says the Department of Defense needs to be incorporating future climate projections into their master planning.

The Climate Resilience report from the Government Accountability Office looks at 23 military installations across the country.

Several local installations are highlighted in the report.

Langley Air Force Base in Hampton is one of the installations that have integrated extreme weather and climate considerations into master planning.

According to the report:

"Langley Air Force Base, Virginia, partnered with the City of Hampton, Virginia, to study the effects of sea level rise. A 2018 addendum to the installation’s 2010 joint land use study with the City of Hampton outlined climate vulnerabilities and identified recommendations for actions to increase installation resilience. Separately, after sustaining damage from Hurricane Isabel in 2003, the installation required all new development to be constructed to a minimum elevation of 10.5 feet above sea level, higher than the flooding associated with the hurricane and one foot higher than the flooding anticipated from a storm with a 1-in-500 chance of occurring in any given year. As DOD noted in its January 2019 report to Congress on climate-related vulnerabilities, Joint Base Langley-Eustis, of which Langley Air Force Base is a part, has experienced 14 inches in relative sea level rise since 1930, due in part to land subsidence, and has experienced
more frequent and severe flooding as a result."

Sea level rise in Norfolk is also a major factor for Naval Station Norfolk. According to the report:

The Norfolk Naval Shipyard in Portsmouth is also taking steps to deal with flooding. According to the report:

"In 2018, shipyard officials designed a project to increase the installation’s resilience to storm-induced flooding, including building a floodwall to protect the dry docks that are used to perform maintenance on ships and submarines. Norfolk Naval Shipyard experiences extreme high tides three to five times a year on average and a significant hurricane on average once a year, according to an installation presentation, and flooding has been increasing over time in the area as relative sea levels have risen. The floodwall will enclose the dry docks, providing protection to critical assets and electrical utilities while they are in dry dock, among other things. Installation officials told us that flooding into dry docks poses risks to the ships being serviced there and to the performance of the base’s mission of servicing and maintaining Navy ships and submarines."

You can read the entire report from the Government Accountability Office here.