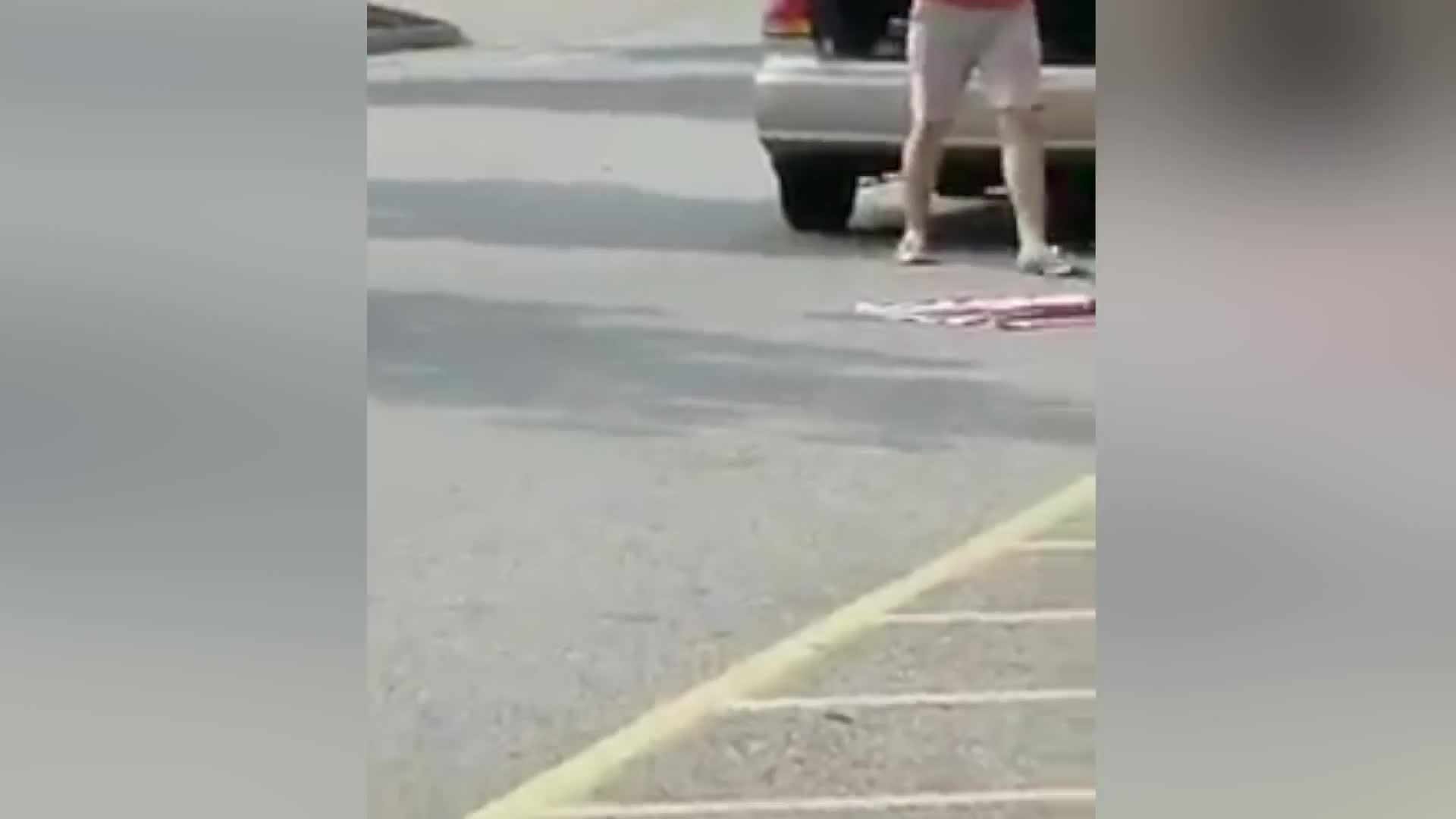 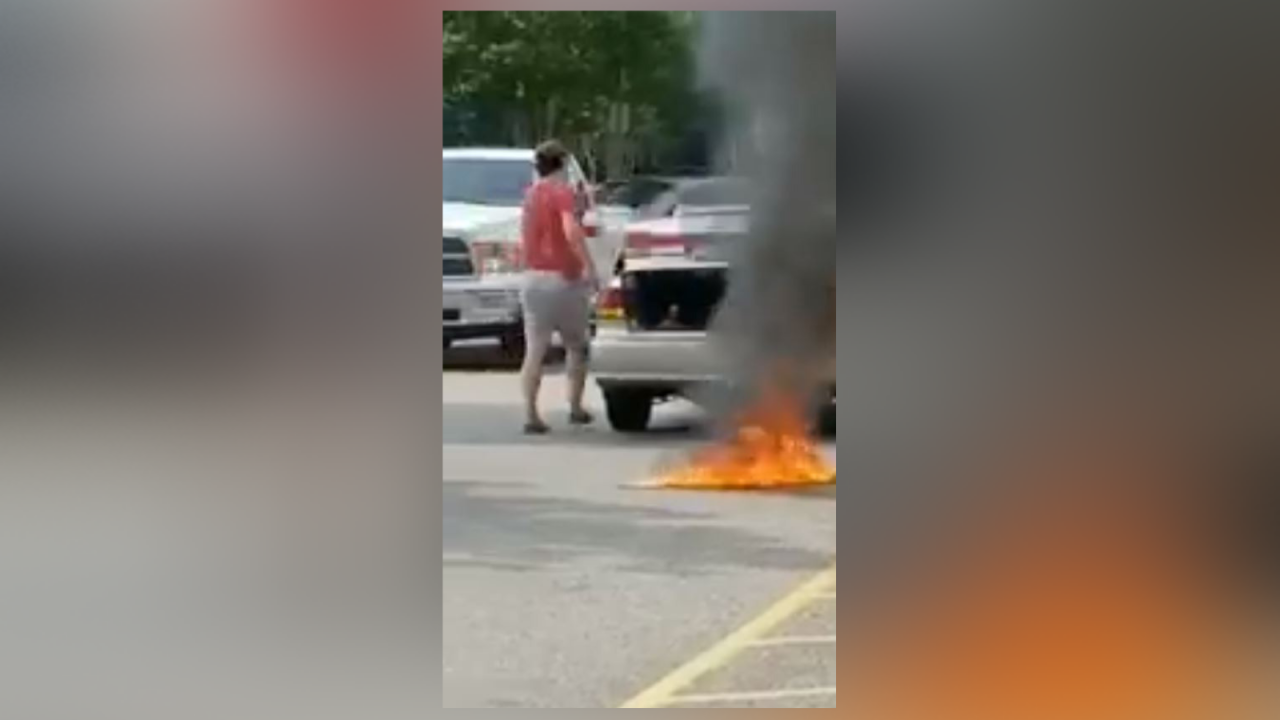 YORK Co., Va. - A local man was arrested Thursday after burning a flag in front of the Walmart in the 2600 block of George Washington Memorial Highway, the York-Poquoson Sheriff's Office announced on Facebook.

Authorities say Mitchell Lee Stauffer threw an American flag on the ground, put gas on it, set it on fire and drove away. They say he was yelling while doing so, which reportedly made bystanders "very nervous."

Stauffer was arrested for burning an object in a public place with the intent to intimidate. The sheriff's office made it clear that he was not arrested for his First Amendment right to burn the flag.

“The burning of our great American Flag is very offensive to most people including me. That being said, the courts have ruled that act alone is an expression of free speech and not per se illegal. This charge is appropriate under the Code of Virginia. It is fortunate that no one was injured today," said York-Poquoson Sheriff Diggs.