Put a spin on Fourth of July with these fun, quirky ways to celebrate 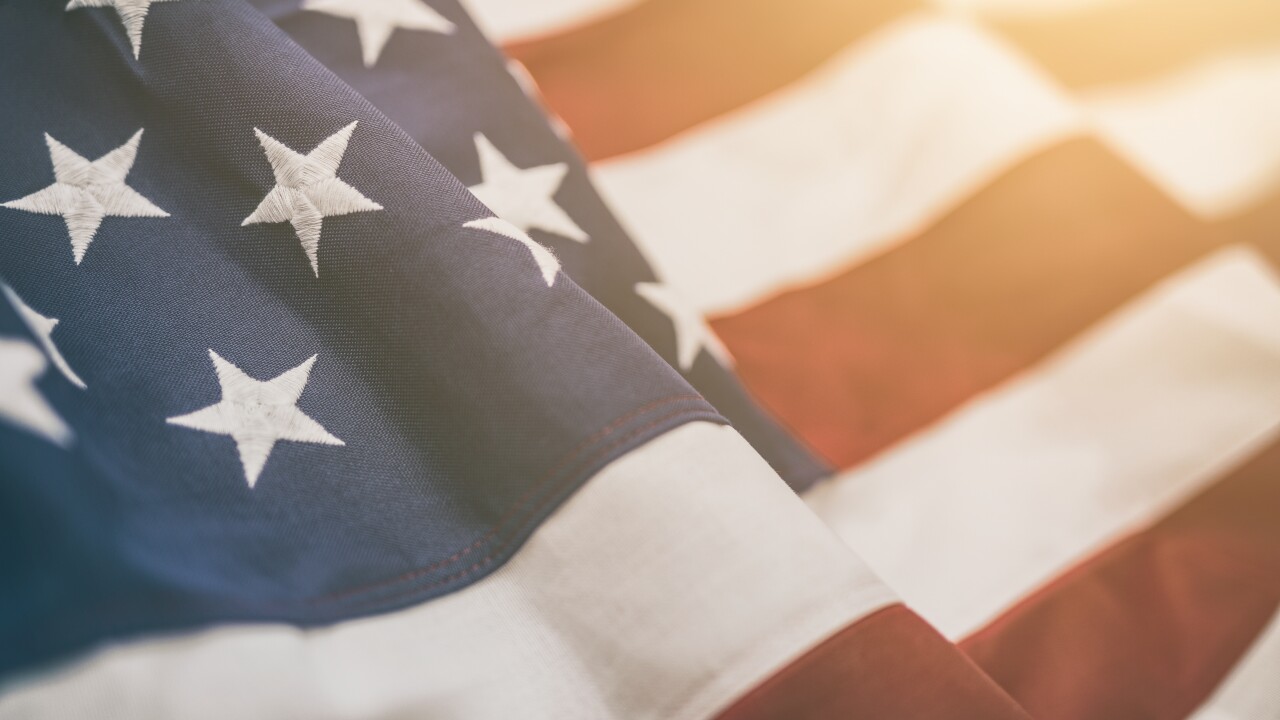 OK, let’s be honest here; fireworks are kind of the worst. They’re loud, they drive your dog crazy, pollute the air, and make babies cry. Babies.

It makes total sense why you’re sick and tired of them, so take a breath. You’re not alone. And this Fourth of July, you don’t need to subject yourself to their horrors, because there are like a dozen other, much better ways you can be celebrating. And guess what? None of them involve grilling in your patchwork jorts (so put them away).

Go to the National Archives celebration and listen to a reading of the Declaration of Independence, Washington DC

What better way to celebrate Independence Day than to see the document that made it happen? The National Archives in Washington DC holds the Declaration, and every Fourth of July they hold an open celebration of Independence Day. Who could skimp out on a reading of our nation’s birth certificate? If it still sounds dull to you, think of it like a historical drama come to life. Other festivities include live music, an Independence Day parade, scavenger hunts, craft making and more. Activities kick off at 8 a.m., and go throughout the whole day. Check out the schedule here. You can also check out these other federally run sites in DC while you’re there.

Look, adulting sucks, no matter whether you’re 18 or 50. And as most of us will attest, you never quite get the hang of it. And, well, Club Getaway won’t help you with that, but as far as distractions go, it’s as good as it gets. This adult summer camp in the Berkshire Mountains of Kent, Connecticut has Fourth of July special activities like archery tag and color war, ziplining and aerial ropes. And for those looking for something a tinge more adult, try out the keg hike (that’s right, you have to exercise for the alcohol) or some friendly beer pong. The camp kicks off on Thursday, and comes to a close on Sunday that weekend. Let’s not lie, our all-expenses-paid childhoods are now a thing of the past, so you have to get the fun in where you can. To book the weekend, checking out registration and pricing.

Take a look at the world famous eating contest that draws 40,000 fans a year for Independence Day. Nathan’s Famous Hot Dog Eating Contest has been thrown annually on Coney Island since 1972.

It might seem like a lot of fuss over what are essentially oily meat logs on bread, but trust, once they start getting shoved into gullets, things get interesting. If you were hoping to compete in the competition, I’m sorry to say that all slots are taken– competitors have to undergo a handful of prerequisite rounds to qualify. The competition is broadcast by ESPN, so if you can’t make it down to the Island on Independence Day, you can still get your fill of this insane eating competition.

Play some mud volleyball at the Tom Sawyer Days in Hannibal, Missouri

Hannibal, Missouri’s Tom Sawyer Days are a tradition running over half a century. From July 3 to July 6, “family fun” gets just a little bit cooler in this small town. Hannibal was actually the inspiration for Mark Twain’s literary classic, “The Adventures of Tom Sawyer.” Twain grew up in the town engrossed by the river and steamboats and the rich Southern culture. And though the festival is based on Twain’s American classic, its schedule is chock full of other weird, fun activities, like mud volleyball, fence painting and a biggest hair/mustache contest. Other events include a horseshoe tournament, live music, arts and crafts, rides and fireworks.

One lesson to take away from Bar Harbor’s annual Fourth of July Lobster race is that surprise, surprise– lobsters don’t actually race all that well. Yet this practice in absurdity no doubt makes the season for some people. Hundreds show up for the race, which has been put on by the Mount Desert Island YMCA since July 4, 1978.

You can actually bet on the lobsters, if you’re into that. But it’s really more about the fun of watching the lobsters wander around the track aimlessly while participants jeer and yell them on, crown the winner, and then hit the seafood festival afterward. And since the lobsters are donated from a local seafood store for the event and then taken back after, you’ll probably be chowing down on #1. For more information about the races, call the MDI YMCA at 207-288-3511.