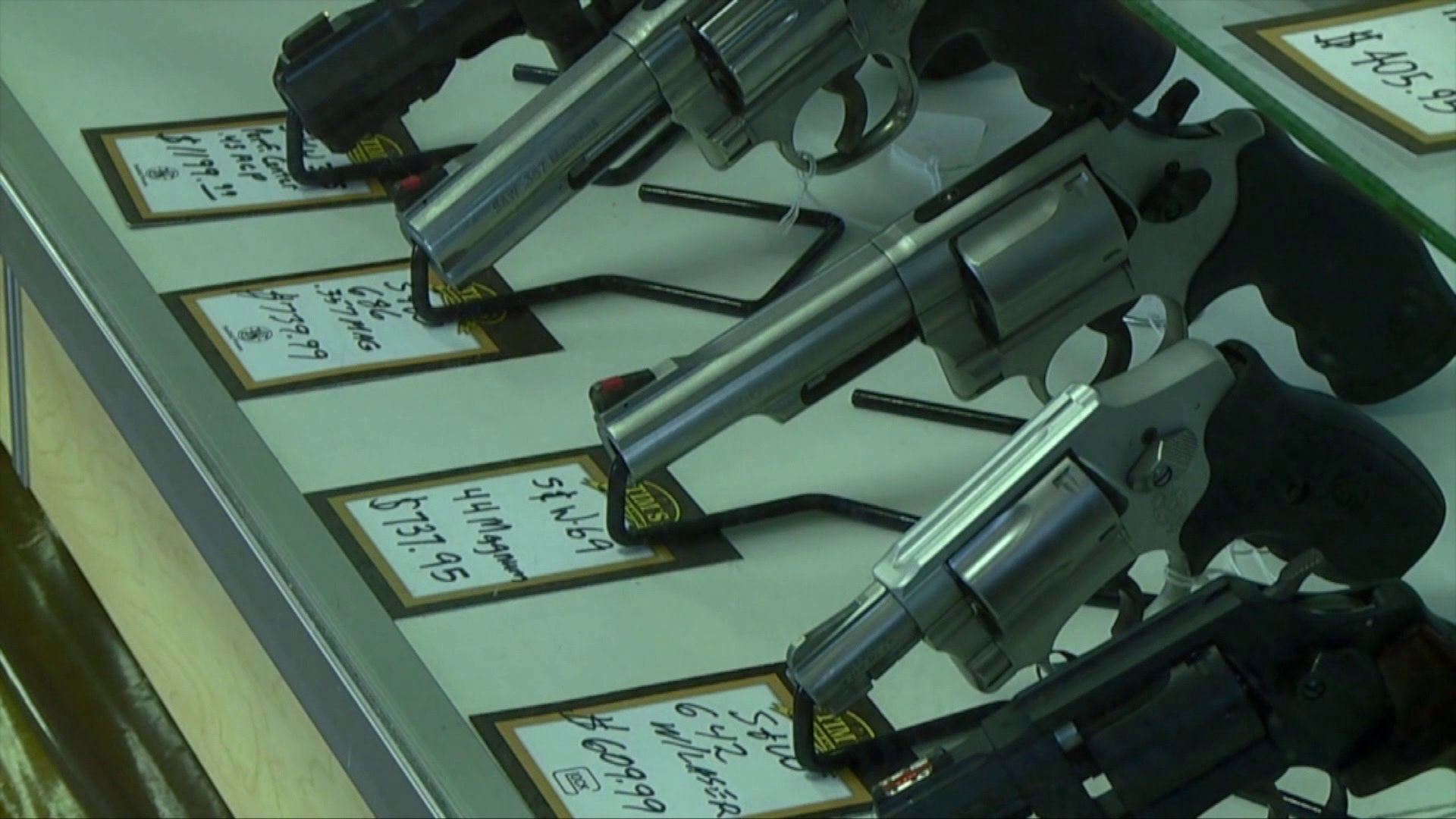 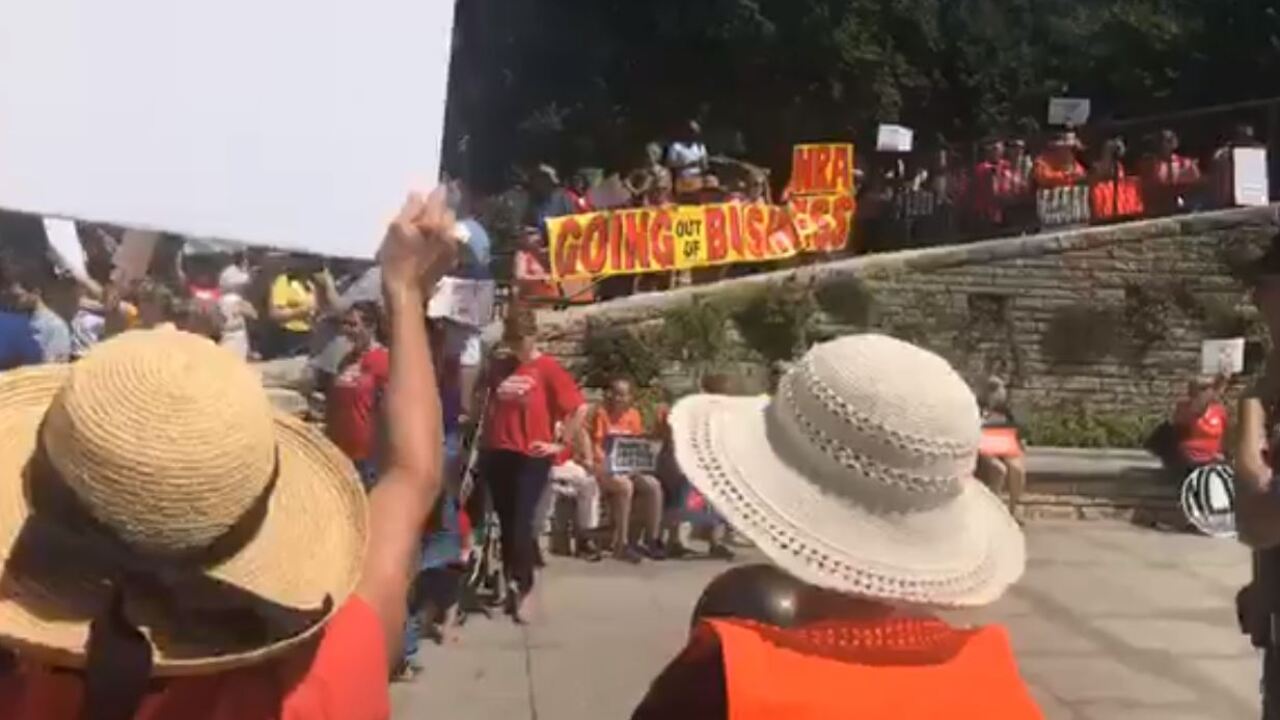 NORFOLK, Va. – The gun debate heated up as lawmakers headed back to Richmond on Tuesday for a special session.

Gov. Ralph Northam called the lawmakers into a special session following the mass shooting in Virginia Beach in May. This week, he announced he’s proposing a package of eight bills to address gun violence.

“Now is the time to act—Virginians deserve votes and laws, not thoughts and prayers,” Northam said in a statement this week.

Around 1:30 p.m., the special session adjourned until November 18. Committees will still meet.

Republicans also introduced some of their own ideas, including requiring police or armed security to be present if local governments prohibit concealed weapons at work buildings.

This year is an election year for all lawmakers at the state level. Recent redistricting has made some Republican seats more blue, so will any laws pass? “It really is hard to say,” said Dr. Rachel Bitecofer from the Wason Center for Public Policy at Christopher Newport University. “Obviously the context is the Virginia Beach shooting and the Governor’s desire to see change in the wake of that.”

This week, the Wason Center re-released polls showing a majority supports expanding background checks and banning assault weapons. A survey from 2016 said 88% of Virginians support requiring one for every purchase. Another survey in 2018 says 84% of people support the background check expansion.

Republicans who want to compromise will face push back from groups like the NRA, Bitecofer says. This week, the NRA held a town hall meeting in Virginia Beach. Still, some districts have now become more favorable to Democrats, meaning a lack of action could hurt some of them.

“I have actually been puzzling this strategic pickle myself,” Bitecofer said. “There’s really not a good move for Republicans to make.”

She believes there could be some common ground on expanding background checks.