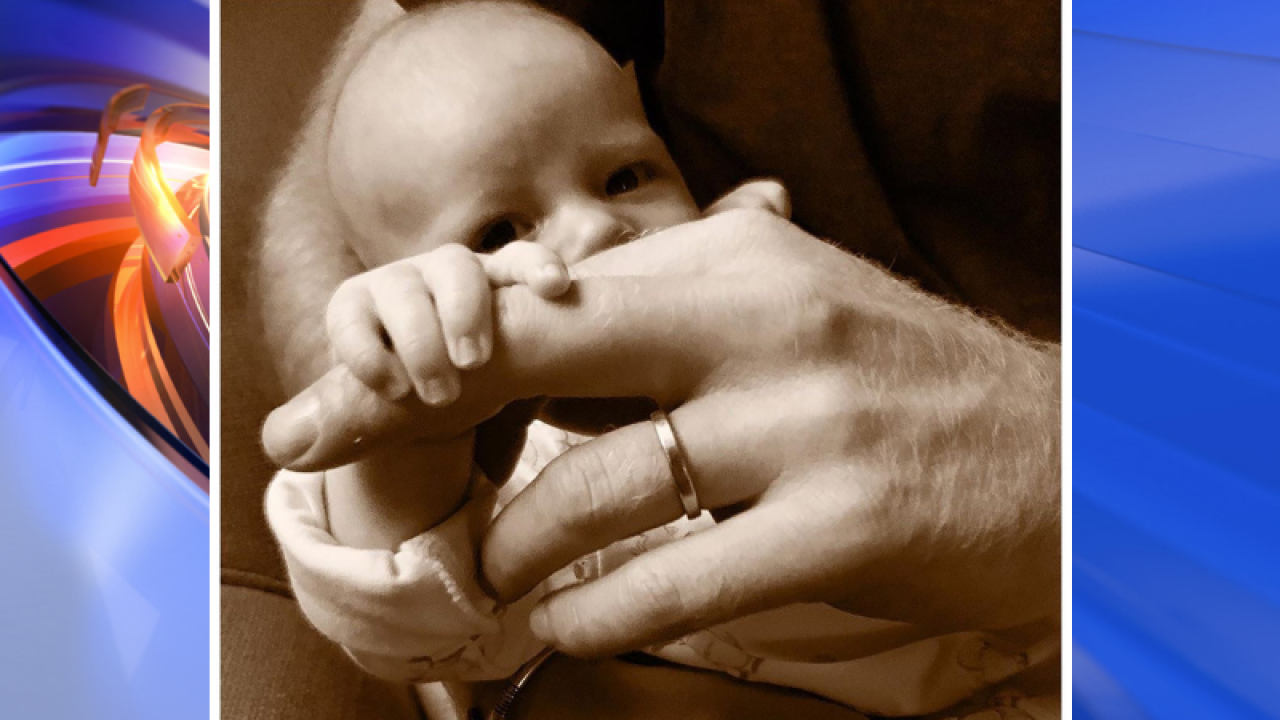 Britain’s Duke and Duchess of Sussex have only been parents for a matter of months but they’re already being accused of being over-protective.

Britain’s Duke and Duchess of Sussex have only been parents for a matter of months but they’re already being accused of being over-protective.

Criticism over the pair’s decision to keep baby Archie out of the spotlight has been mounting for months. And recent revelations — that British taxpayers footed a £2.4 million (about $3 million) bill for home renovation, and plans to keep his christening private — have done little to silence critics.

It’s worth noting that royal baptisms have traditionally been private affairs. However in recent years cameras have been allowed to capture the arrivals of the family and their guests. That was certainly the case for all three Cambridge children — George, Charlotte and Louis — although they are higher in the line of succession.

This Saturday, Harry and Meghan have arranged a completely private ceremony for Archie led by the Archbishop of Canterbury at a chapel inside Windsor Castle. The palace won’t officially confirm who’s attending, though a royal source told CNN that fewer than 25 family and friends are invited. And while the media is excluded, pictures taken by their personal photographer, Chris Allerton, will be released after the service.

“Meghan can’t demand privacy for baby Archie while asking the public to fund her family’s lifestyle,” complained the Daily Telegraph. The Sunday Times quoted royal biographer Penny Junor as saying: “They can’t have it both ways. Either they are totally private, pay for their own house and disappear out of view, or play the game the way it is played.”

“When you’re still taking millions of pounds worth of public money — money that could be spent in schools and hospitals — to upgrade and refurbish what is, you know, luxury palaces, you’ve got to ask yourself: what are the public getting in return?”

Pollard said he saw no problem with critics questioning how public money was being spent, and expressed concern that Harry and Meghan were “trying to have their cake and eat it.”

He explained: “They’re trying to get the public money for their lifestyle but not do the public duties that go along with it and that’s a question that is rightly being asked and debated here.

“I don’t think the overall family will be overthrown here. I think this is a chance to look at: Is the behavior of the royal family the right way forward? And at a time when there’s not a lot of money for our public services, is every penny they’re spending being spent well?” Pollard said.

This type of critique infuriates the #SussexSquad — a vociferous army of online supporters, particularly of Meghan. On stories like the christening, those devoted to the duchess enlist the help of an unlikely defender: a US law professor.

Goldburn P. Maynard Jr at the University of Louisville describes himself as an “ally” of the squad who steps in online to “amplify” the voices of #SussexSquad and call out cases of what he calls “misogynoir.”

“I don’t see any kind of contradiction between there being taxpayer funding or public funding and the royals asking for some privacy,” he told CNN. “Here, in the United States, we very much have a lot of public servants but we very well know their children are off limits and are able to have a private life and we are OK with that.”

For Maynard, it’s interesting how the christening plays into a wider narrative about the duchess.

“The default when it comes to Meghan — because she is a foreigner and she’s not royal, from this society, etc. — is that when she does something, she is doing something that’s wrong. Women of color are actually really used to that narrative,” he explained. “What a lot of us are seeing is that she is being held to a higher standard despite the fact that, in many ways, she’s hit the ground running.”

He continued: “She put out the book and she’s made all of this money for charity and she’s brought all of this attention. And yet there are all of these critiques on these niggling things that shouldn’t matter very much.”

But Pollard argues that publicly funded royal should be put under appropriate scrutiny: “It’s so important that actually in defending Meghan and Harry’s decisions, we need to be clear that when they get it wrong we can offer a criticism which is fair and justified without any loading of hate that some other folks are trying to use.”

For many royal fans, Archie’s christening is simply a chance to see how he’s grown. With just the one photocall shortly after his birth and a couple of carefully snapped Instagram posts, the world still has yet to see his little face properly.

For his parents, it’s simple too. They’ve clearly made the decision to bring him up as a private citizen, which also explains why they aren’t using a title for him and why they feel they have a right to refuse media access to an event that is primarily about him.