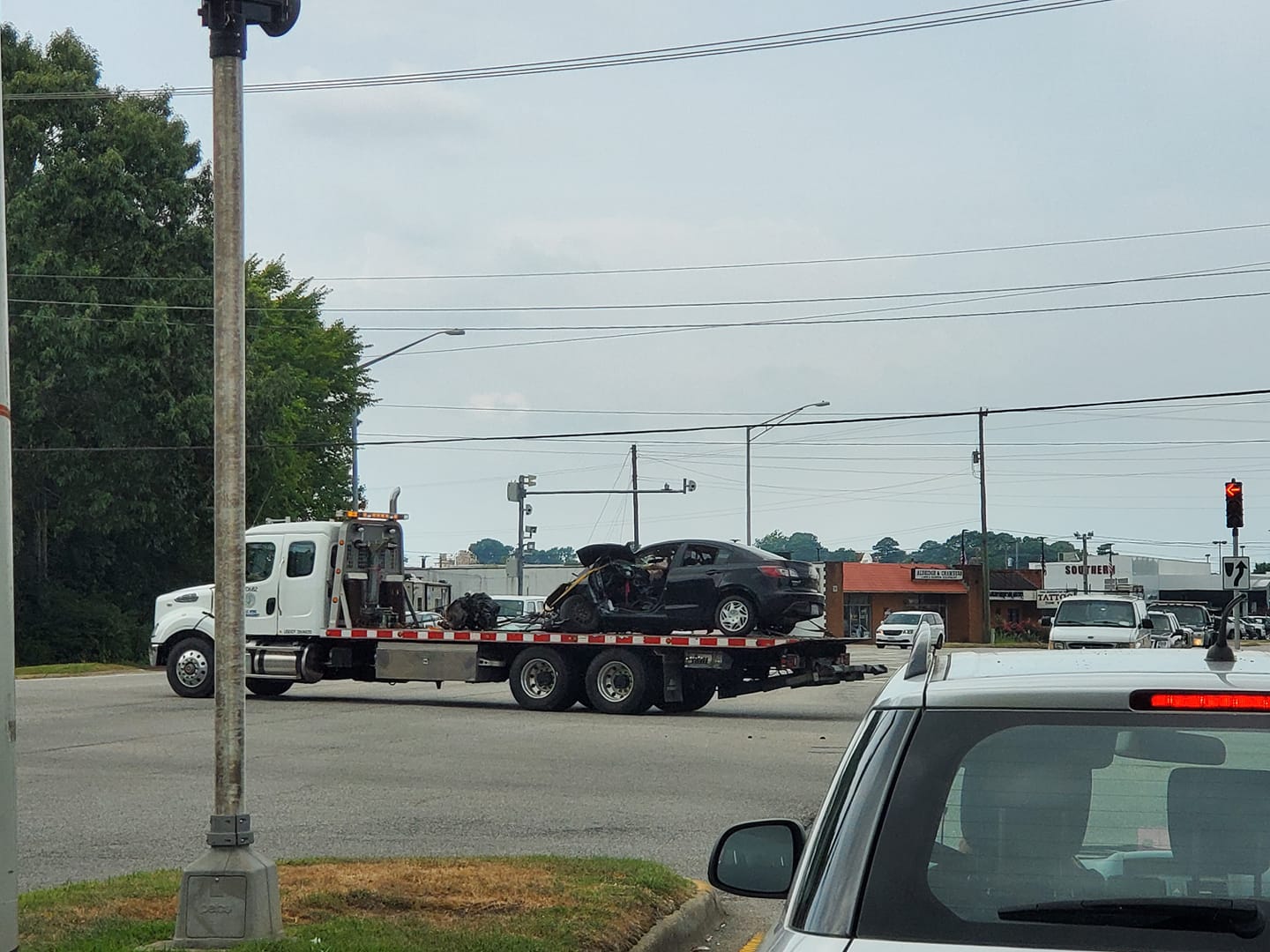 According to police, the call came in at 9:22 a.m. for a crash with serious injuries in the 1000 block of North Great Neck Road.

When police arrived, they found a black four-door Mazda sedan that struck a tree. Both the vehicle’s occupants were taken to a local hospital.

26-year-old Maria Melissa Reid of Virginia Beach has been charged with DWI and maiming as a result of driving while intoxicated,​ and other traffic infractions related to this crash.

Police believe speed was a factor in the crash. The crash remains under investigation.

Both north and southbound Great Neck Road in the 1000 block between Old Donation and Rose Hall reopened after being closed for two hours.