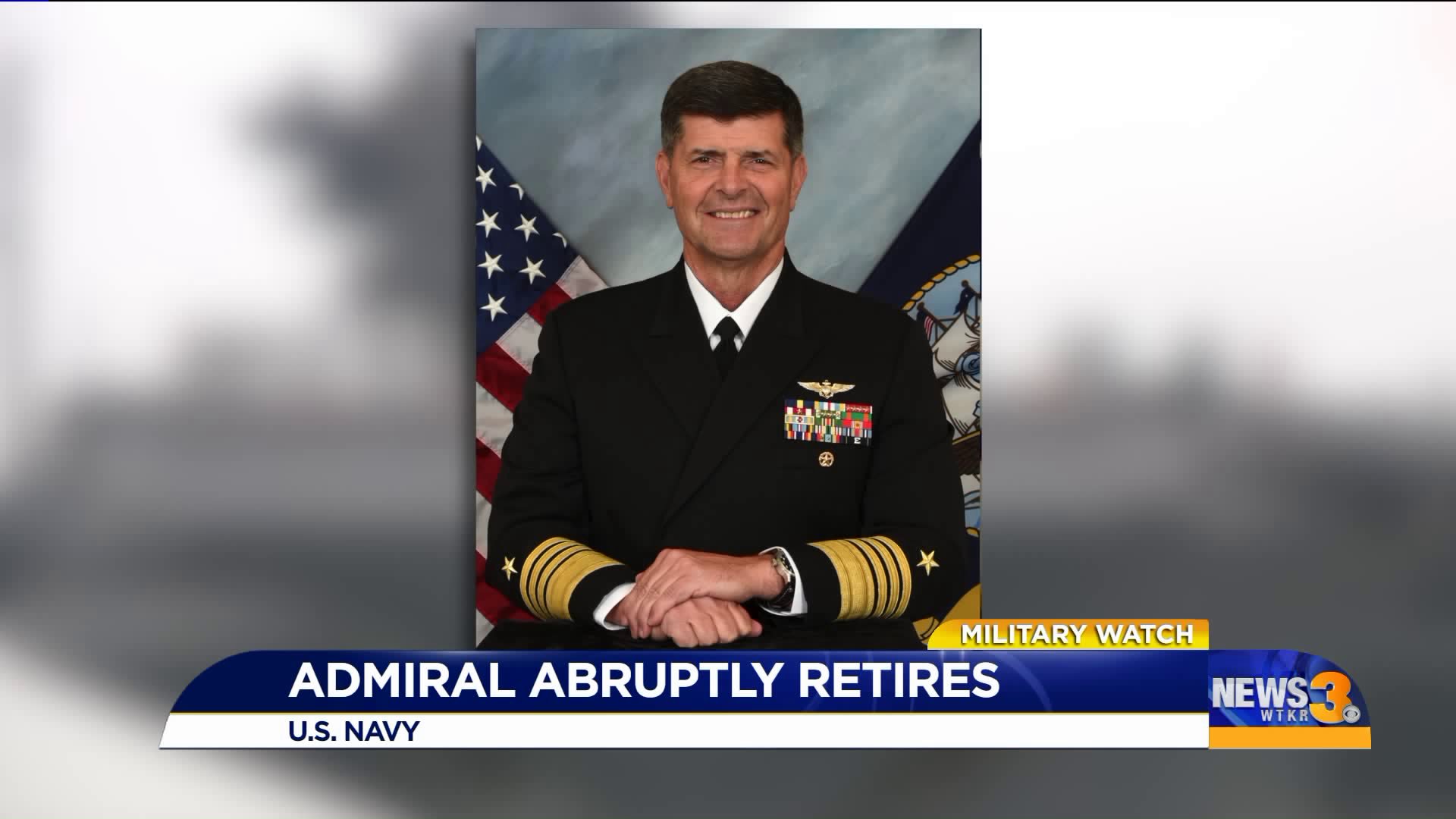 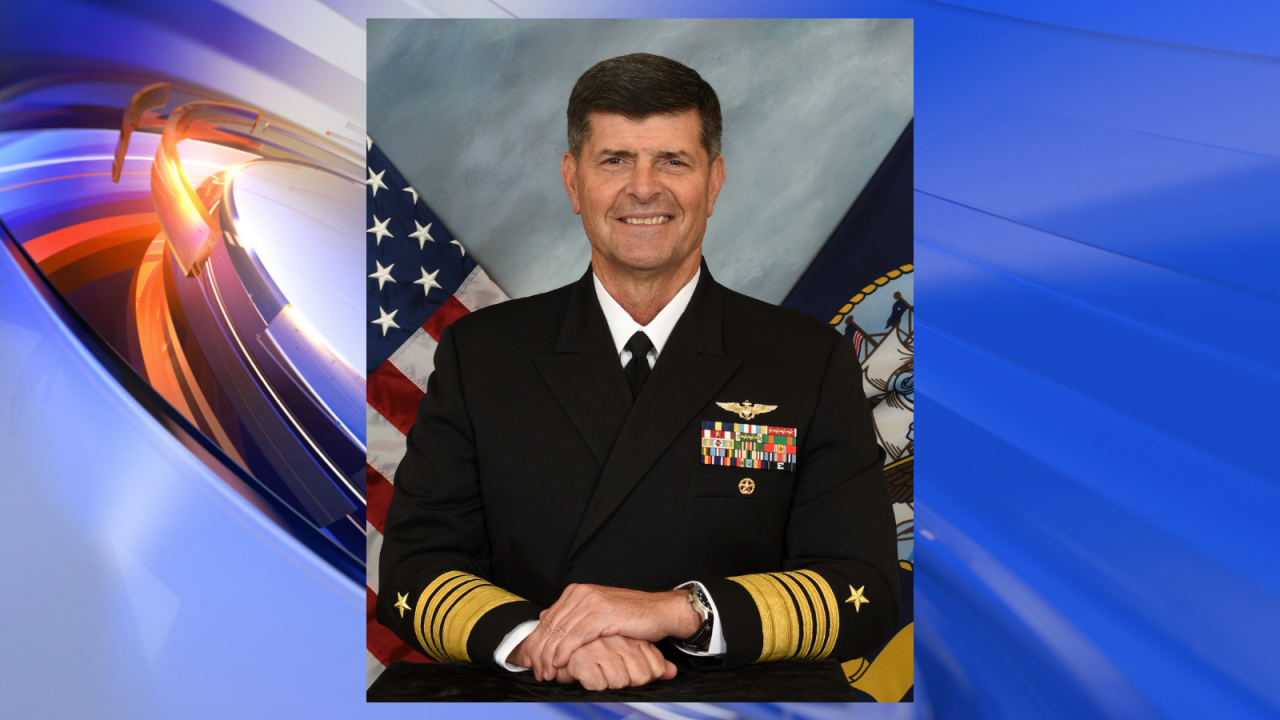 Vice Admiral William Moran, who was set to become the Navy's top uniformed officer, has decided to retire from the Navy and will not take on the role of Chief of Naval Operations, after the Secretary of the Navy Richard Spencer called Moran's judgment into question over a professional relationship he maintained with a former Navy public affairs official, who left the Navy after an investigation into incidents of sexual misconduct.

Moran decided to retire due to a situation where he "maintained a professional relationship with an individual who was held accountable and counseled for failing to meet the values and standards of the Naval profession," according to a statement by Spencer, which "caused me to call his judgment into question."

Moran's resignation stems in part over Moran keeping in contact with a former Navy public affairs official, Chris Servello, who left the Navy after an investigation by the Pentagon Inspector General into incidents of sexual misconduct by Servello, multiple Navy officials tell CNN.

"While I admire his faithful service and commitment to the Navy, this decision on his part to maintain that relationship has caused me to call his judgment into question," Spencer writes.

Moran said in a separate statement he "made this difficult decision based on an open investigation into the nature of some of my personal email correspondence over the past couple of years and for continuing to maintain a professional relationship with a former staff officer, now retired, who had while in uniform been investigated and held accountable over allegations of inappropriate behavior."

He continues, "To be clear, my decision to maintain this relationship was in no way an endorsement or tacit approval of this kind of conduct."

"I understand how toxic it can be to any team when inappropriate behavior goes unrecognized and unchecked," Moran writes. "Every Sailor is entitled to serve in an environment free of harassment or intimidation."

Both statements note the situation arose from a professional relationship over the course of Moran's career with the Navy, and was not a private relationship.

His retirement comes at a time when the Pentagon continues to operate without a Senate-confirmed Secretary of Defense. Many other senior military roles remain unfilled or are filled by officials in acting roles.

The current Chief of Naval Operations, Admiral John Richardson, who was expected to retire once Moran assumed the role, will continue in his role until a replacement is named.