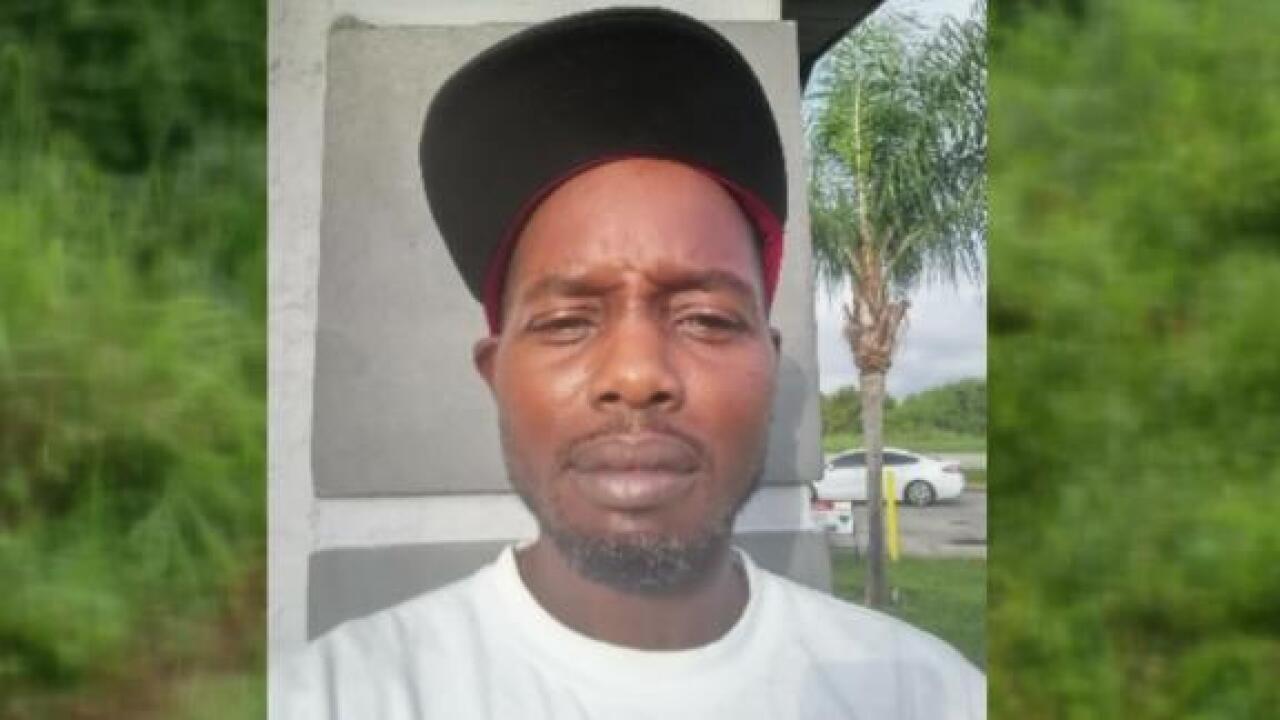 A pack of dogs mauled a man to death as he walked through a wooded area in Florida, police said.

Melvin Olds Jr., 45, was attacked Thursday after he took a shortcut to get home near Lake Placid. His body was found the same day with more than 100 dog bites, according to the Highlands County Sheriff’s Office.

The county’s animal services have set up traps in the area for dogs that may have been involved in the attack. Six dogs have been captured so far and their bite size matches with the wounds on Olds’ body, the sheriff’s office said.

“That alone is not enough to say that they were the animals involved,” the office said. Authorities will compare the captured dogs’ DNA to that found on the wounds, according to the office.

“While we may have the dogs that were responsible for this horrible tragedy, we won’t know for sure for a while,” Sheriff Paul Blackman said in a statement.

Authorities have not said what breeds the captured dogs were.

“I want to encourage residents of Highway Park and the surrounding area to be on the lookout for any loose dogs, especially those that seem aggressive,” he said. “We don’t want anyone else to be injured.”

Such cases are rare

Olds was a father of five and a grandfather. His fiancee, Jannell Ward, told CNN affiliate WFLA she saw a pack of dogs in their neighborhood.

“They growled a couple times but they never ran up to me,” she told the station. “They never came at me or insinuated that they were going to bite me. I never got that feeling.”

When dogs get in packs, their behavior is unpredictable, Lt. Clay Kinslow, with the sheriff’s office, told the affiliate. However, he said, such cases are rare.

“We do work bite cases,” Kinslow said. “As far as a pack of dogs that attacked somebody, we don’t have many of those cases honestly.”

Lake Placid is about 100 miles from Orlando.