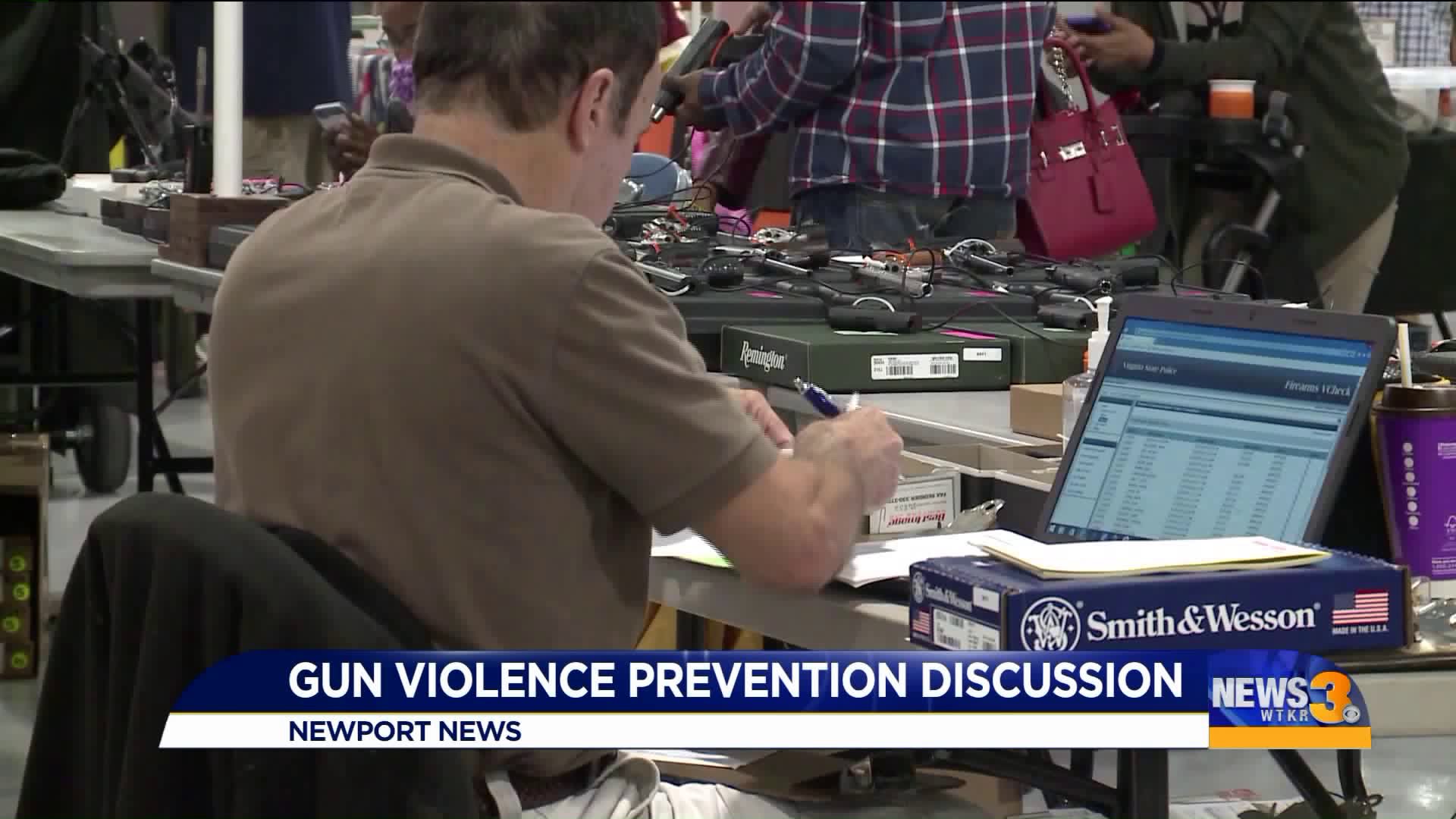 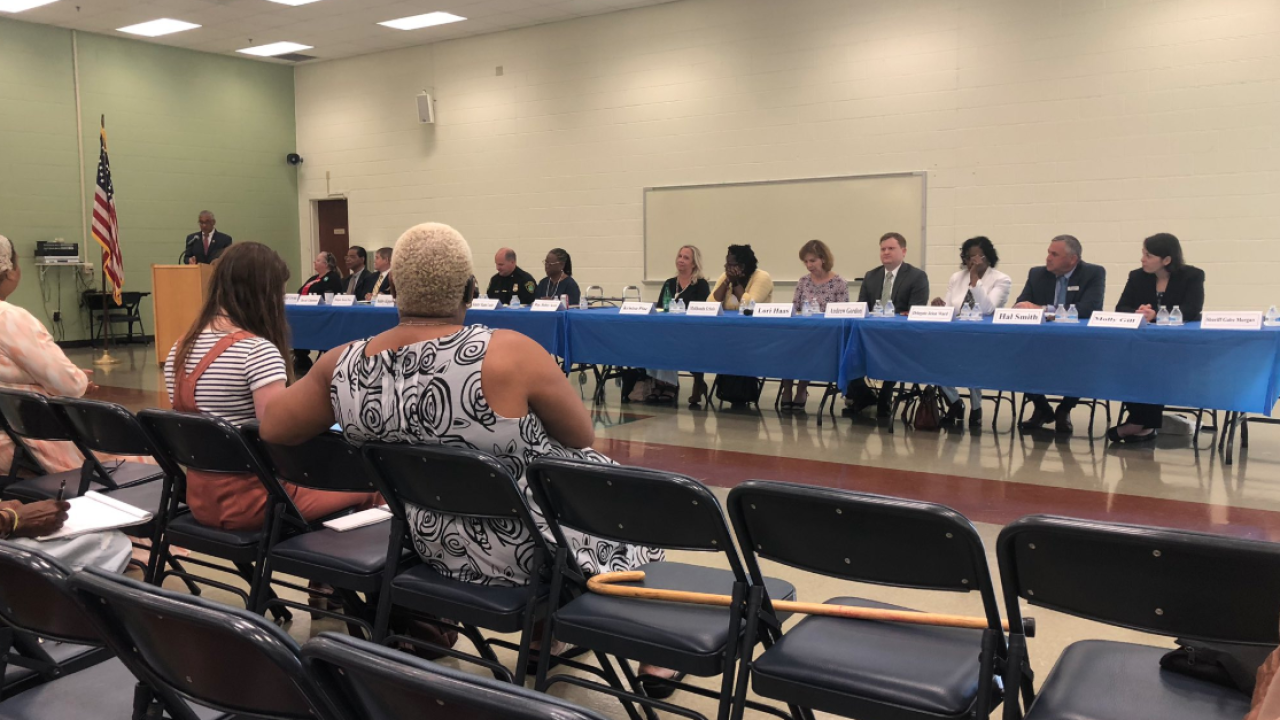 Congressman Bobby Scott hosted the roundtable on what he calls an "epidemic."

“We repealed 'one gun month,' and during the time when one-gun-a-month was in effect, it was logistically impossible to have a gun-running operation," the congressman explained.

Over the past few months, shootings with multiple victims have taken place in Hampton, Chesapeake and Virginia Beach.

More than a dozen elected officials, gun violence experts, and other community stakeholders are taking part to bring an end to gun violence. https://t.co/hUoyJU4fX8 via @WTKR3 pic.twitter.com/QhIQ0RhVxq

The shootings resulted in 13 deaths and dozens of injuries, including several children.

“The number of funerals I have attended... it is obvious that action needs to occur and that there is an urgency of now," Del. Marcia Price explained.

Congressman Scott met the group ahead of a special session in the General Assembly that Governor Ralph Northam has called. The special session takes place Tuesday in Richmond.

"We will see what the members of the General Assembly do tomorrow. I think the voters have to take that into consideration in November," Congressman Scott said.

Here are the Governor's eight proposals:

Other suggestions brought up during the roundtable included funding community youth programs and stress management courses in schools.

“If you don’t have emergency grief response counseling for the kids that are around them, the family that is around them - in 48 hours, I guarantee you they’ll find a gun and retaliate," said James Braxton, who spoke about reactions after a loved ones is killed due to gun violence.

Republicans have also introduced their own ideas like tougher sentences for criminals.