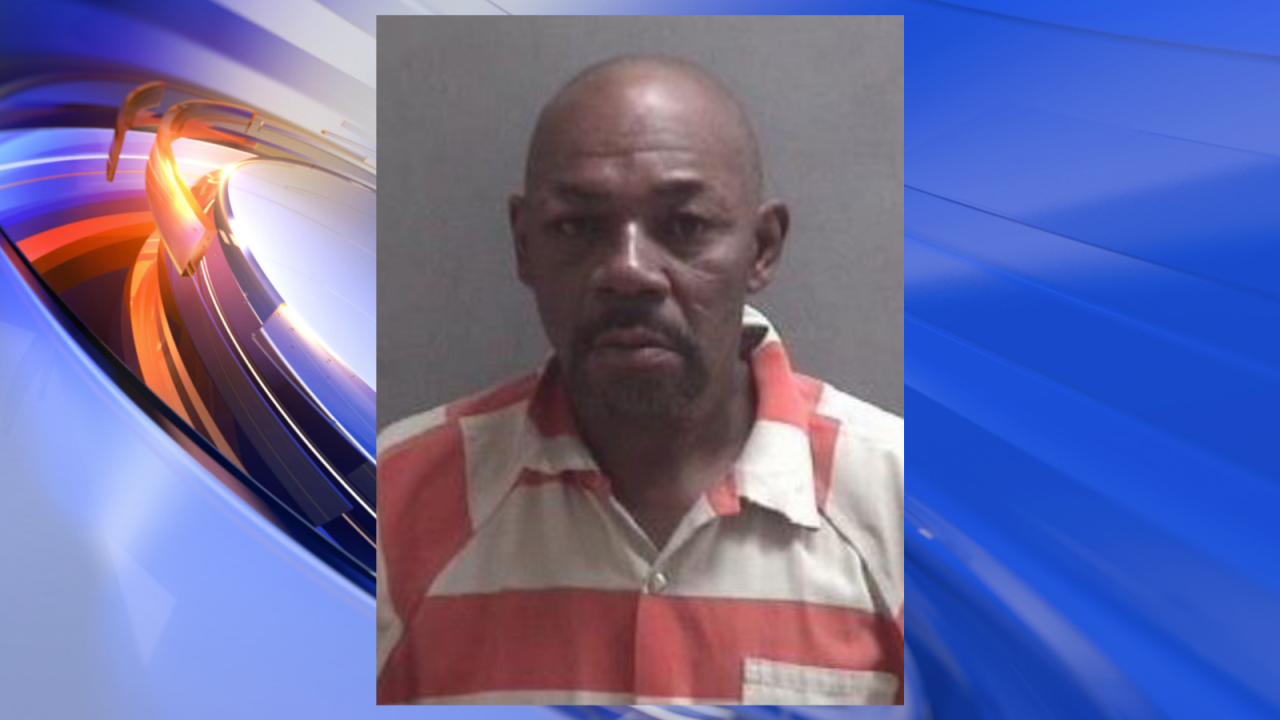 ELIZABETH CITY, N.C. – An Elizabeth City man was arrested over the weekend after an altercation.

On Sunday, July 7 around 3:30 p.m., officers responded to the 600 block of Second Street for a report of a disturbance. Upon arriving on scene, they spoke to everyone involved.

Bonds was given a $5,000 secured bond and was taken to the Albemarle District Jail.

Police say 54-year-old Mac Wassink Moore of Elizabeth City was the other person involved of the altercation. EMS personnel treated both Bonds and Moore and took them to Sentara Albemarle Hospital with non-life-threatening injuries.