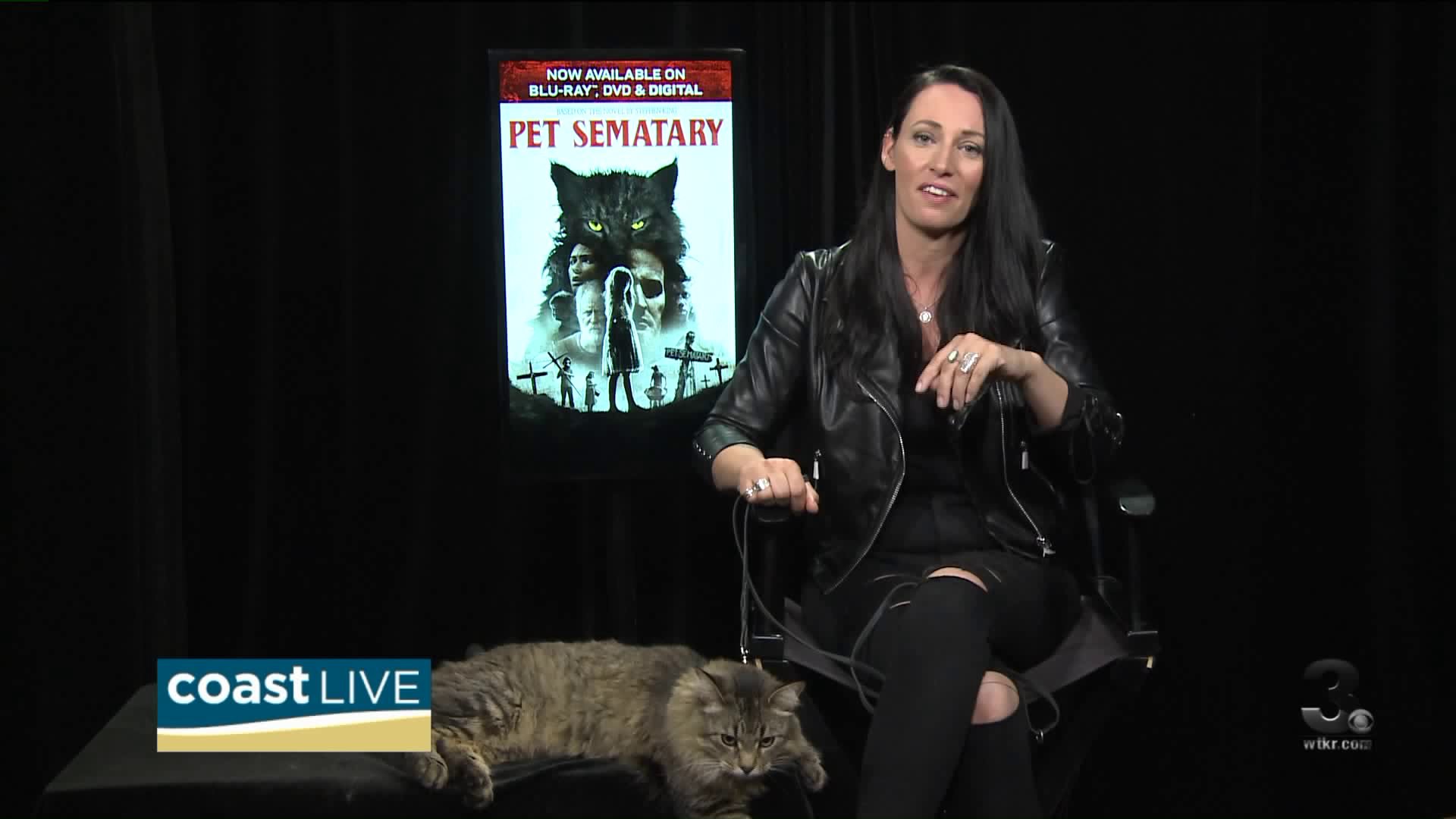 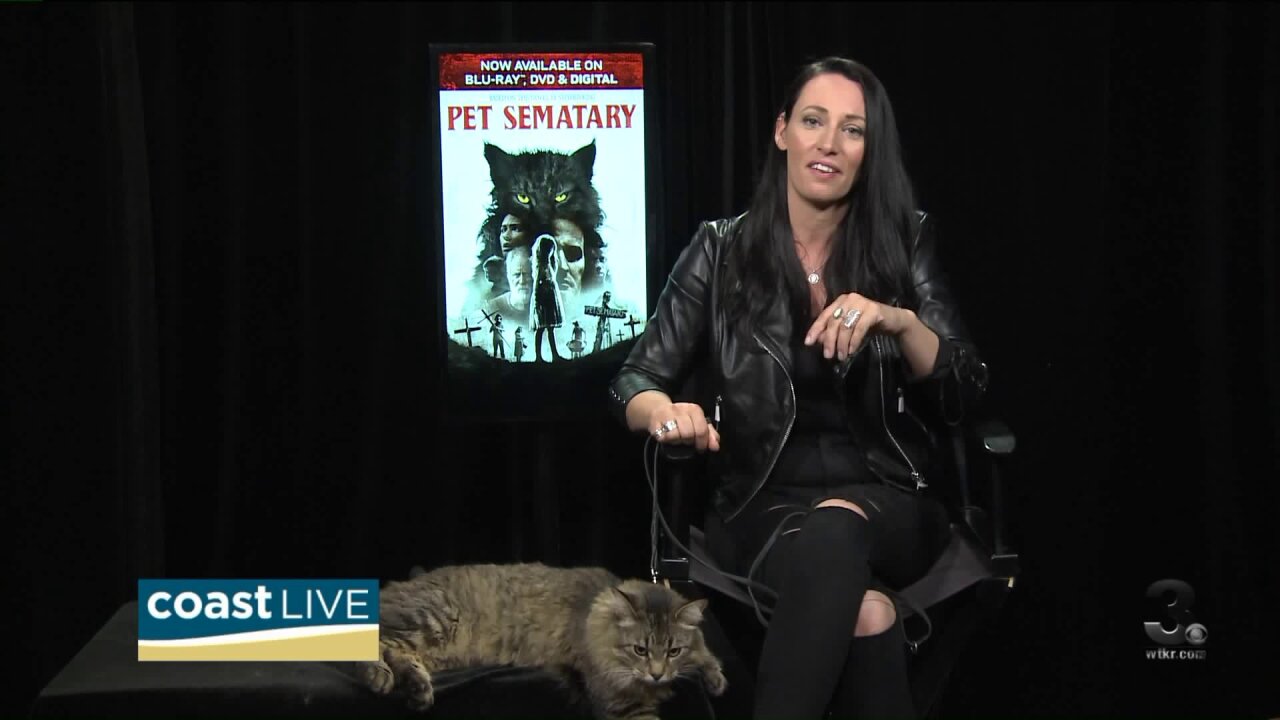 HAMPTON ROADS, Va. - Melissa Millett is a professional animal trainer who helped find and train the cats who appeared as "Church," the infamous family cat in the movie "Pet Sematary".  She joins us along with Tonic, the stray that was adopted and trained in just two months for the film.