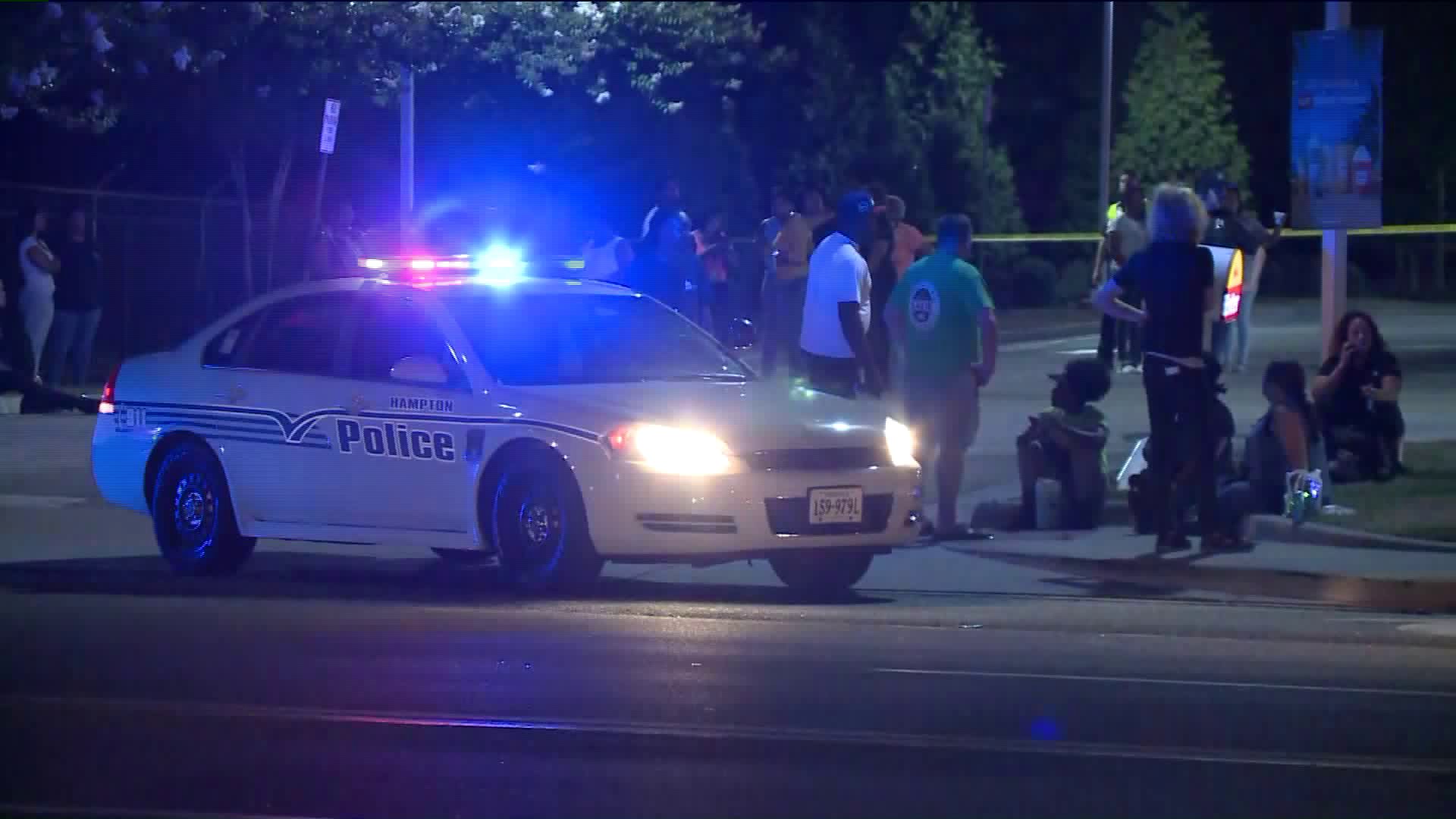 HAMPTON, Va. – The Hampton Police Division has arrested another man in connection with the July 2 homicide at the Hampton Wawa in the 2400 block of W. Mercury Boulevard.

Jaquan Cooper remains in custody at the Hampton City Jail. There is no mugshot available for Samuel Cooper.

On November 13 in Hampton General District Court, each had the following charges certified to the grand jury: