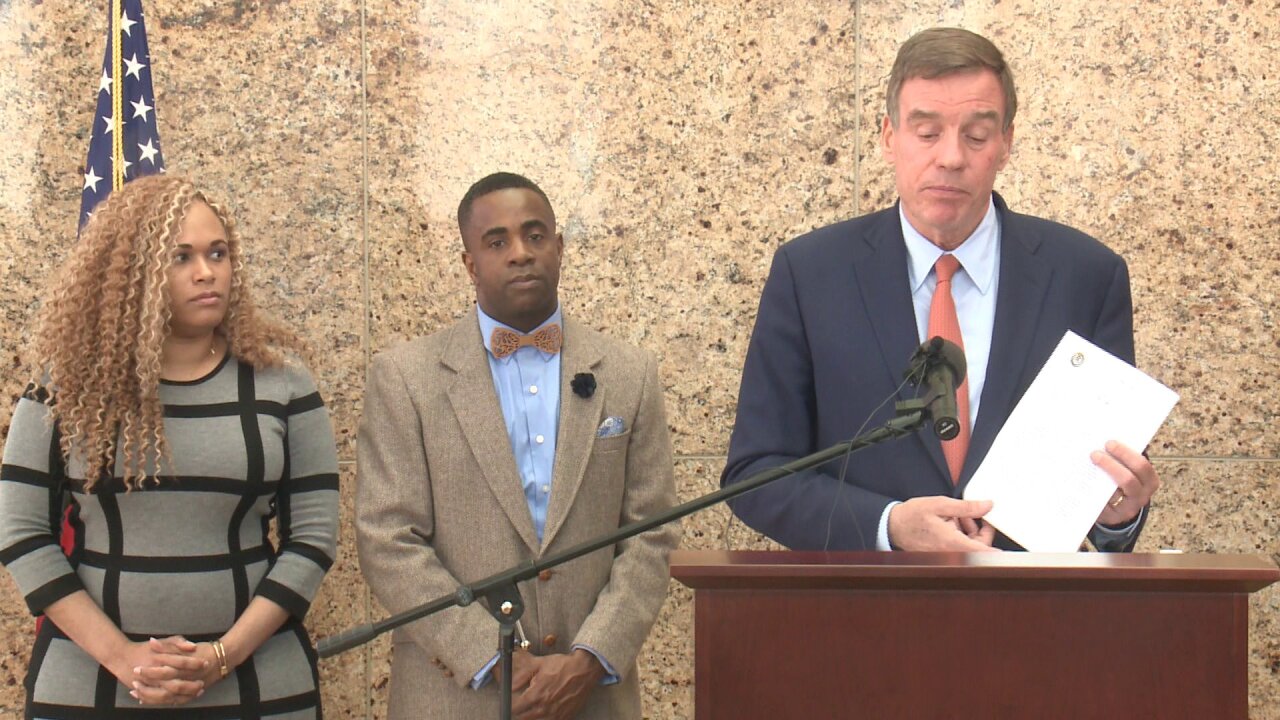 U.S. Sen. Mark Warner sent a letter to the Department of Justice Wednesday seeking a timeline for the full implementation of the Ashanti Alert system, which was signed into law in December 2018.

The Ashanti Alert system is named for Ashanti Billie, who was abducted out of Virginia Beach in September 2017 and found dead in North Carolina 11 days later. Because of her age, she did not meet criteria for an Amber or Silver Alert.

Like other alert systems, the Ashanti Alert would notify the public about missing or endangered adults through radio and television broadcast systems.

Warner wrote to Attorney General William Barr in March requesting an update on the alert system’s implementation. The DOJ responded that a program coordinator and internal working group members had been identified, but little progress had been made on the federal alert system otherwise.

Warner also held a press conference in April, along with Virginia Del. Jay Jones and Ashanti Billie’s family, urging the DOJ to implement the alert system.

“I am disheartened that over seven months after being signed into law, I have been unable to get appropriate answers from the Department on the status of implementation, including a briefing from the person who was supposed to be designated as the national coordinator,” Warner wrote. “Thus, I am requesting an in-person meeting this month with key individuals responsible to discuss next steps of the implementation process.”

I was proud to help get the #AshantiAlert Act through the Senate, but in the 7 months since the President signed it into law, we've seen a frustrating lack of progress from DOJ. We need to see a plan for implementing this life-saving alert system nationwide. My letter to DOJ: pic.twitter.com/ta9612bau3