GLOUCESTER, Va. — Hamburger and hot dog buns bought in Virginia around the Fourth of July holiday could be tainted with plastic.

A Gloucester man thinks he ate one of the bad buns after choking on the bread that was recalled days later.

“All I know is I got halfway through my hamburger and something cut me really bad,” says Charles Rickman.

He had no idea what that "something" was, but he knew it was bad.

“For the next 10 minutes, I had nothing but blood pouring out of my mouth.”

It was a nightmare for Linda Rickman and her husband.

Charles was rushed to the emergency room Friday, and he’s been in excruciating pain ever since.

“It feels like something really sharp. Every time I swallow or yawn, it’s still poking deep inside of my throat.”

The unknown object is still lodged in the back of his tongue. Charles hasn’t been able to eat solid foods or go back to work. 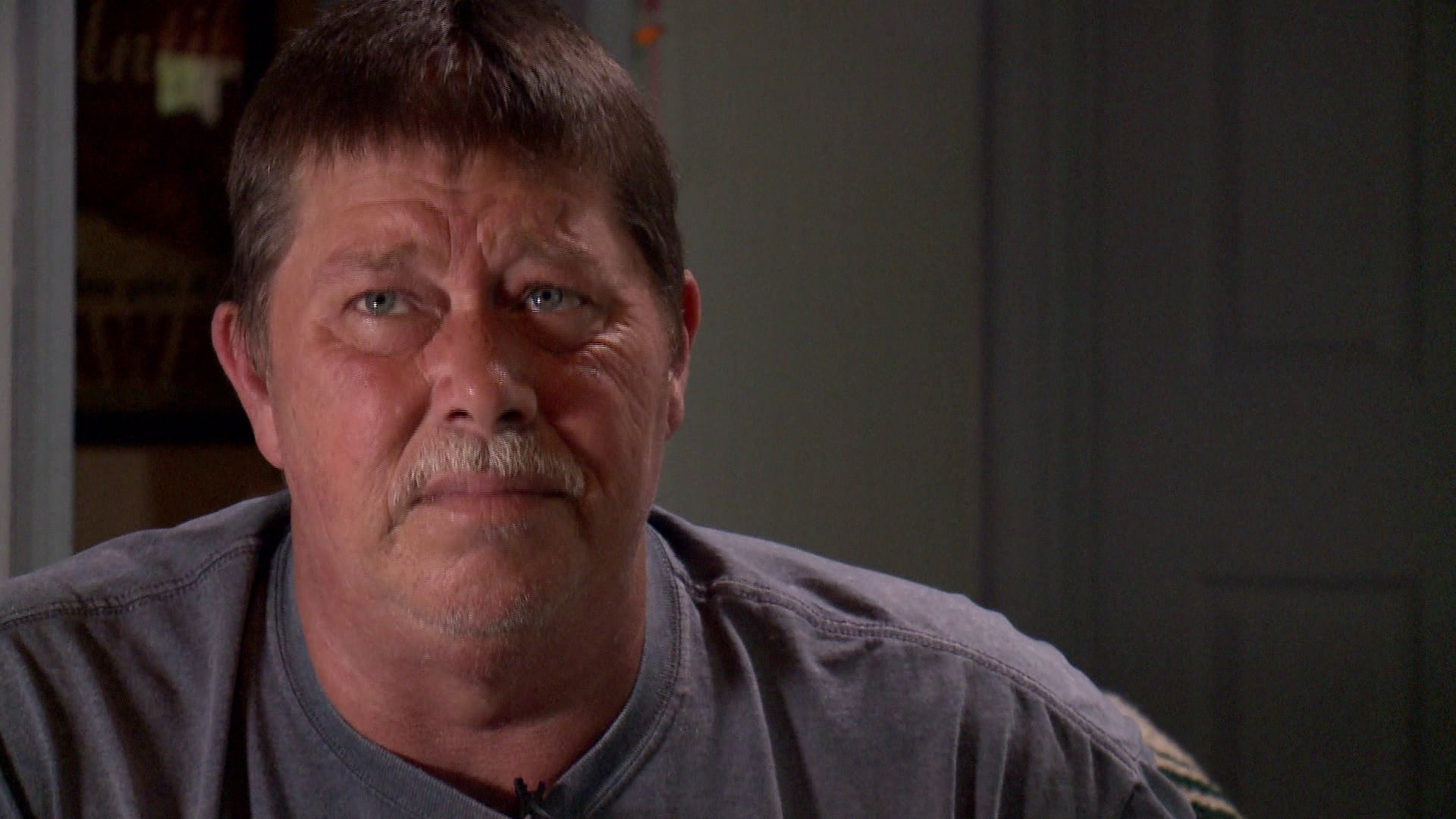 “This piece right here is what is embedded, and this is the back of his tongue going down his throat,” says Linda while examining the x-ray images from the hospital.

On July 9, Flowers Foods recalled the same type of buns— three days after the choking incident.

The family think whatever is lodged inside Charles’ tongue came from either the hamburger meat or the bun.

Charles is scheduled to go back to see a doctor Friday to see if the unknown object can be removed.

The Flowers Foods website says no related injuries or illnesses were reported as of Tuesday.

News 3 reached out to the company Thursday morning and did not receive a response.