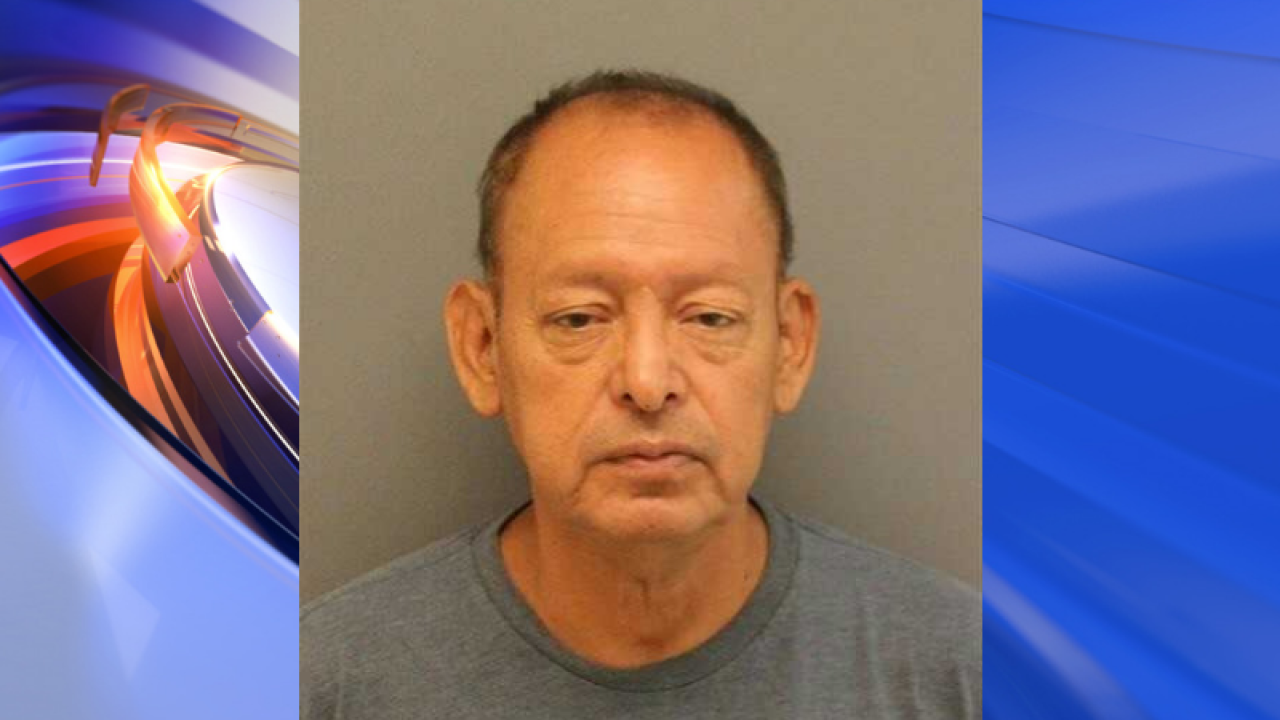 NEWPORT NEWS, Va. – Jose Anthonio Overa-Robles, 60, was arrested Thursday after breaking into a how in the 200 block of Stardust Circle and helping himself to alcohol in the home, according to Newport News Police.

A 49-year-old Newport News woman told police that she returned to her home around 12:30 a.m. to find the door open and lights on, plus multiple bottles of alcoholic beverages missing.

This would lead police to search another home at the same residence, where they found Overa-Robles. He reportedly admitted to police that he broke into the woman’s home and took the alcohol.

Olvera-Robles was arrested and turned over to the custody of the Newport News City Jail.

Overa-Robles is being charged with one count each burglary and larceny.