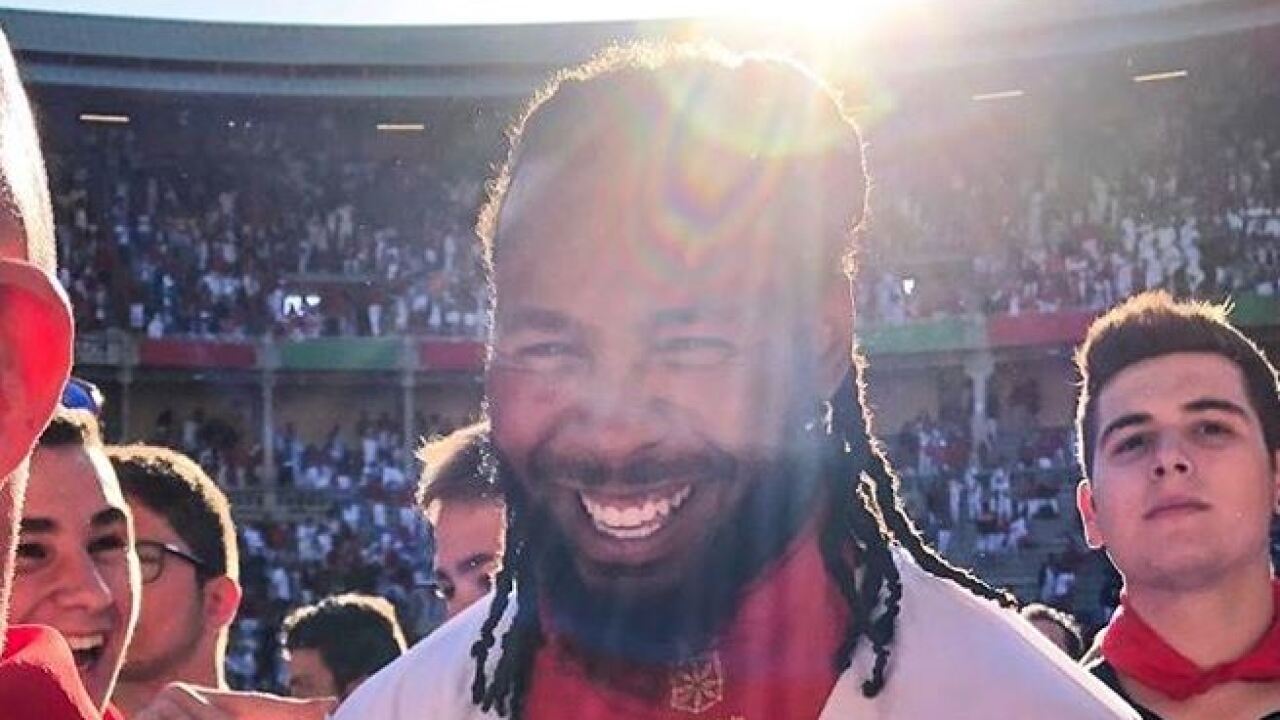 Thursday in Spain, Norman took part in the annual running of the bulls at the San Fermin Festival in Pamplona – even jumping over a bull twice. “I had to face the bull straight on,” Norman said in his Instagram story. “It was fun. It was worth it.”

Norman, who started all 16 games for the Redskins last season, will earn a base salary of $11,000,000 in 2019. His three interceptions last season are the most he’s recorded since his All-Pro season in 2015.

Redskins CB Josh Norman is out here JUMPING OVER bulls in Pamplona 😧 pic.twitter.com/QzZhg02Any

A Single Picture can say a Thousand words in 1! with that being said, This picture does that number NO JUSTICE. I would start with 💯THOUSAND!!!! as the basement floor! & Elevate from there. 🇪🇸 #Feedingthespiritthatliesinthedepths #OneoftheGreatestdayeverinmylifetime

"If he would've put them horns on him…"

One day after we saw video of @J_No24 jumping over bulls in Spain, @ZackRickensTV caught up with #Redskins Senior VP of Player Personnel Doug Williams for his reaction.#HTTR #NFL @WTKR3 https://t.co/bcg345ppnk pic.twitter.com/vxYzpmpPt7