Charming Charlie is closing all of its stores 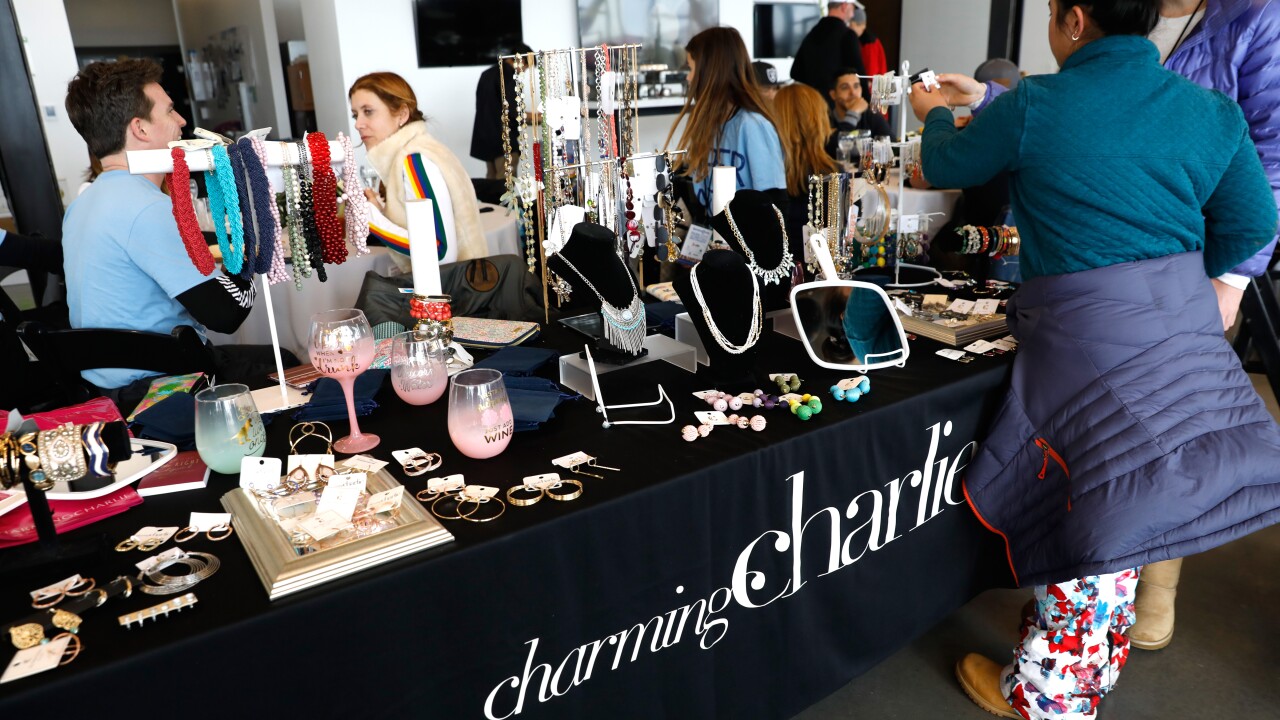 Charming Charlie has fallen victim to the ongoing retail apocalypse.

The women’s fashion accessory retailer has filed for bankruptcy for the second time in two years and announced Thursday it will close all of its stores.

Liquidation of its stores is expected to last nearly two months. Sales on its website have already stopped.

In a Delaware bankruptcy court filing, Charming Charlie disclosed that it has only $6,000 in cash on hand.

It tried pursing other funding, but Alvaro Bellon, the company’s chief financial officer, said in a filing that it became “abundantly clear that those alternative sources were not viable, or not available on the timeline required by the company.”

The company previously filed for bankruptcy in 2017. Despite closing 100 stores after emerging from bankruptcy in April 2018, Bellon said the brand “continued to face challenges that make it impossible for Charming Charlie to continue.”

Bellon said the “continuing decline of physical consumer traffic” to its brick-and-mortar stores precipitated to its demise.

At its peak, it had nearly 400 stores across the United States, Middle East and Canada.

This year, US retailers have already announced 6,000 store closures. That number exceeds last year’s total of 5,864 closure announcements, according to a recent report from Coresight Research.

Thousands more store closings could be on the way in the coming years as online shopping replaces purchases at physical stores.