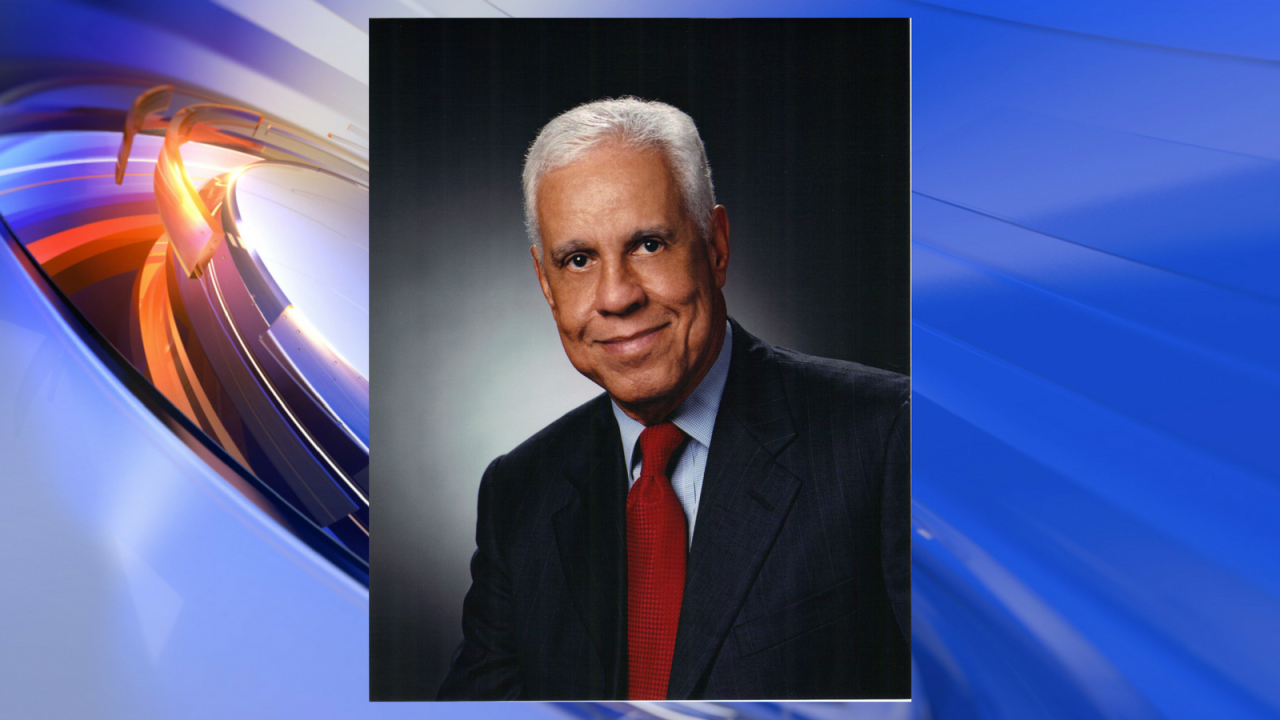 RICHMOND, Va. – Former Virginia Governor and Richmond Mayor Doug Wilder has responded to an investigation that determined he kissed a 20-year-old VCU student without her consent, WTVR reported.

Wilder responded to the findings on his Twitter account Friday morning, saying he had “NO comments” about the allegations against him.

“I want to thank the many people who have shared their continuous support and belief in me. I have made NO comments about the baseless allegations against me which have been proven to be untrue. Your faith in me is justified; the truth will out. STAY TUNED!”

I want to thank the many people who have shared their continuous support and belief in me. I have made NO comments about the baseless allegations against me which have been proven to be untrue. Your faith in me is justified; the truth will out. STAY TUNED!

Wilder kissed a VCU student without her consent, an investigation into Wilder’s actions found. The Washington Post first reported the investigation, and WTVR confirmed with the student’s mother.

The investigation launched earlier this year after Sydney Black, 22, accused Wilder of making inappropriate advances toward her while she worked for the 88-year-old former politician and educator at the VCU government school that bears his name.

After Black’s accusations were made public in January, but before the investigation was completed, VCU offered Wilder a contract extension as a part-time temporary faculty appointment as a Distinguished Professor in the L. Douglas Wilder School of Government and Public Affairs. The job pays $150,000 a year, according to a copy of Wilder’s contract released by VCU.

“VCU does not disclose information about university investigations including whether or not an investigation is underway in order to protect the privacy of students and employees in accordance with state and federal law,” a university spokesperson said. “General information regarding VCU’s procedures for addressing complaints of sexual assault or sexual harassment, including the process for a review panel hearing, may be found in VCU’s policy on Sexual Misconduct/Violence and Sex/Gender Discrimination. Such policy affords both complainants and respondents the right to an advisor of choice, who may be an attorney, but does not provide for VCU to pay for legal representation for any party.”

“He told my daughter several times that he’s untouchable,” Black’s mom Margo Stokes told Thompson. “My hope for everyone in the situation is he needs to go.”

“We are pleased the investigation has validated Sydney’s report to VCU about Mr. Wilder’s conduct,” Black’s attorney Jason Wolfrey said. He said Black had no plans to take any further legal action against Wilder.

Previous reporting indicated Black alleged Wilder took her to dinner, bought her drinks and brought her back to his Richmond condo to celebrate her 20th birthday in 2017. It was at the condo that Black said Wilder kissed her.

She reported the alleged incident to VCU officials in December 2018, months after she withdrew from the university. She later re-enrolled in January 2019.

“A report was filed,” Richmond Police Detective Eric Livengood told the Washington Post in January. “I am lead investigator for it. The report and anything included in it, I won’t be able to disclose.”

Black told VCU she waited more than a year to report Wilder because she was “afraid of the power this individual possessed over my career and education.”