R. Kelly is arrested by feds on new charges while walking his dog in Chicago 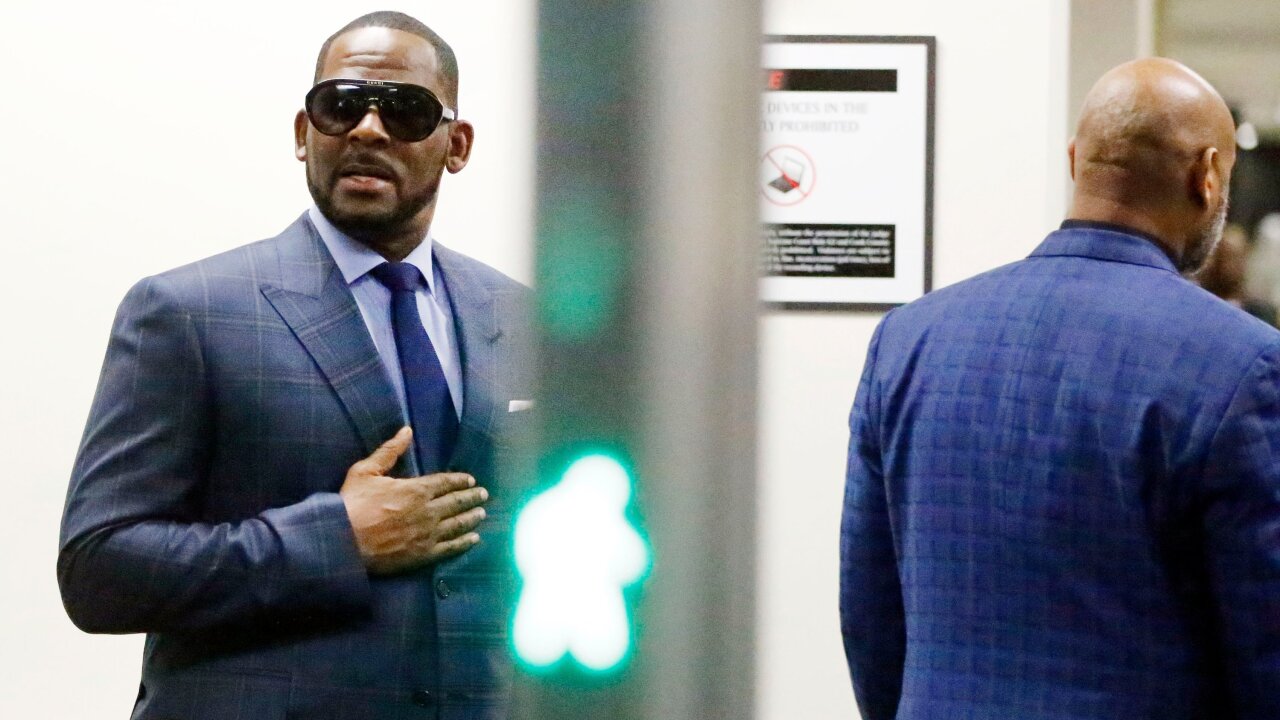 An Illinois grand jury has indicted entertainer R. Kelly on 11 new charges in his sexual assault and sexual abuse case, including four new felonies with maximum penalties of 30 years in prison, according to court documents released Thursday.

Kelly is charged with sex trafficking in New York and attempting to influence a case in Atlanta, and was arrested while walking his dog, a source with knowledge of the arrest said.

Until Thursday, Kelly was free on a $1 million bond set in February.

He has faced accusations of abuse, manipulations and inappropriate encounters with girls and young women for more than two decades.

In February, he was charged with 10 counts of aggravated criminal sexual abuse involving four alleged victims, including three who prosecutors say were underage girls. The charges span from 1998 to 2010. Kelly pleaded not guilty.

He posted the $100,000 bail and left Chicago’s Cook County Jail less than three days after he was arrested. He was arrested and jailed again in March for failure to pay his ex-wife child support of $161,000.

According to Illinois law, a person convicted of Class X felonies can get up to 30 years in prison.