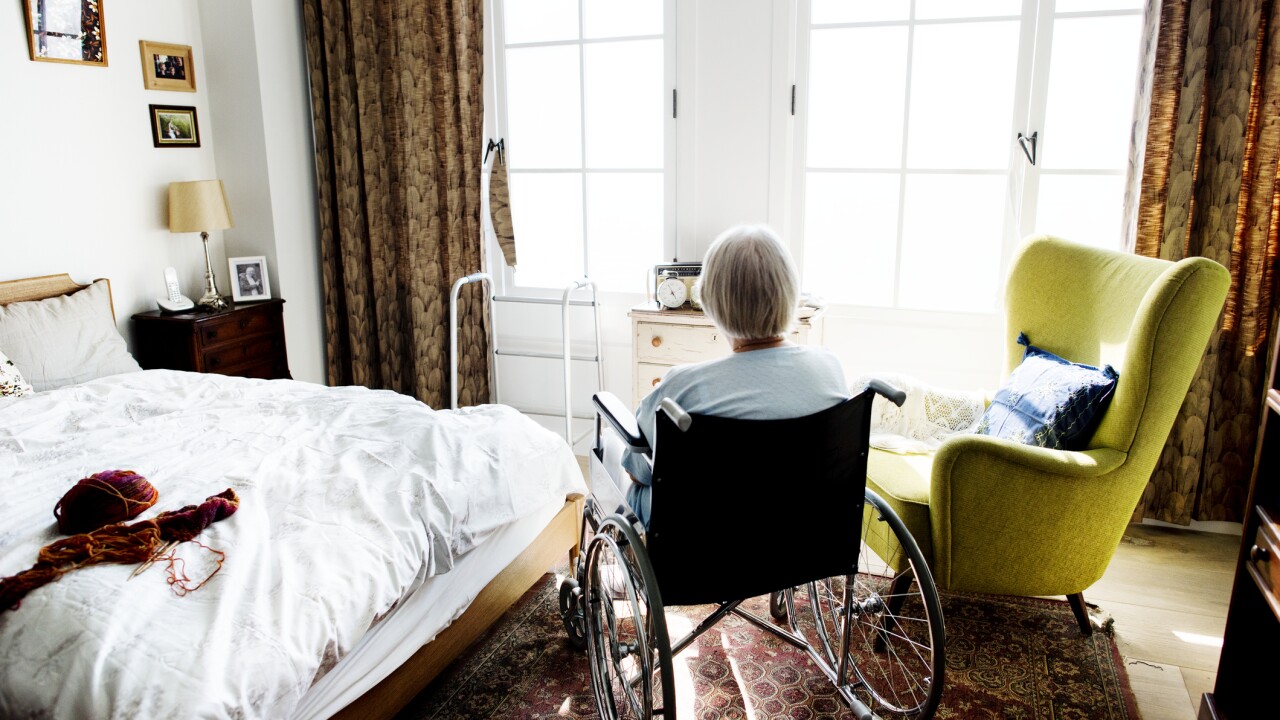 A respiratory illness outbreak at a Virginia assisted living facility has left two people dead and sent 18 others to the hospital, health officials said Thursday.

The Fairfax County Health Department is investigating after 54 of the 263 residents at Greenspring Retirement Community, located in Springfield, Virginia, became ill with respiratory symptoms, ranging from a cough to pneumonia, over the past 11 days , the health department said.

Investigators are working to identify the cause of the outbreak.

Greenspring has cooperated with health officials, who are conducting tests, according to the department. The facility has been closed to new patients, while group activities have been canceled and ill residents are quarantined in their rooms, the health department said.

The first case occurred on June 30, Fairfax County Health Department spokesman John Silcox said. The department was notified of the outbreak earlier this week, Silcox said. He could not immediately say when the two patients died.

The outbreak was reported in the facility’s assisted living and skilled nursing sections, WJLA reported. Other symptoms include fever and wheezing, according to a July 10 letter from Greenspring’s directors to residents obtained by WJLA.

There have been no new hospitalizations in the past several days, the health department said.

In a statement, Greenspring said it’s “highest priority is the welfare of those who live and work on campus.”

“In keeping with this commitment the community has acted with an abundance of caution, and in partnership with the Fairfax County Department of Health, has taken all necessary measures to fully implement proven infection prevention and control strategies,” the statement said.

Health officials said respiratory outbreaks at facilities housing vulnerable, older adult populations are not uncommon. But health officials usually see about five to 10 outbreaks a year in the winter and flu season. This recent outbreak was different because it occurred in July.