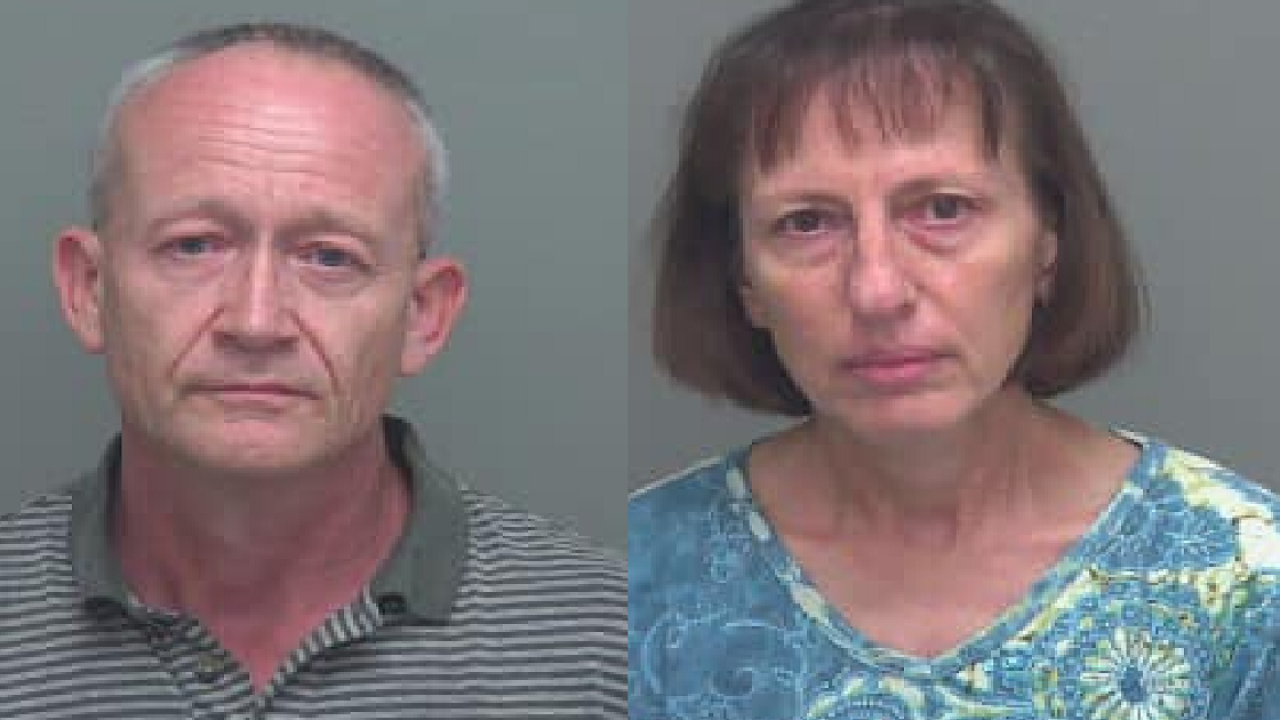 A Florida couple is accused of physically and sexually abusing two victims on their farm for years, police said.

The two described the couple as “doomsday preppers,” according to CNN affiliate WTXL, who had getaway properties throughout the US and food rations and weapons stored in case of a disaster.

During a search of the property, officers recovered large quantities of food rations and survivalist items, WTXL reported. Detectives also found dozens of “high quality firearms and many cases of ammunition,” the sheriff’s office said.

The victims told police they were used as farm laborers and began each day at 5:30 a.m. They had been trained to raise pigs and sheep, grow various fruits and vegetables, utilize a loom and sew.

If the two didn’t smile, they’d be punished, the office said.

The two victims, who police have not named, told officers they endured multiple kinds of punishments including verbal abuse and restricted food intakes. They also said they were beaten by Mirko Ceska with a metal rod.

Detectives noted marks and bruises on the back of one victim, the affiliate said.

Both females also said Mirko Ceska would force sex acts upon them, some with Regina Ceska’s support, the sheriff’s office said.